SEVENTEEN has been revealing many concept photos so far! In particular, there is a total of three versions: ‘MEET‘, ‘FOLLOW‘ and ‘SET THE SUN‘. ‘SET THE SUN‘ is the special version when it comes to the teasers since there will be a total of four parts that will be released. So far, the Vocal Team and Rap Team have revealed theirs. Now, it is time to check out the Performance Team’s ‘SET THE SUN‘ teasers!

With the Performance Team’s teasers, they have a touch of coolness to it, where even though its an image, one can definitely feel the cool breeze. The touch of blue to their images also gives them a soft look, making every gesture meaningful. In comparison to the other images, this one appears to be taken when there is a sunset; which is well-fitted into this version of teasers. 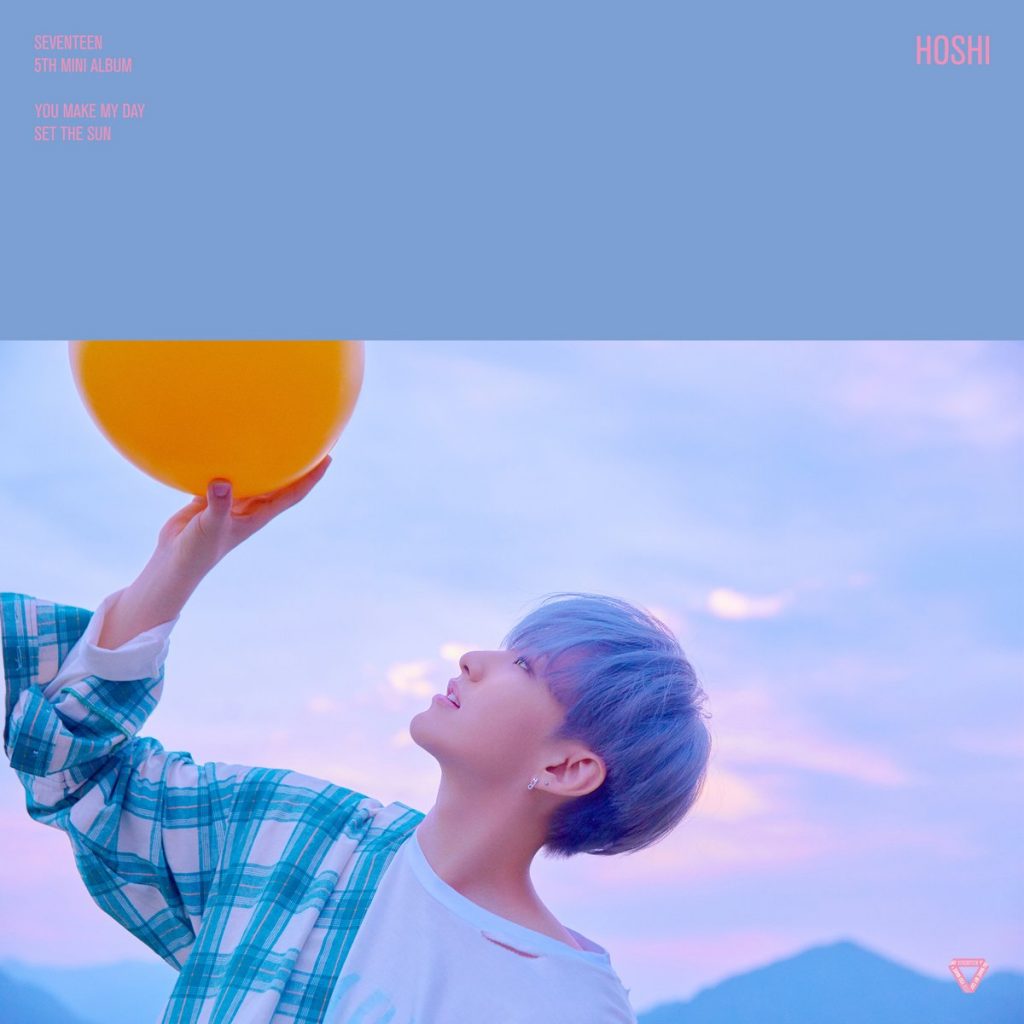 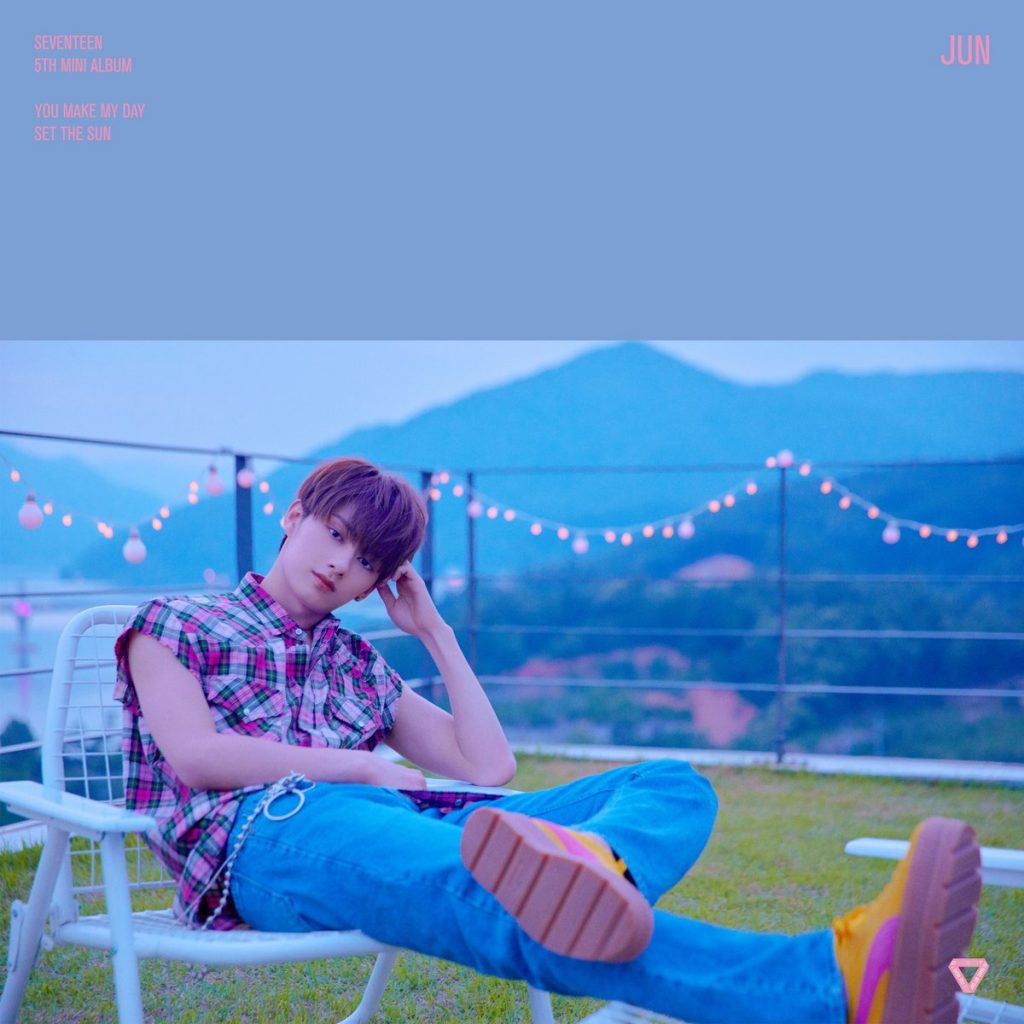 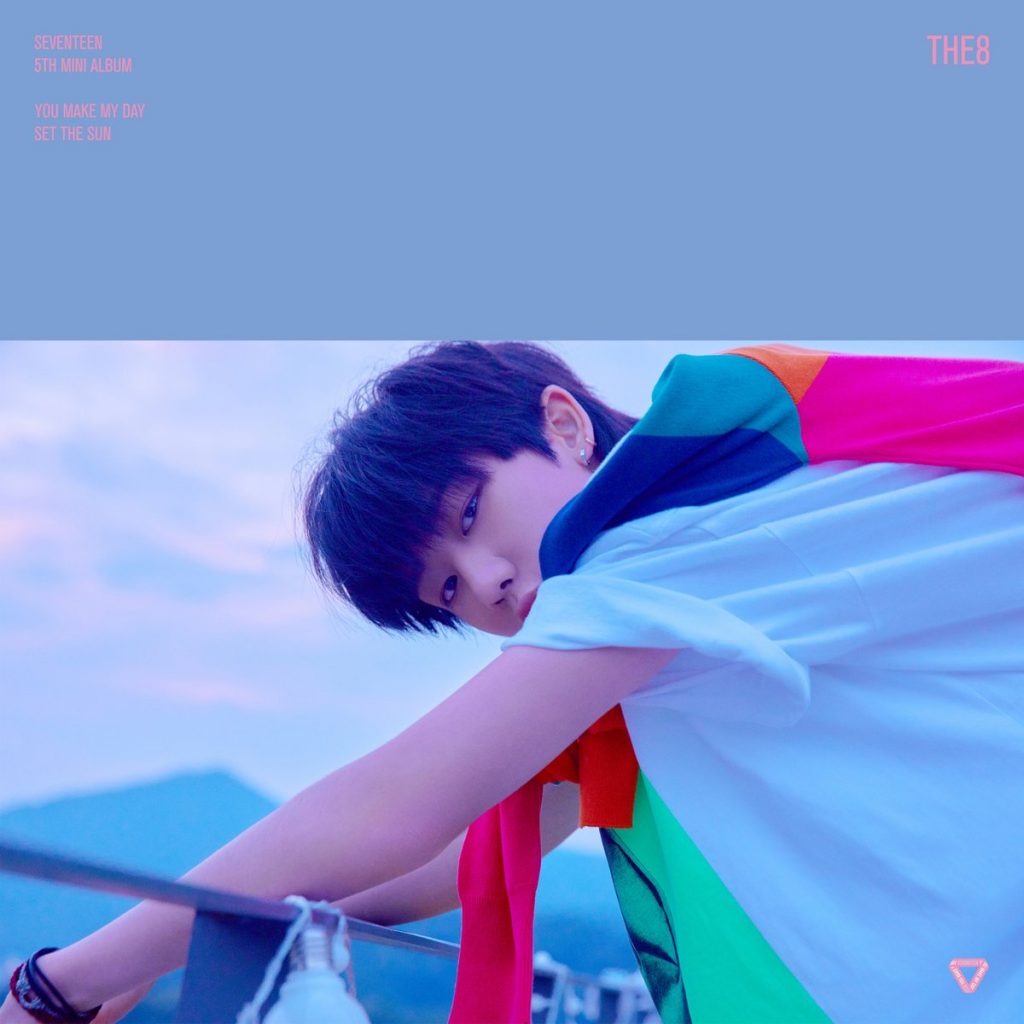 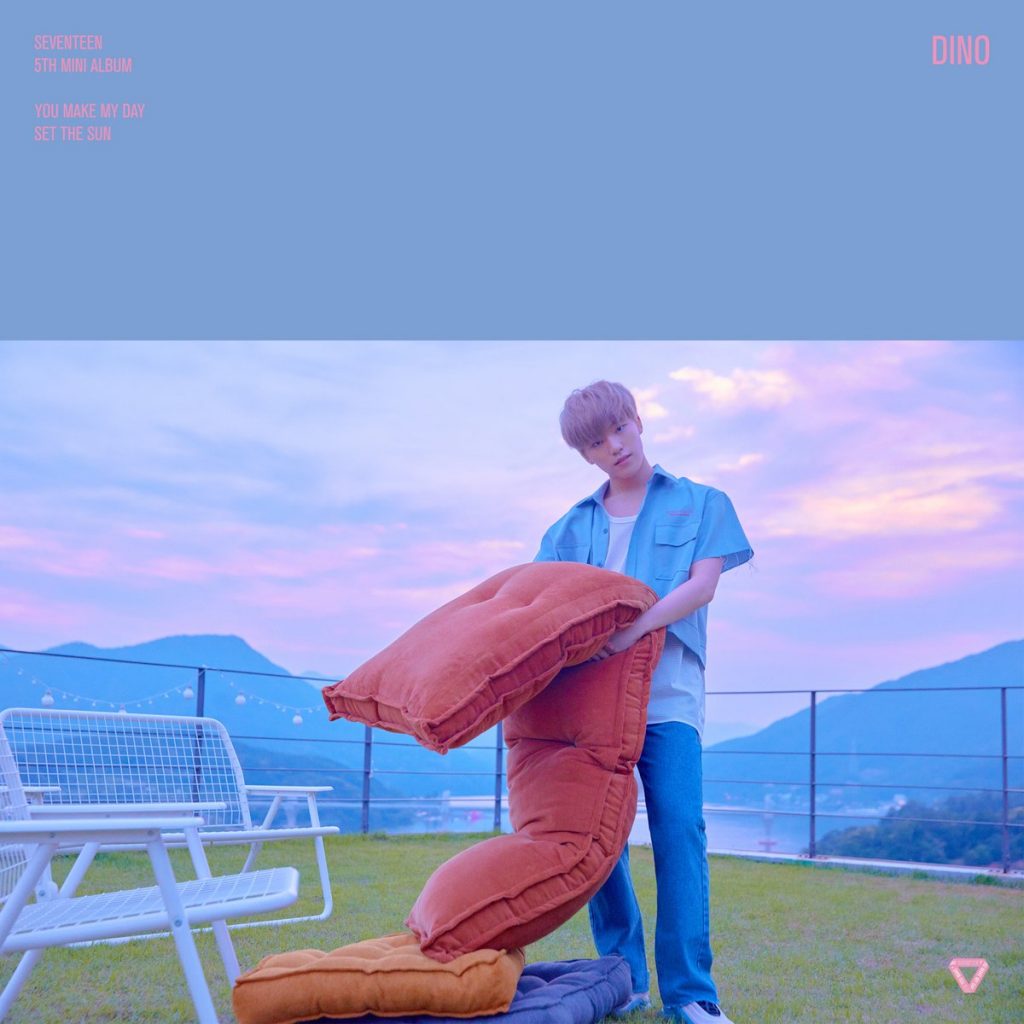 Meanwhile, SEVENTEEN will make their hot return on July 16th. Are you enjoying their teasers? Let us know in the comments below!

Scroll for more
Tap
TWICE gives you a preview into their upcoming special album, ‘Summer Nights’
VARSITY is as beautiful as a ‘Flower’ in MV teaser
Scroll
Loading Comments...