Several YG Entertainment Groups To Have A November Comeback

Several YG Entertainment Groups To Have A November Comeback

With the new girl group BLACKPINK recently ending their promotions, and the comeback of Sechskies after a sixteen year hiatus, fans are curious what else YG Entertainment has in store. OSEN published an exclusive report saying that the popular label has plans for a triple threat November domination. 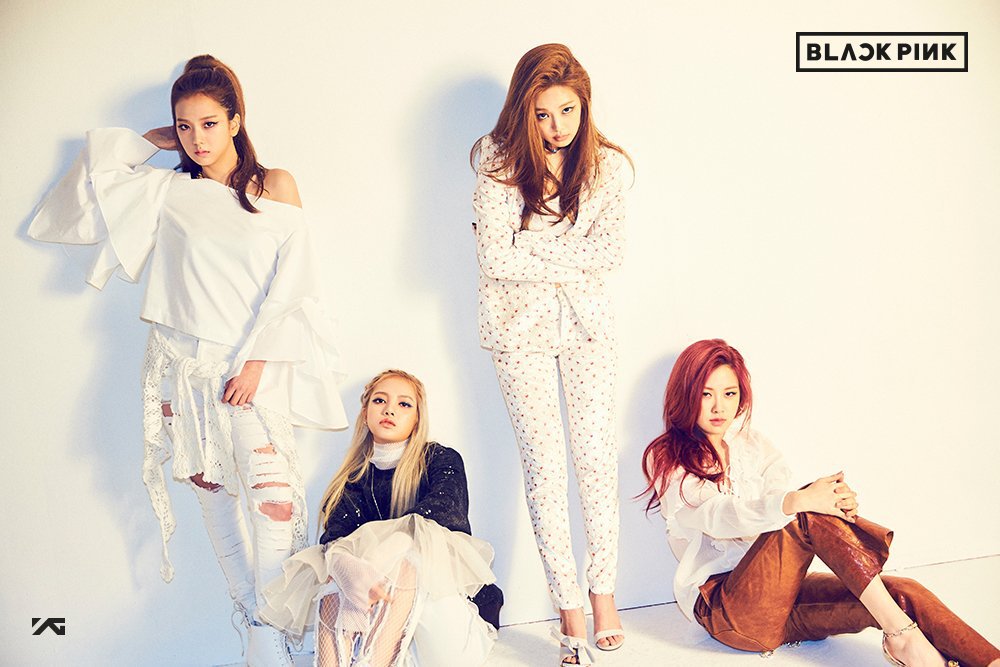 BIGBANG is an unexpected contender however, for fans are still waiting for their album ‘MADE‘. Group member Seungri said in a recent V App that the group had just completed their new song. There is even speculation the group is filming a new music video. A source from YG stated:

“I’m cautious to say anything but it appears as though there won’t be any big changes.” 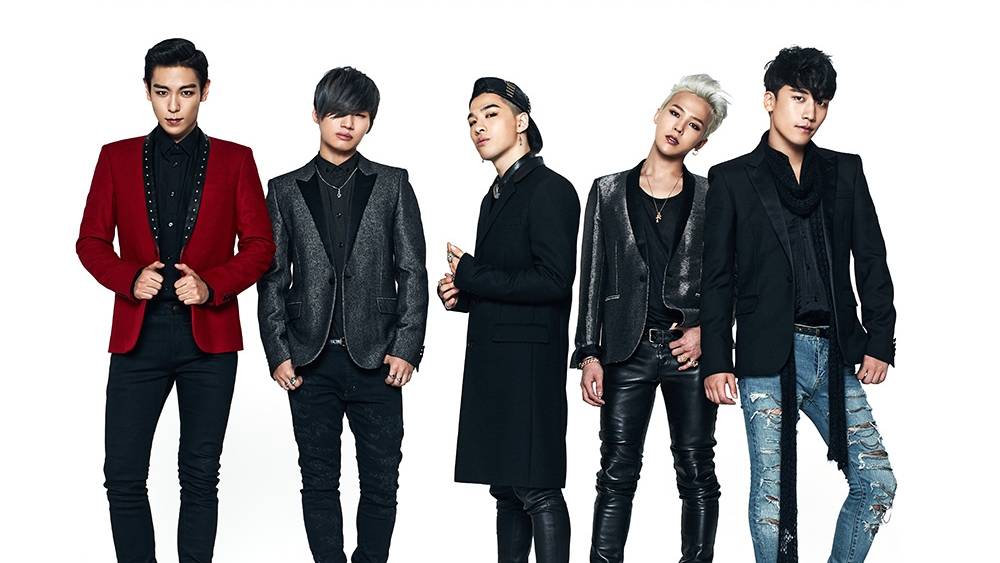 This source also confirmed that all three groups would have a November comeback. If this sees true come November, this will make the end of 2016 a wonderful year in K-Pop.

Do you think YG Entertainment will release so much new music in November? Let us know your thoughts in the comments below!