SF9 Gears up for Debut and Releases Teasers

SF9 Gears up for Debut and Releases Teasers

After winning survival show “d.o.b”, FNC’s dance team is gearing up for their long-awaited debut. The nine member group was renamed Sensation Feeling 9, or SF9, and have been preparing for numerous debut activities including a fan meeting with 333 fans and a debut showcase at the Yes24 Live Hall in Kwangjang-dong. 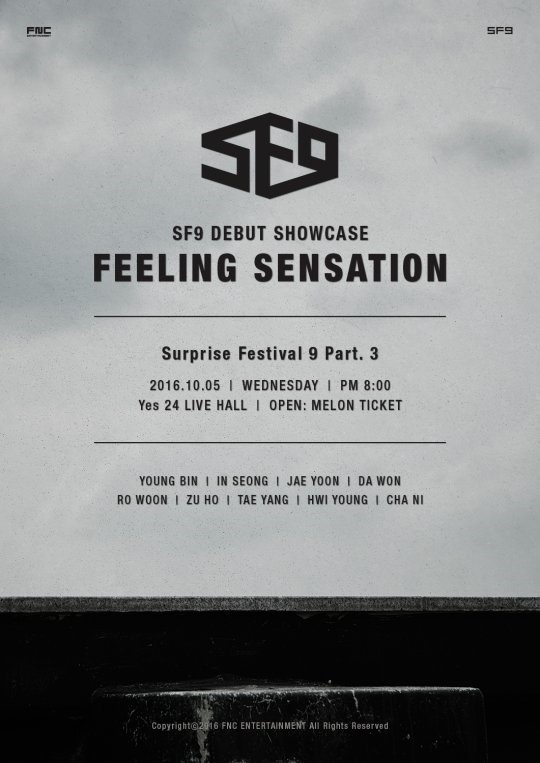 Over the past few days, FNC Entertainment– which is also home to FT Island, CN Blue and AOA– have released various teaser images and even an explanation into the new group name. 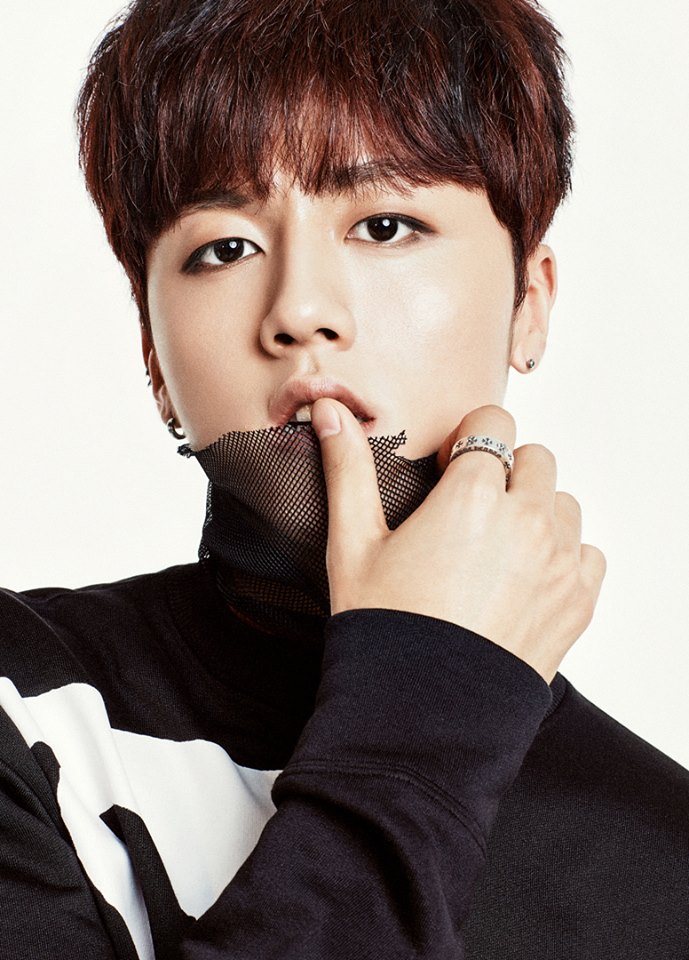 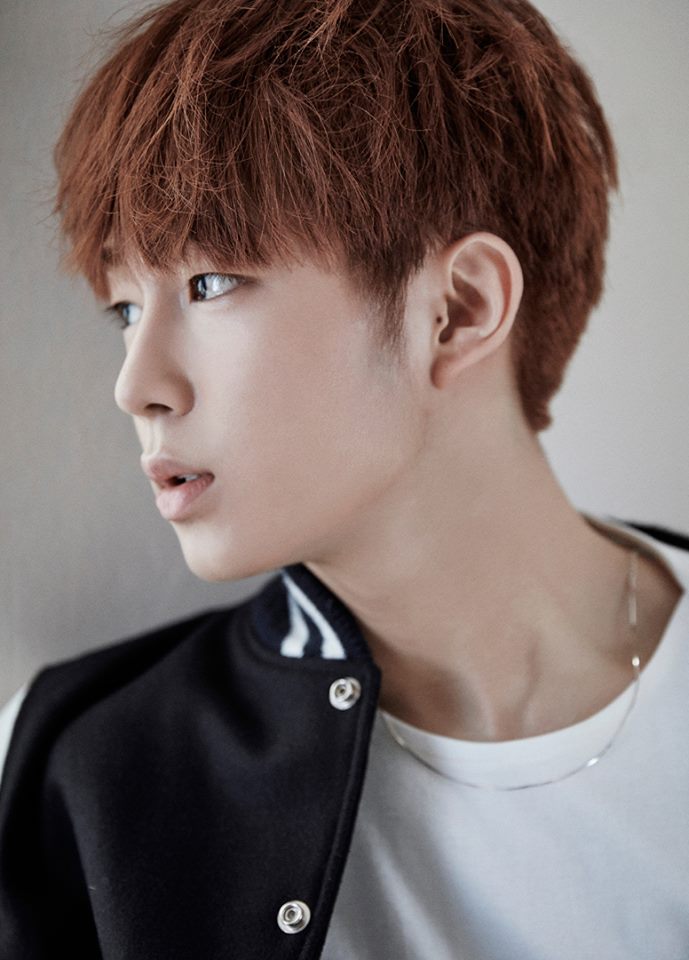 As of September 26th, teaser images for four of the nine members and a motion film of the groups’ logo has been released. More teaser images and videos are set to follow until SF9’s official debut on October 5th.

The first teaser images released were of a group shot showing off their fresh, boyish image as well as a photo revealing the name of their debut album “Feeling Sensation“. 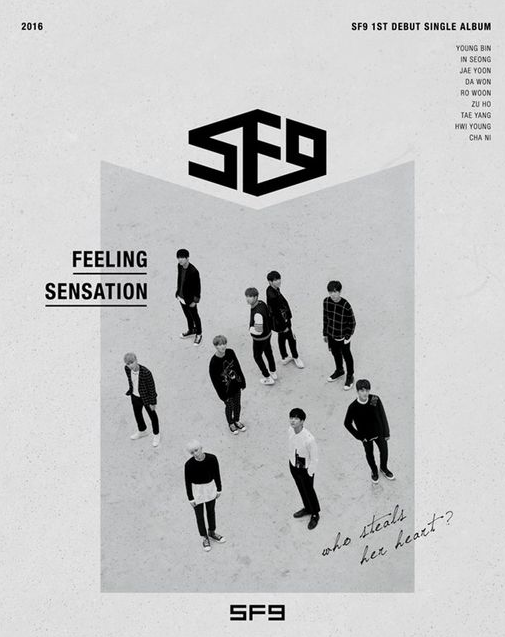 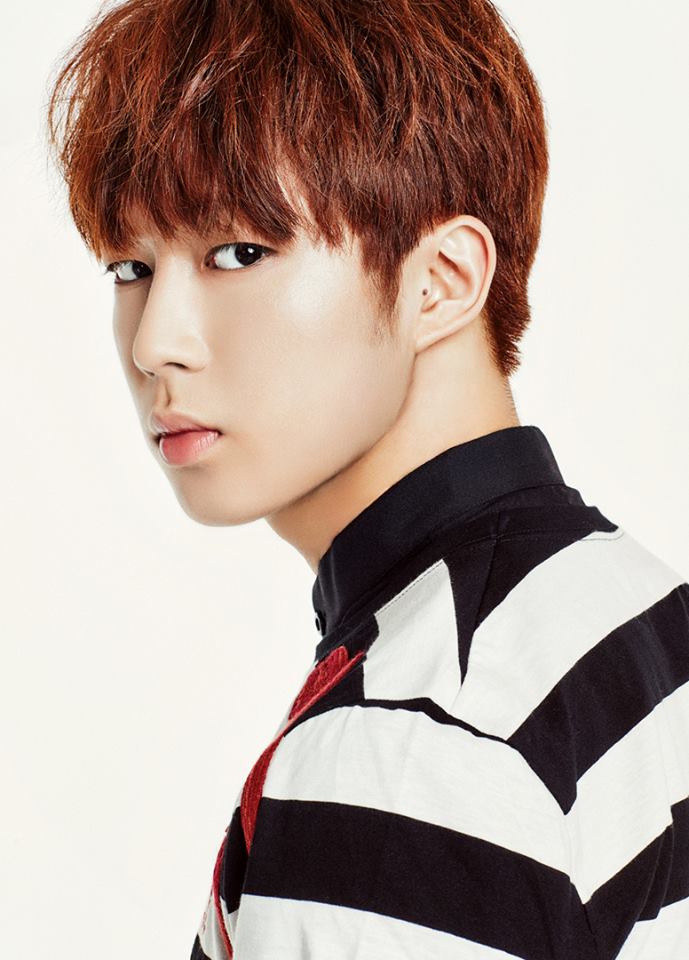 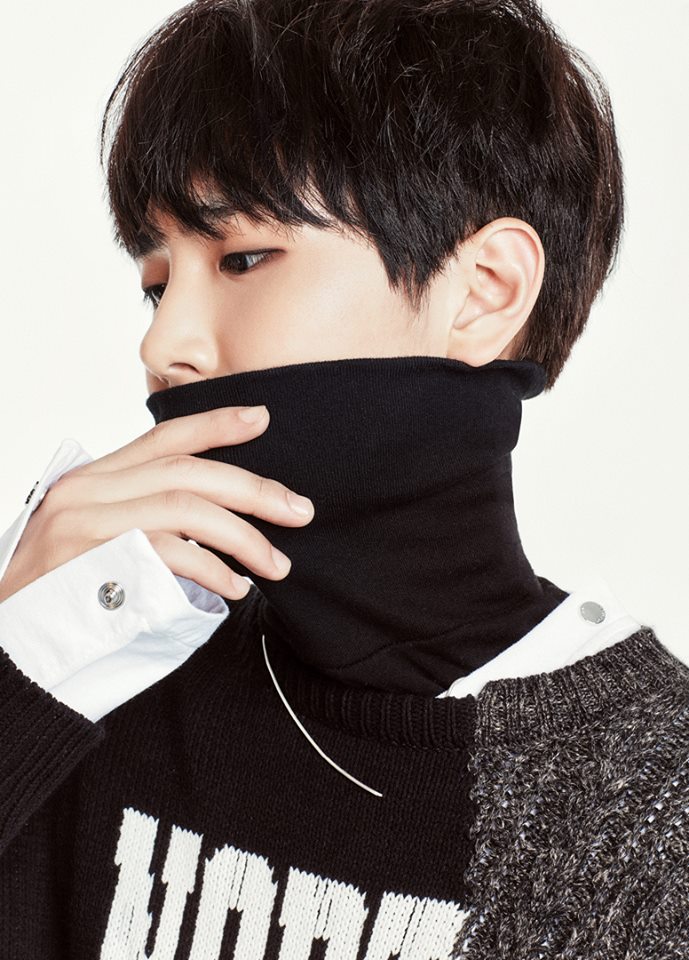 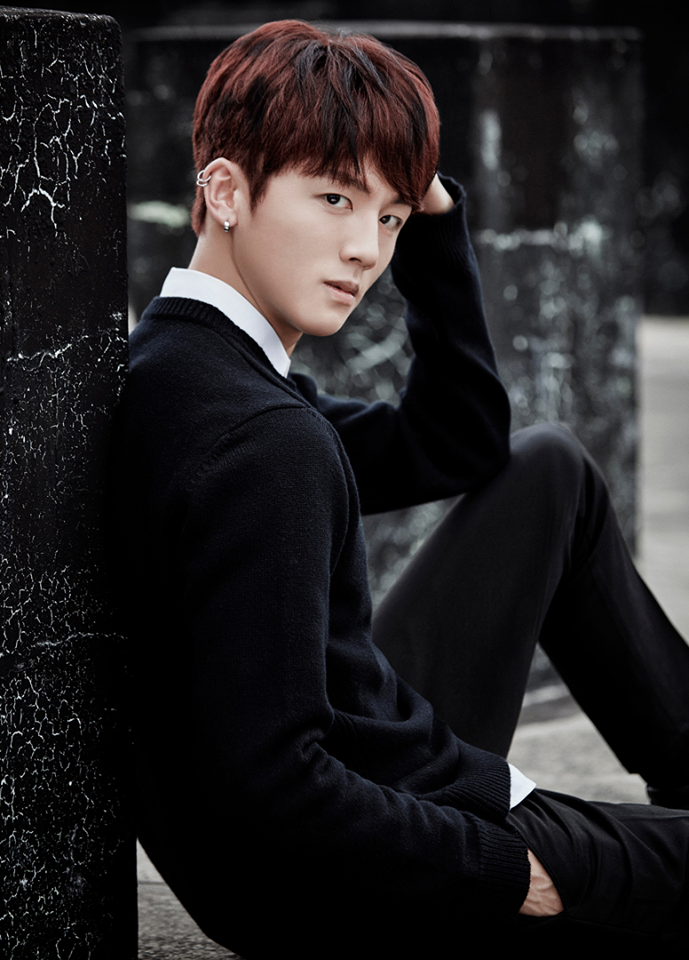 After these teasers, it seems that monochromatic is the debut theme of choice for the group. As of September 29th, individual teasers have been released for members Young Bin, In Seong, Jae Yoon, and Da Won. 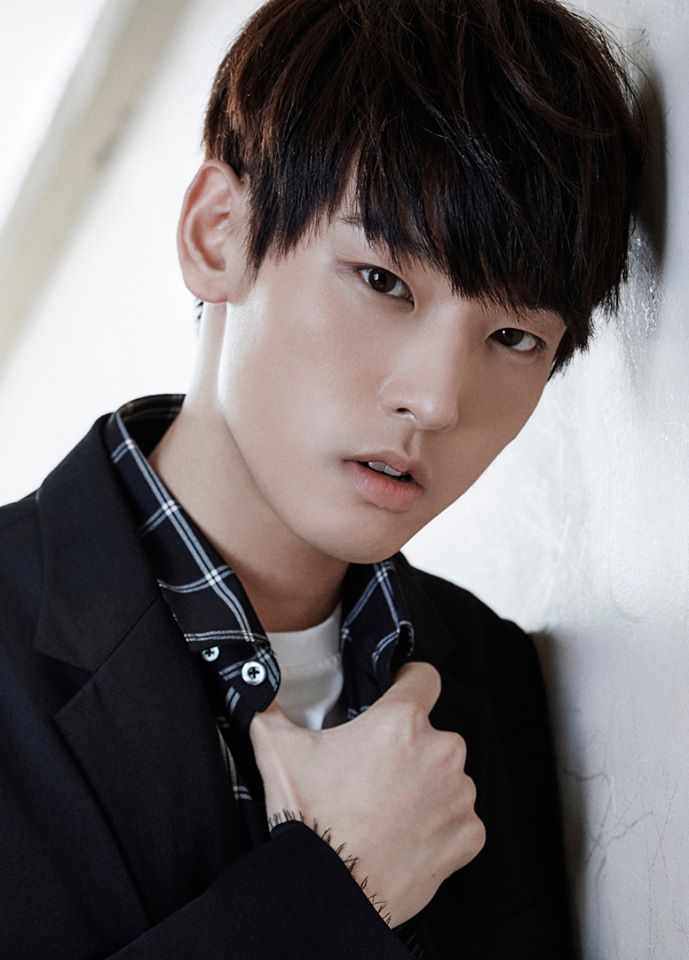 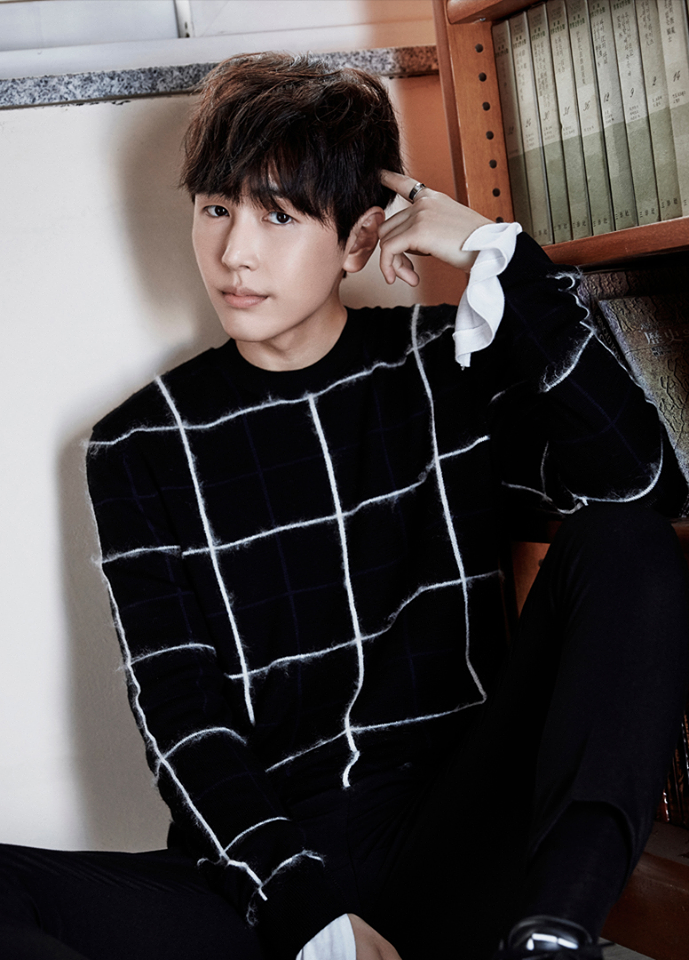 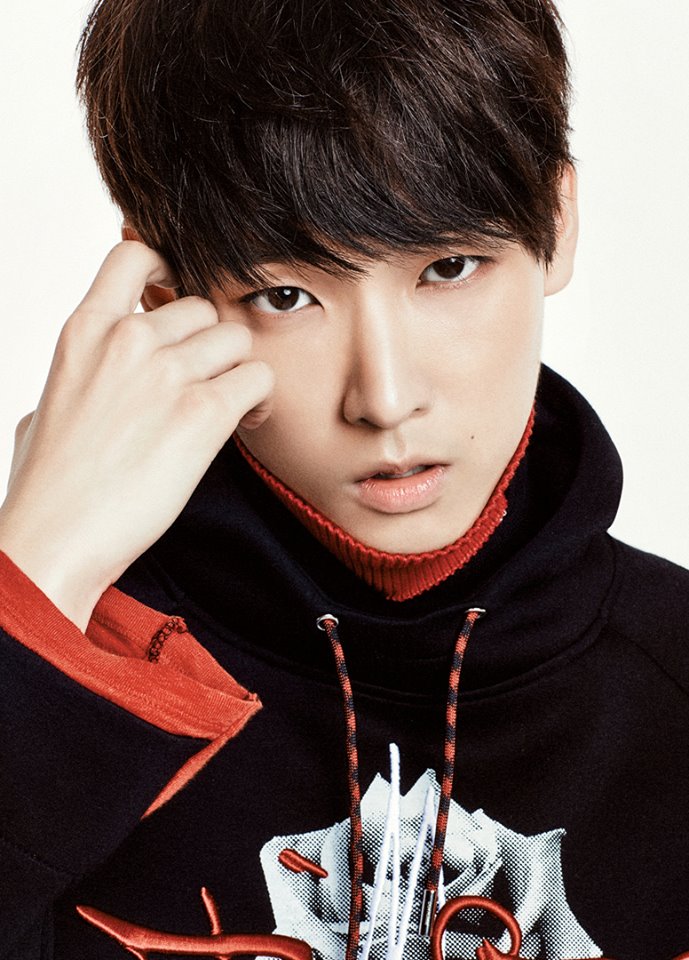 SF9 will be debuting with “Fanfare“, a track that will combine elements of hip hop, trap and electro. Are you excited for FNC’s newest group? Let us know in the comments!