SF9 are getting serious about being ‘Sensuous’

SF9 are getting serious about being ‘Sensuous’

SF9 are continuing on with the sexy and sensuous theme with the new teasers that have been released in the lead-up to the release of their fifth mini-album ‘Sensuous‘ and the title track ‘Roll The Dice‘.

The overall concept for the release of ‘Sensuous‘, seems to be more adult, manlier and definitely sexier than we’ve ever seen from SF9.  It’s very much a departure from the concept of their last comeback with ‘Mama Mia‘.

The latest teaser to drop is another music video teaser.  It gives us the chance to hear more of the track, as well as to see some of their stunning choreography take flight.

We’ve also seen the teaser images for Chani be released.  In his shots he’s giving us sultry yet sweet looks. 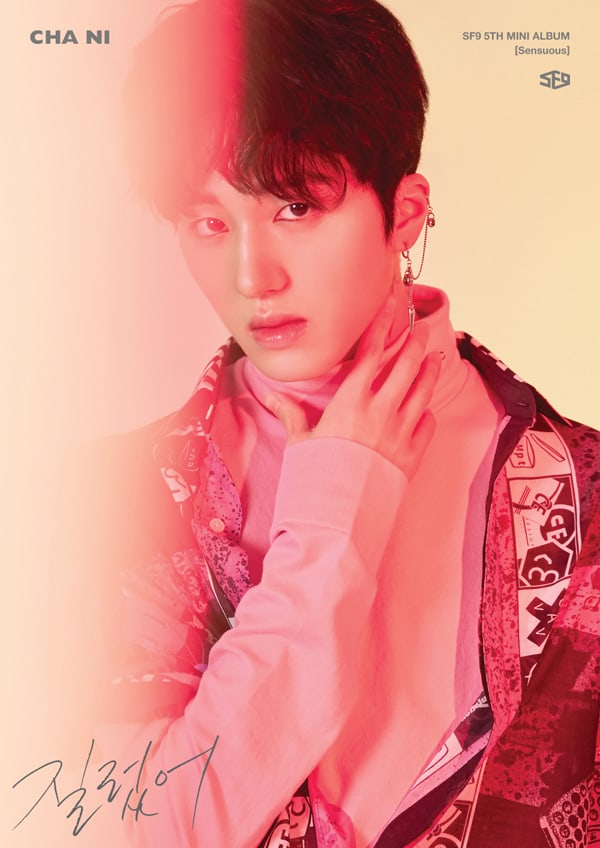 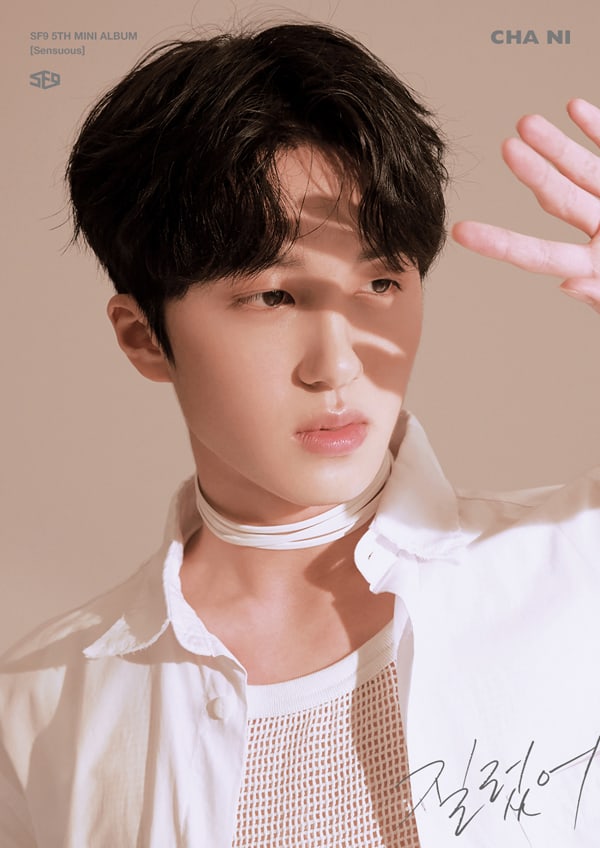 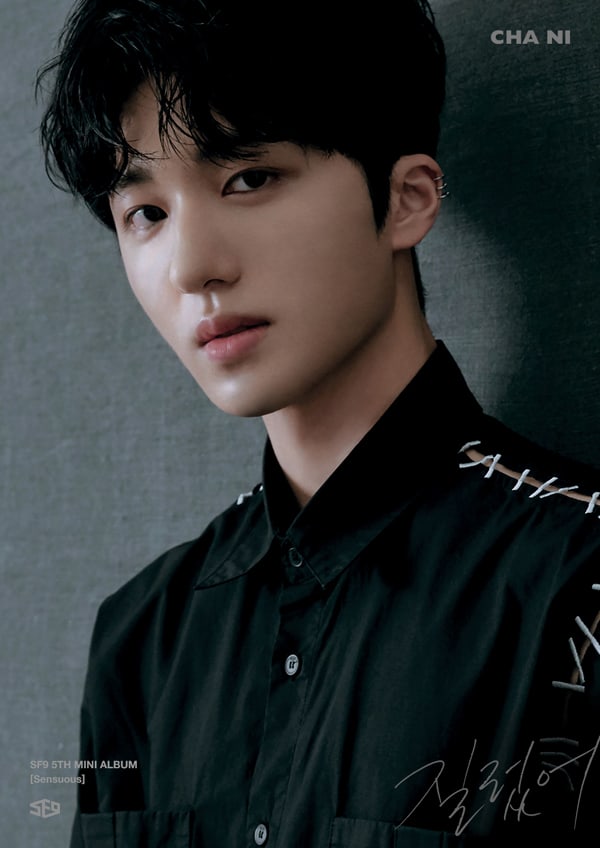 Teaser images for Jaeyoon were also released.  In his images, Jaeyoon has a mysterious look in his eyes while his charisma draws you in. 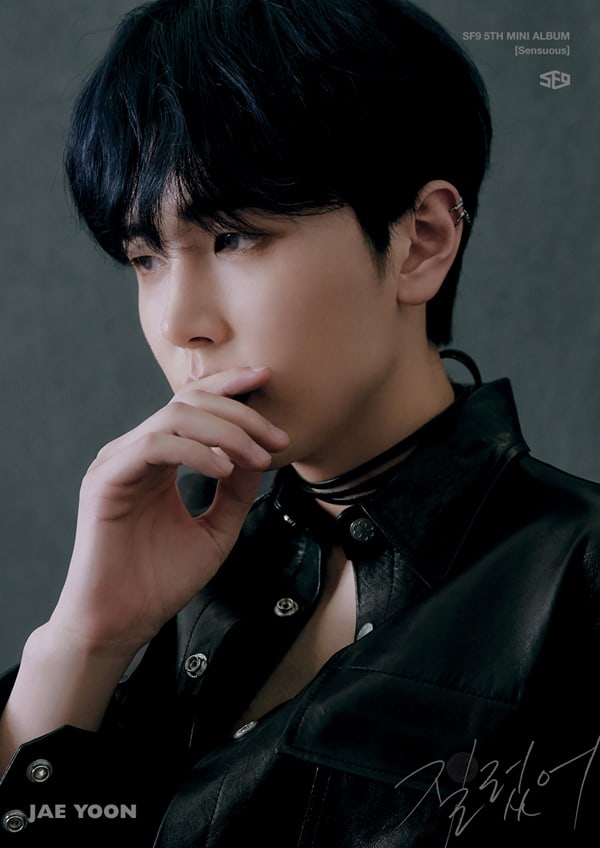 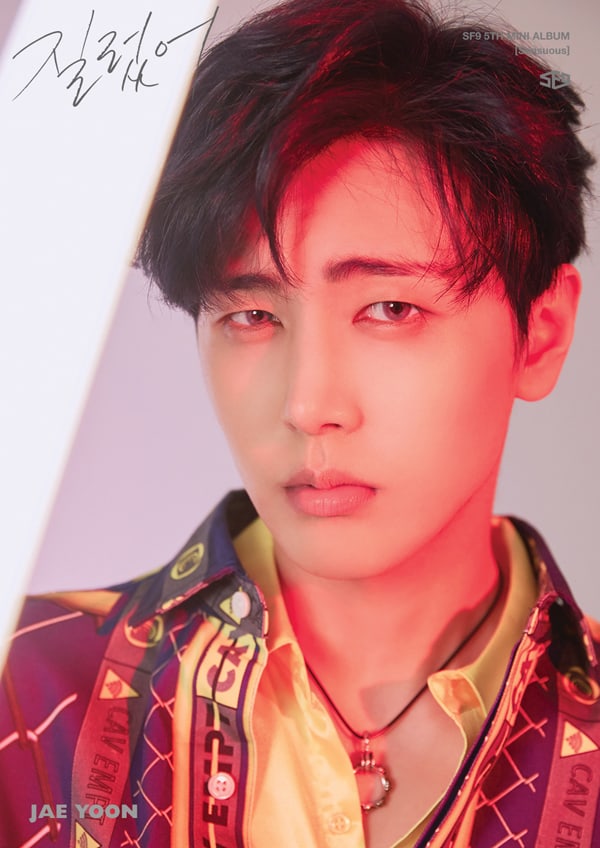 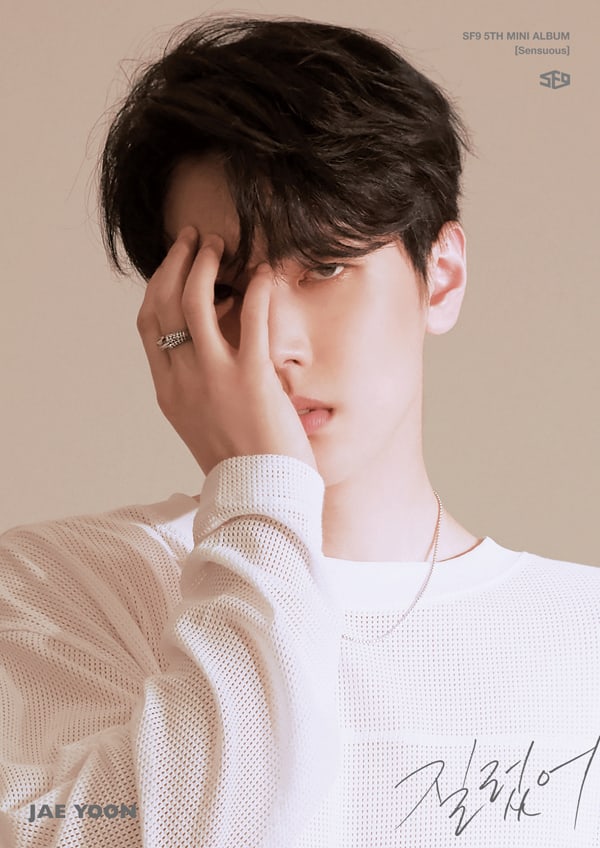 SF9 will be making their comeback with their fifth mini-album ‘Sensuous‘ and the title track ‘Roll The Dice‘ on July 31.

What do you think of the new teaser clip for SF9?  Do you like the sound of the song?   Let us know your thoughts in the comments below.

Scroll for more
Tap
FTISLAND are in the middle of a ‘Summer Night’s Dream’ in Korean comeback
SF9 are ready to ‘Roll The Dice’ and get ‘Sensuous’
Scroll
Loading Comments...