SF9 are ready to ‘Roll The Dice’ and get ‘Sensuous’

SF9 are ready to ‘Roll The Dice’ and get ‘Sensuous’

SF9 are continuing on with the sexy and sensuous theme with even more new teasers that have been released in the lead-up to the release of their fifth mini-album ‘Sensuous‘ and the title track ‘Roll The Dice‘ later today, July 31.

The overall concept for the release of ‘Sensuous‘, seems to be more adult, manlier and definitely sexier than we’ve ever seen from SF9.  It’s very much a departure from the concept of their last comeback with ‘Mama Mia‘.

The latest teaser to drop is a dance spoiler clip which is a special collaboration with artist Kim Mink. The group have turned into webtoon characters in the short, 31-second clip, which features an animated version of their choreography.

Inseong is the latest member to have his teaser images released.

In his shots, he’s combining the soft and sexy concept through light and dark images. 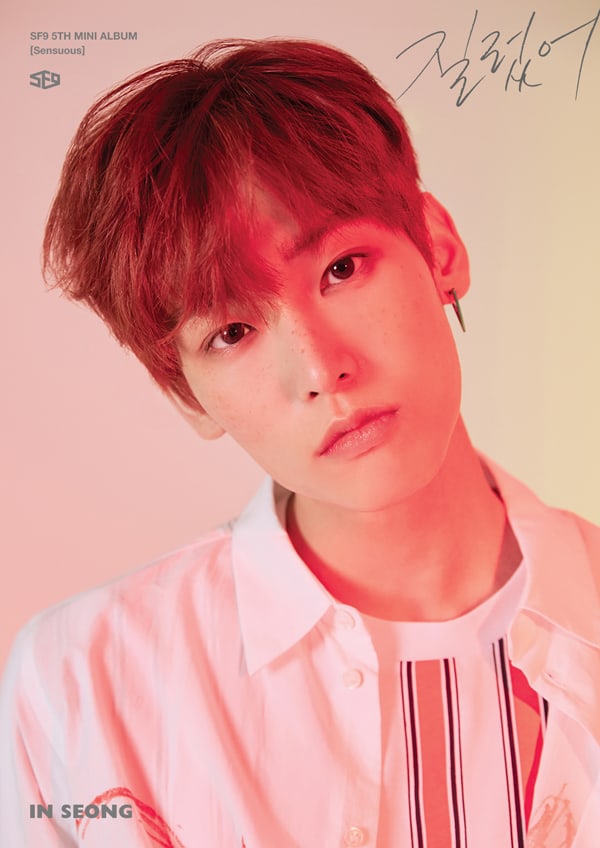 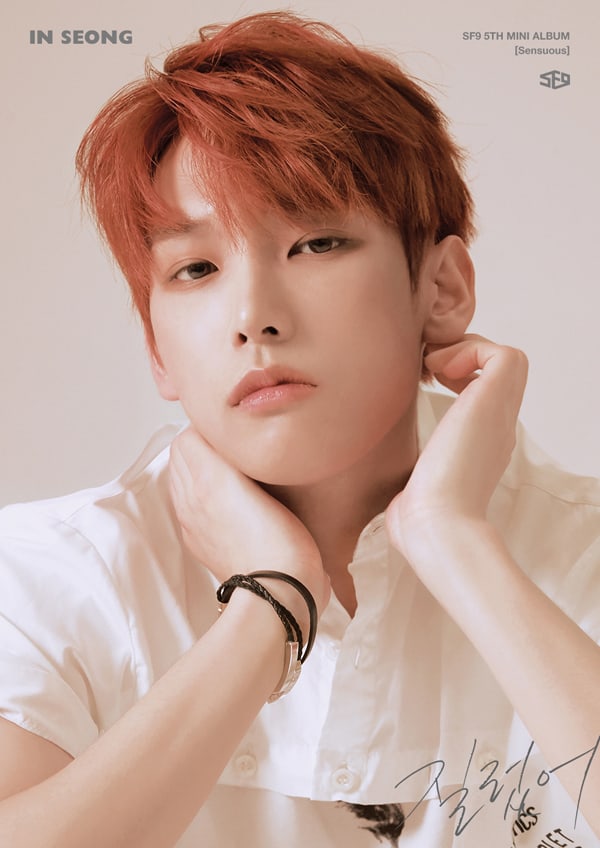 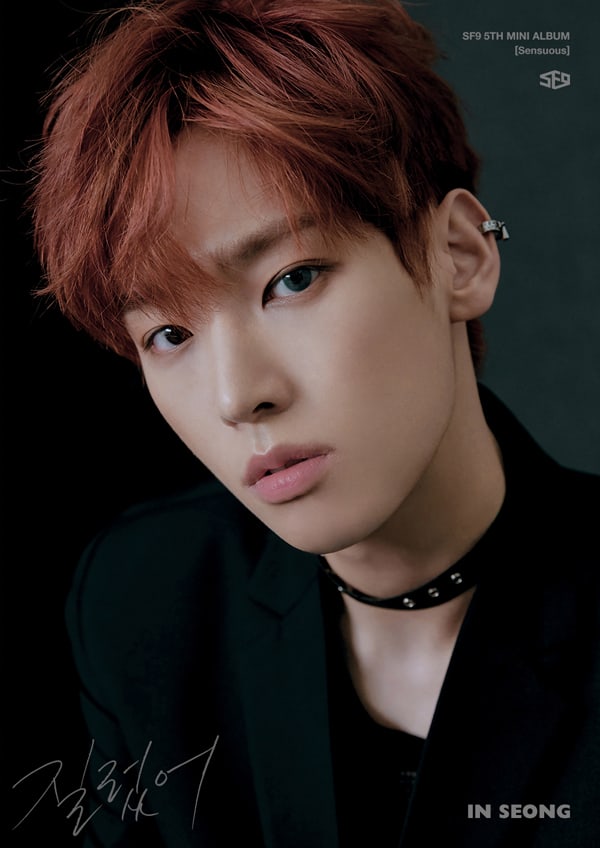 We’ve also seen a new group image be released.  The member are all draped across each other looking upward into the camera. 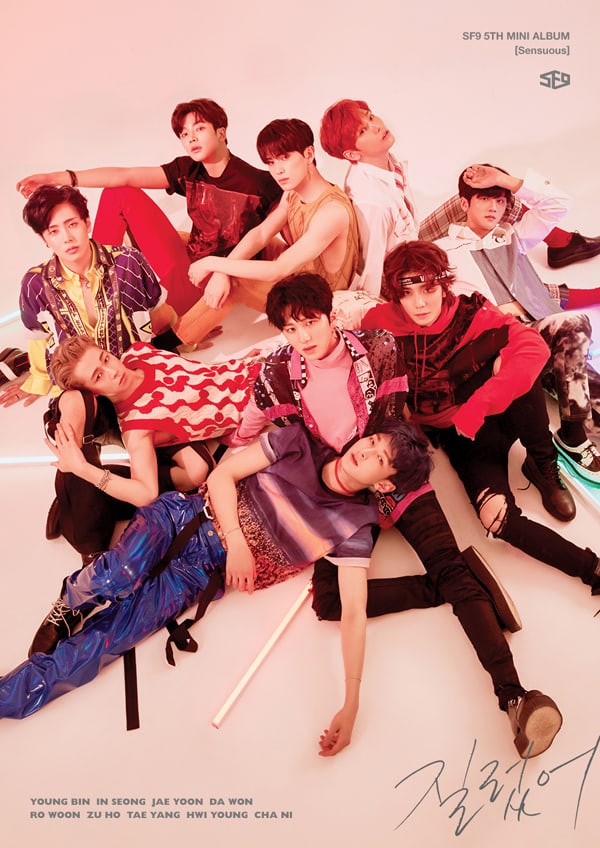 SF9 will be making their comeback with their fifth mini-album ‘Sensuous‘ and the title track ‘Roll The Dice‘ later today, July 31.

What do you think of the new group teaser image and Inseong‘s individual images for SF9?  What about the dance spoiler version clip?  Do you like the format?   Let us know your thoughts in the comments below.