SF9 Show Off Their Model Looks In First Photoshoot For ‘Dazed’

SF9 Show Off Their Model Looks In First Photoshoot For ‘Dazed’

SF9 has had a rocking debut with their song ‘Fanfare.‘ The boys have also just had their first ever group photoshoot since debut, with popular magazine ‘Dazed‘.

The photoshoot features some swoon worthy group shots, as well as sexy individual ones, for each boy in black and white. The photos prove that anyone doubting their good looks was definitely wrong.

Fans can grab the magazine in November, but for now can keep track of the band through their new vapp channel and promotions! 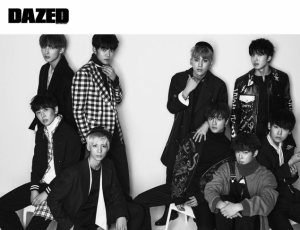 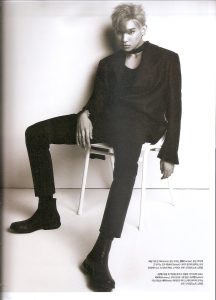 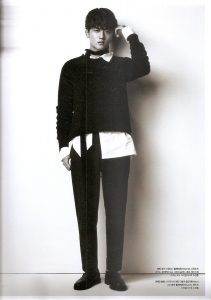 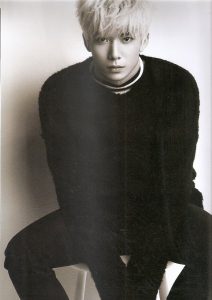 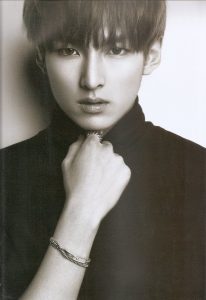 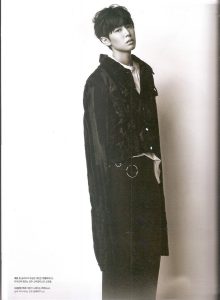 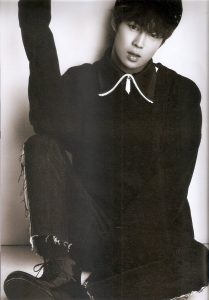 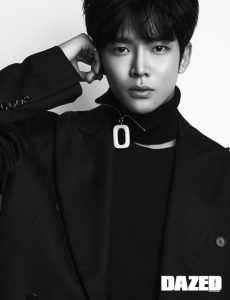 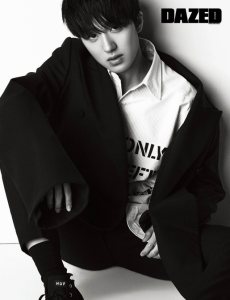 Follow Officially KMusic for all the latest news in Korean Entertainment!