SF9 are taking ‘Now or Never’ to Japan

SF9 are taking ‘Now or Never’ to Japan

SF9 are going to be releasing a Japanese version of their latest Korean title track ‘Now or Never‘.

The release of ‘Now or Never‘ will be their fourth Japanese single release.

The Japanese version looks like it’s going to retain many of the same features as the Korean release.  Our absolute favourite part of the song – the deep, sexy baritone of the chorus is featured in the teaser, as is their sleek choreography.

We’re also being treated to individual teaser clips of each member for the upcoming release.  Besides being highly visual, it gives us the chance to fangirl over our favourite members yet again!

The group have also dropped three different jacket images for the Japanese release.

They have a slightly different feel to the images we had for the Korean release, but they’re still full of charm and charisma. 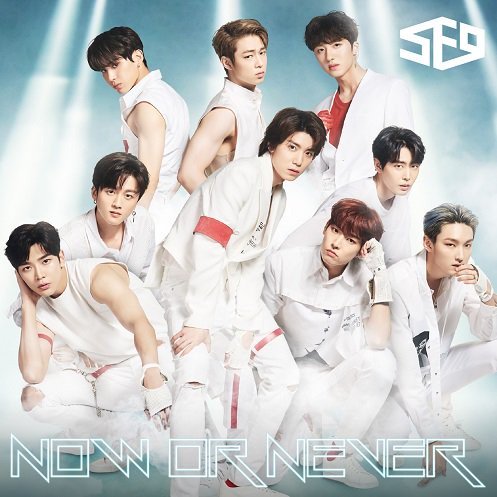 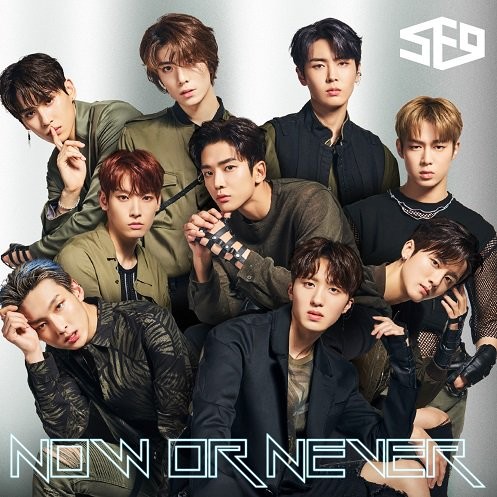 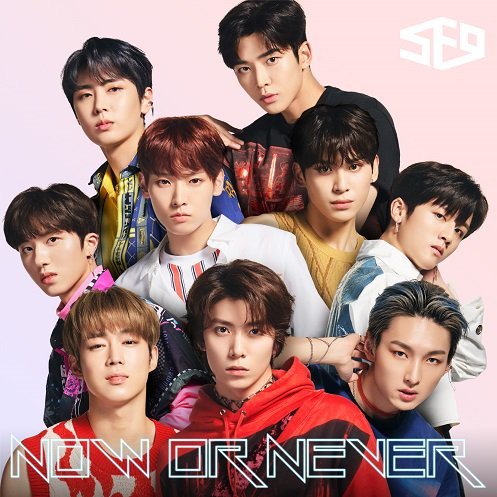 SF9‘s Japanese release of ‘Now or Never’ is scheduled for October 31.

What do you think of the teaser images, individual member clips and the Japanese MV teaser for ‘Now or Never‘?  Let us know your thoughts in the comments below.