SF9’s Dawon shows off his charms in new ‘Sensuous’ teasers

SF9’s Dawon shows off his charms in new ‘Sensuous’ teasers

SF9 continues to tease for their upcoming return. Not only have they revealed Dawon‘s teasers, they have also dropped a teaser for their first special collaboration! So, check it out below! 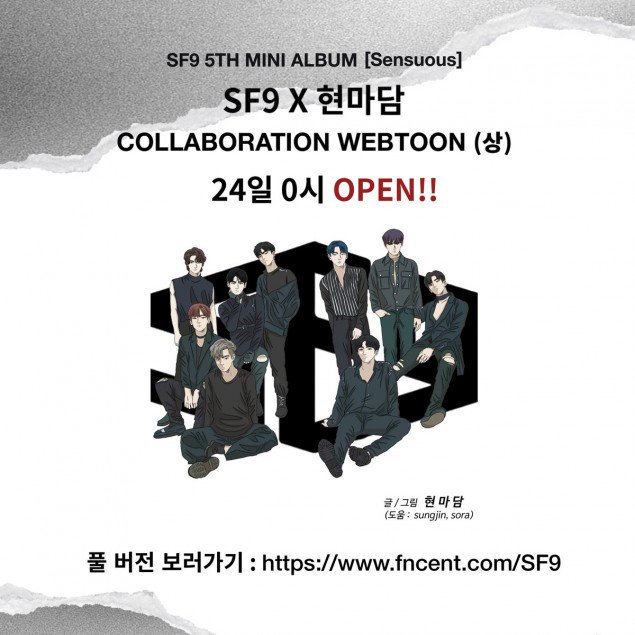 The first special collaboration is with none other than webtoon artist Hyun Ma Dam. With that, they have revealed the first chapter of the webtoon! They stated that this webtoon was to show how much effort they have put into each album despite many external circumstances. So, you can read it here!

They have released a spoiler cut of Dawon. He is seen shuffling through the different white door sizes before it accidentally hits his head. It definitely shows off his charms and just how cute he is! It looks like this cut may have been an NG for their upcoming music video! It definitely has fans curious as to whether or not they have actually added that certain scene into the music video!

Meanwhile, Dawon definitely is going all out with his concept photos. He looks great and different in all the teasers. In the first teaser, we get to see a dark concept of him. He has a look that can pierce your soul and everything about his facial expression just works with this concept. The white and pure concept fits well with his hair colour however he still manages to look very stern as his eyes stare straight. It too is a concept that works well for him. Finally, the neon party look enhances his great looks. Especially with the lip ring, it just looks utterly handsome! 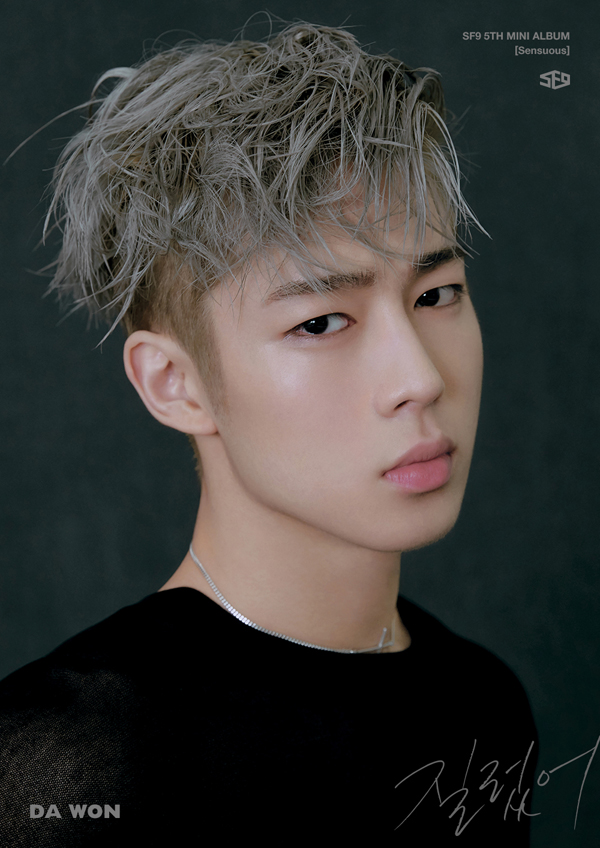 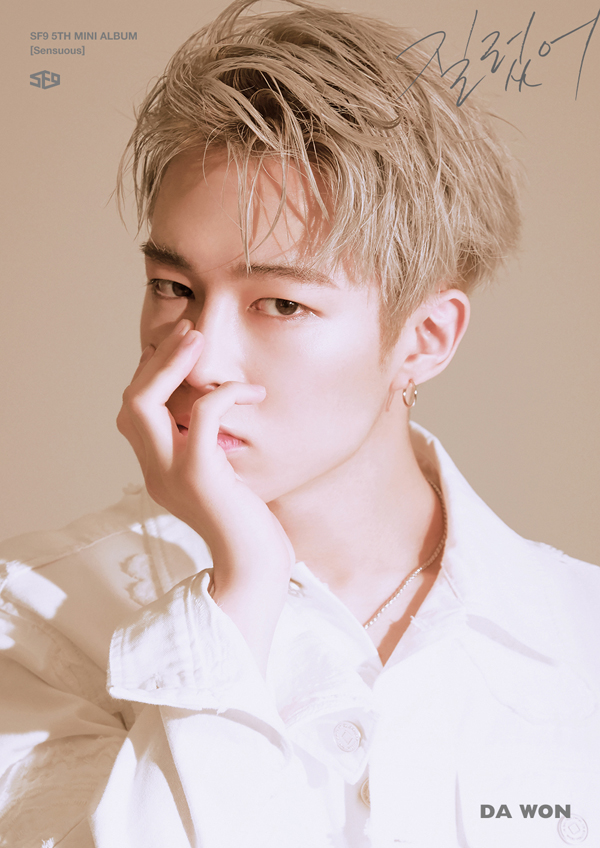 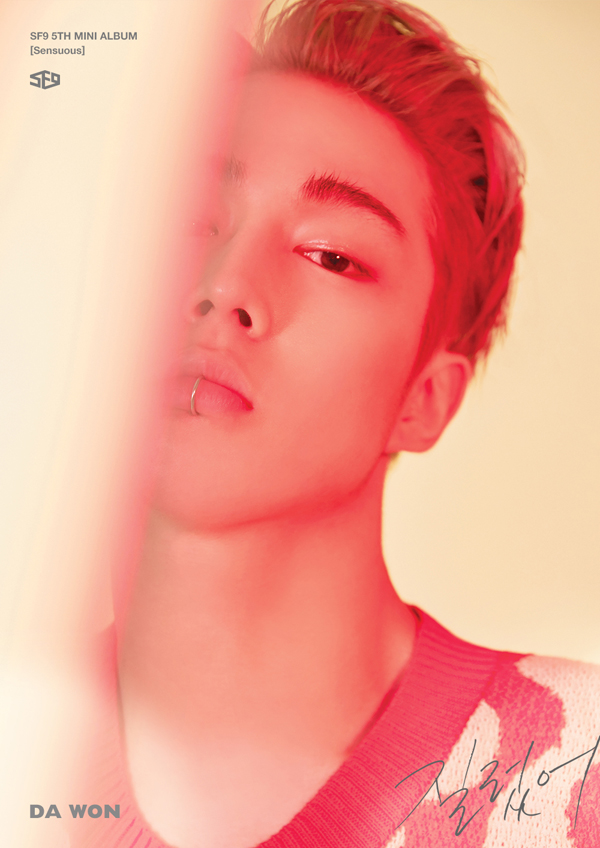 Meanwhile, SF9 will make their hot return on July 31st. Are you enjoying the individual teasers? Let us know in the comments below!

Scroll for more
Tap
John Park wants you to ‘Understand’ his MV teaser!
VIXX’s Leo is like a ‘Canvas’ in new teasers
Scroll
Loading Comments...