Shannon’s Comeback Has Been Confirmed For June!

Shannon’s Comeback Has Been Confirmed For June!

Shannon‘s comeback is coming up real soon! On June 19th, MBK Entertainment had confirmed that Shannon indeed will be making her comeback for 2017. This will mark two years since her last album, ‘Eighteen‘ in 2015. They have also revealed that Shannon will be filming her music video for her new track this week! 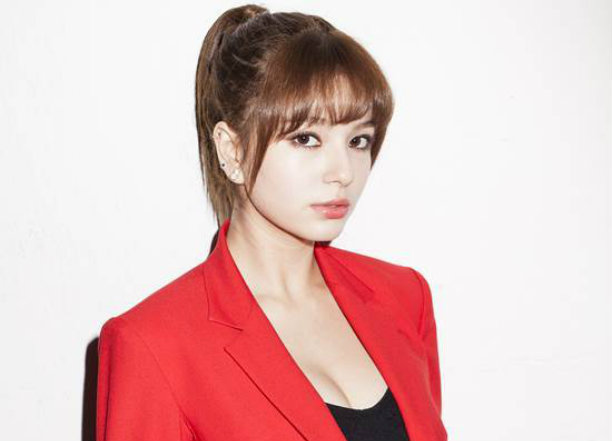 It was also stated that Shannon had working quite hard towards this comeback and has preparing her album diligently. From what Shannon has shown so far, this album will definitely one to remember! Shannon has showed of her amazing singing ability and performances and fans can’t wait for her return!

Meanwhile, Shannon is set to make her comeback on the 27th of June! Are you excited for Shannon‘s return? Let us know in the comments below!

Scroll for more
Tap
HOTSHOT to make a comeback with five members!
G.O.D Kim Tae Woo To Make A Comeback With His Sixth Album
Scroll