Shin Sung Rok and Go Hyun Jung have been cast in the lead roles of the new SBS drama ‘Return‘ (tentative title).

Shin Sung Rok’s agency JB Entertainment confirmed the news that the actor would be appearing as the leading man in the drama. He will play the role of Oh Tae Suk, the head of an IT company who has enough wealth to live comfortably for the rest of his life without working, but decides to push himself and creates a new smartphone application that wins him the Businessman of the Year award. However, he is also a character that slowly becomes more devilish as he continues to try and cover up his past mistakes.

Go Hyun Jung will play the role of Choi Ja Hae, a lawyer who comes from an underprivileged background and is the host of a TV legal show called ‘Return‘.

The drama’s storyline will revolve around uncovering the truth behind a murder case in which the suspects are those who belong to the upper class of society. 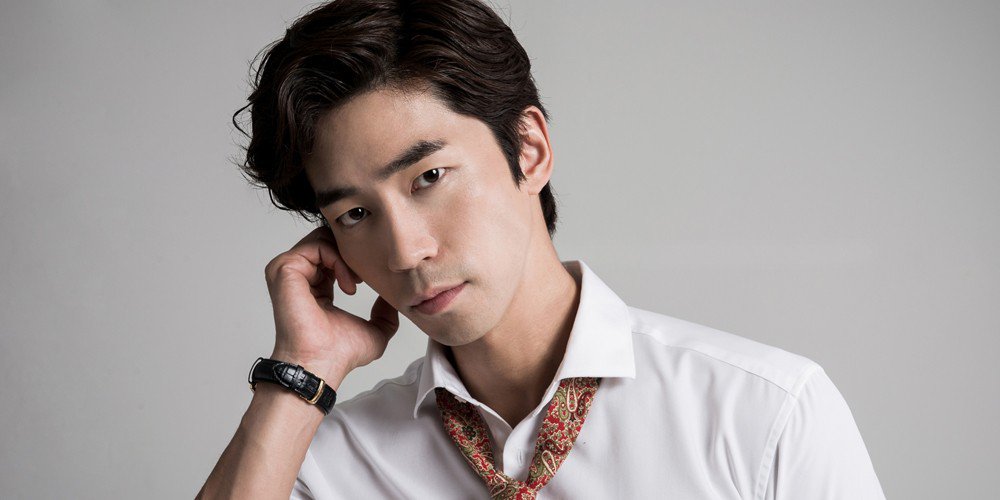 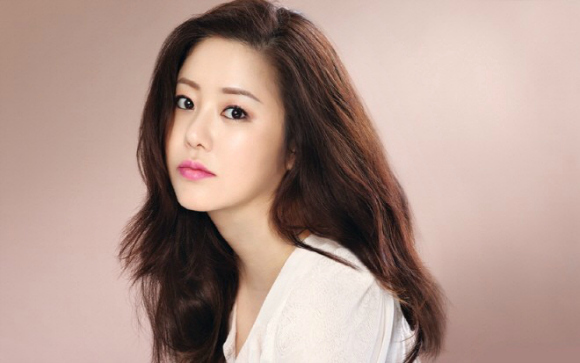 ‘Return‘ is scheduled to commence in Janaury 2018.

Are you looking forward to seeing Shin Sung Rok back in a new drama?  Let us know in the comments below.