SHINee will participate in Golden Disk Awards (GDA) that will be held in Malaysia this January 15th and 16th.

On January 14th, members of SHINee were spotted at the International airport, and unfortunately no picture of Onew was taken.

Here are the pictures of them at the airport, plus a selca of Key inside the plane as the last photo! 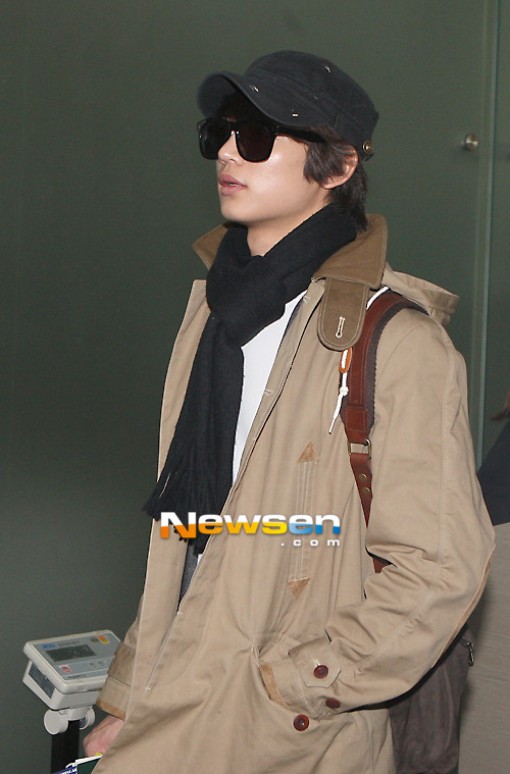 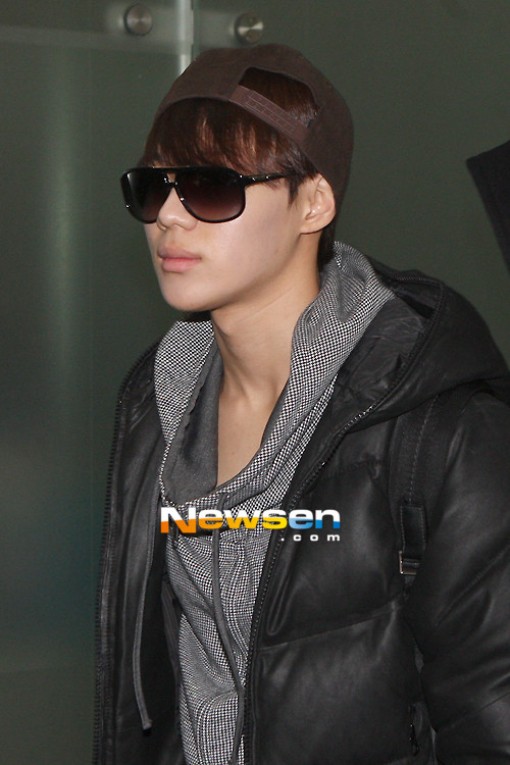 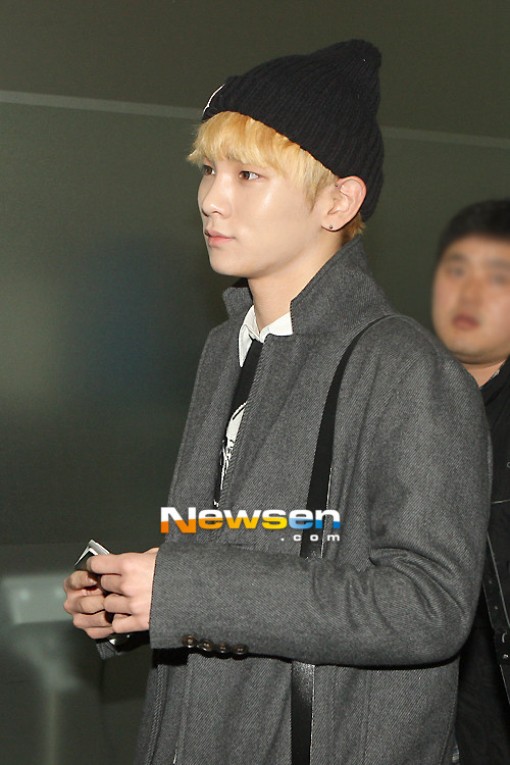 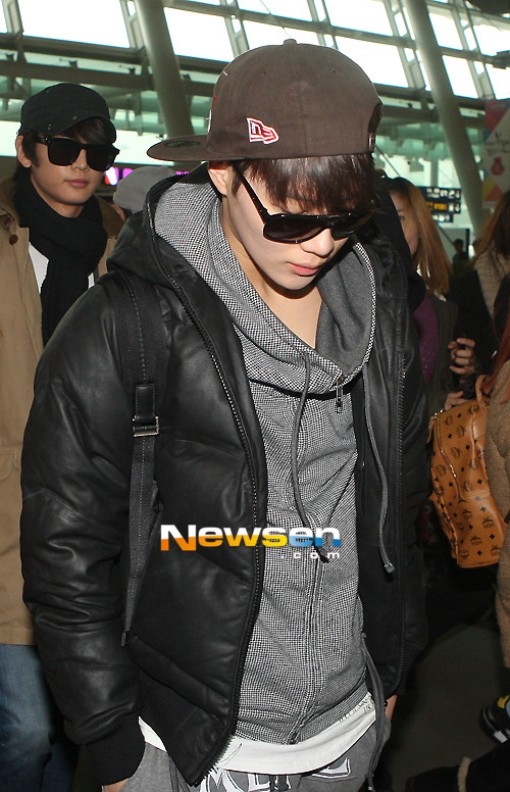 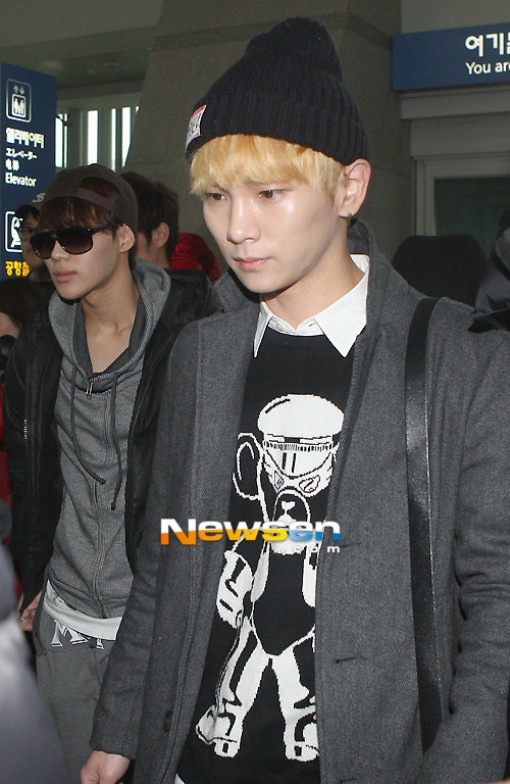 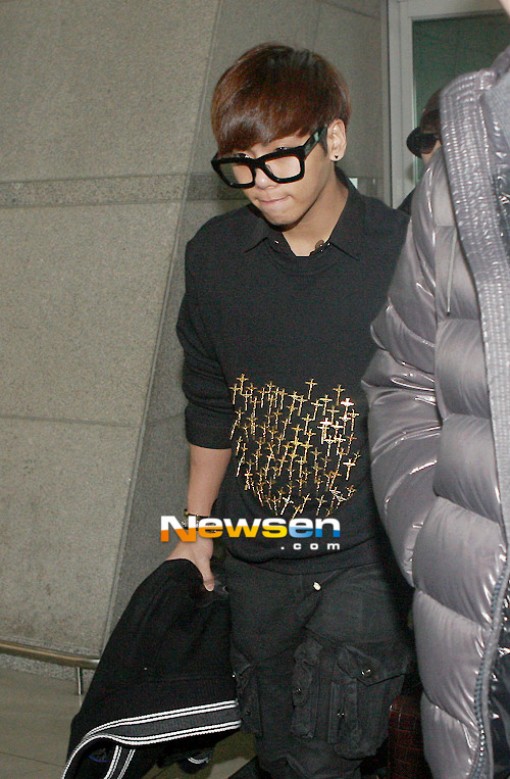 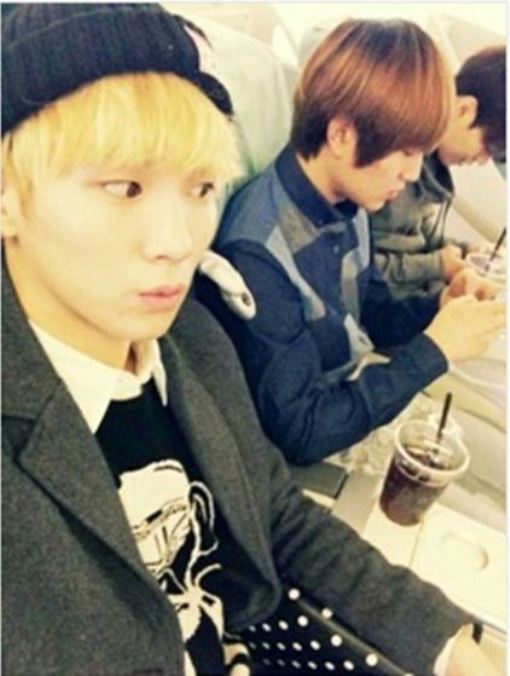 Scroll for more
Tap
Girls’ Generation’s ‘I Got a Boy’ Praised by Rolling Stone and Time Magazine
Lee Yeon Hee cameos in anticipated drama ‘Book of the House of Gu’
Scroll
Loading Comments...