SHINee Finishes Teasers On The Eve Of Their Comeback!

SHINee Finishes Teasers On The Eve Of Their Comeback!

D-day, or rather C-day, is almost here! October 5th is fast approaching and SHINee has released their final teasers! The last time we checked in one them, they had unveiled various teaser images and two track previews from Onew and Jonghyun. If you missed them, you can find them here.

Over the past few days, the remaining three members also introduced their tracks on ‘SHINee’s Pick!’. Taemin took his turn on September 30th, releasing a preview for ‘Shift’, a track that is his personal favourite. It’s also a track he feels really fit’s the group perfectly.

Accompanying Taemin’s pick were more retro styled teasers for the group and individual members. The individual Instagram teaser of the day featured a suave Onew. More individual photos of Taemin, Jonghyun and Key followed, along with two group shots. 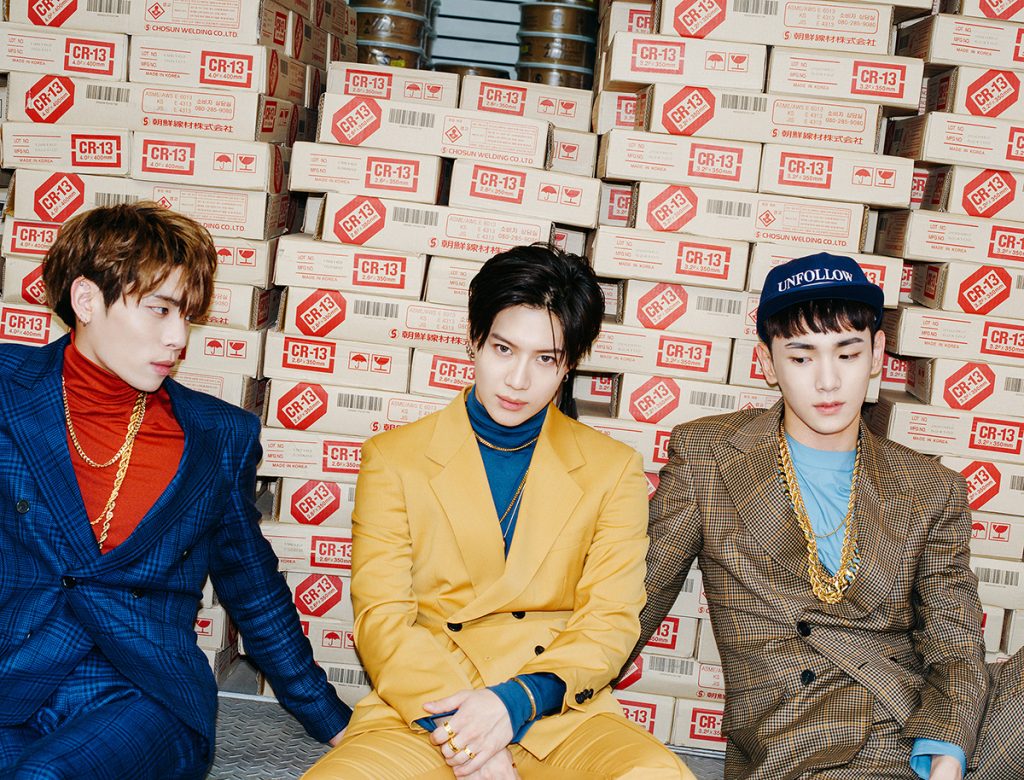 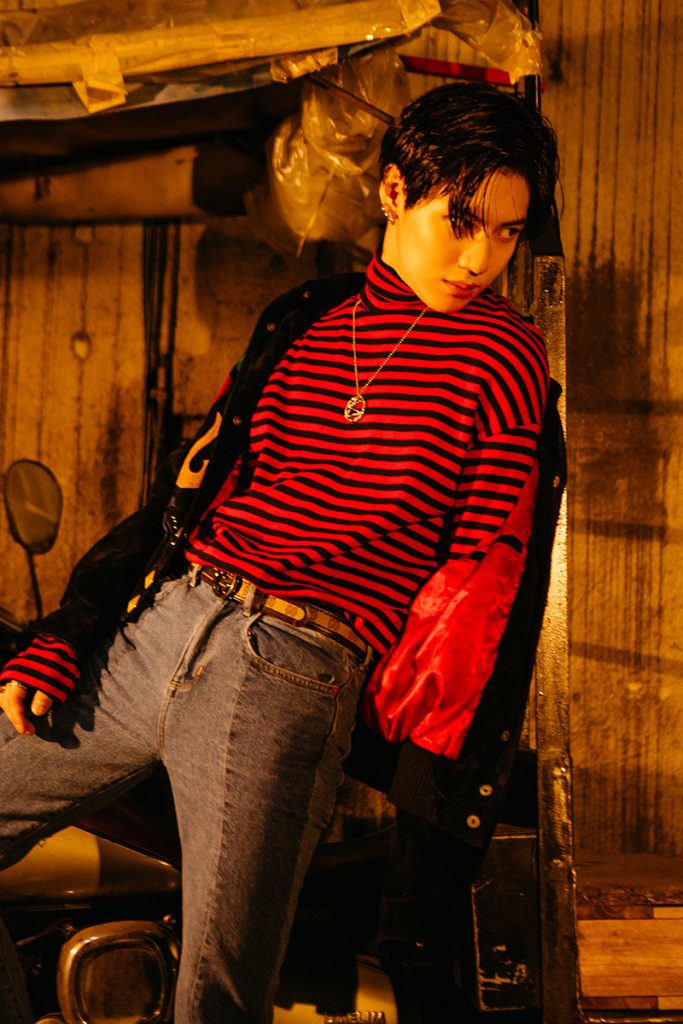 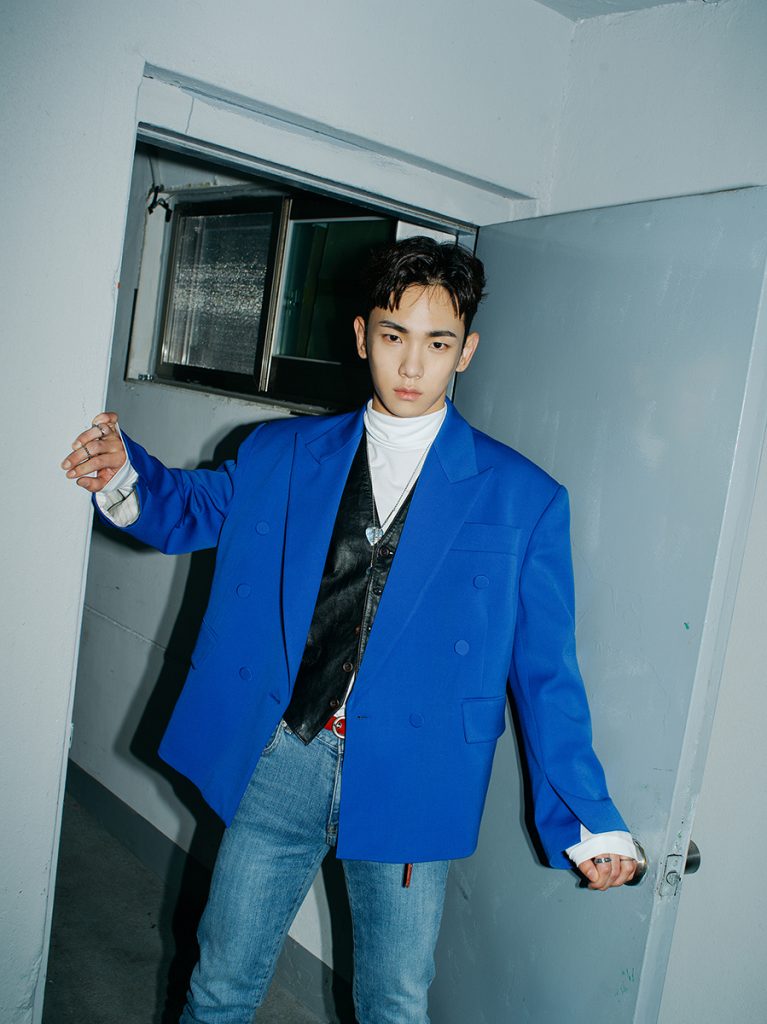 Key unveiled his pick on October 1st, with the track ‘Feel Good’. The track should sound familiar to some fans as Key revealed it was performed at one of their concerts. He then also asked fans to keep up the support for this album that they’ve put a lot hard work into.

The Instagram individual teaser for this day featured a charming Minho, who is really living up his visual position with his silver-blonde hair. Other teasers released included an intriguing shot of Taemin and two group shots- one featuring the boys in 80’s styled suits, and a more fun shot of the boys in 90’s themed casual clothing. 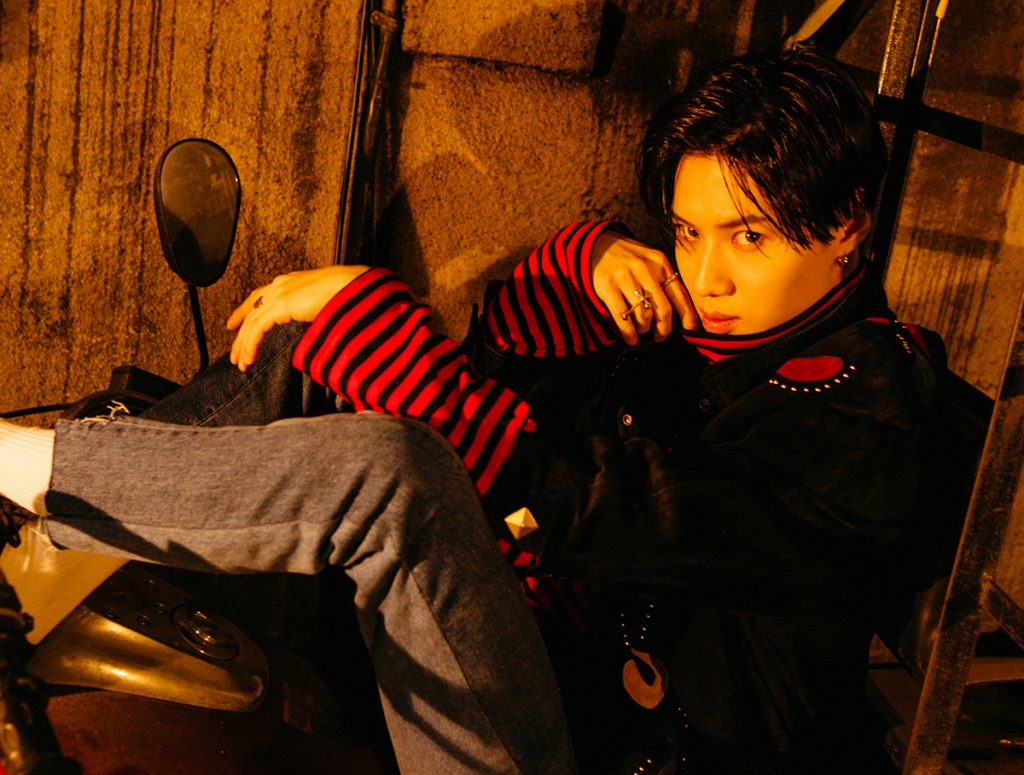 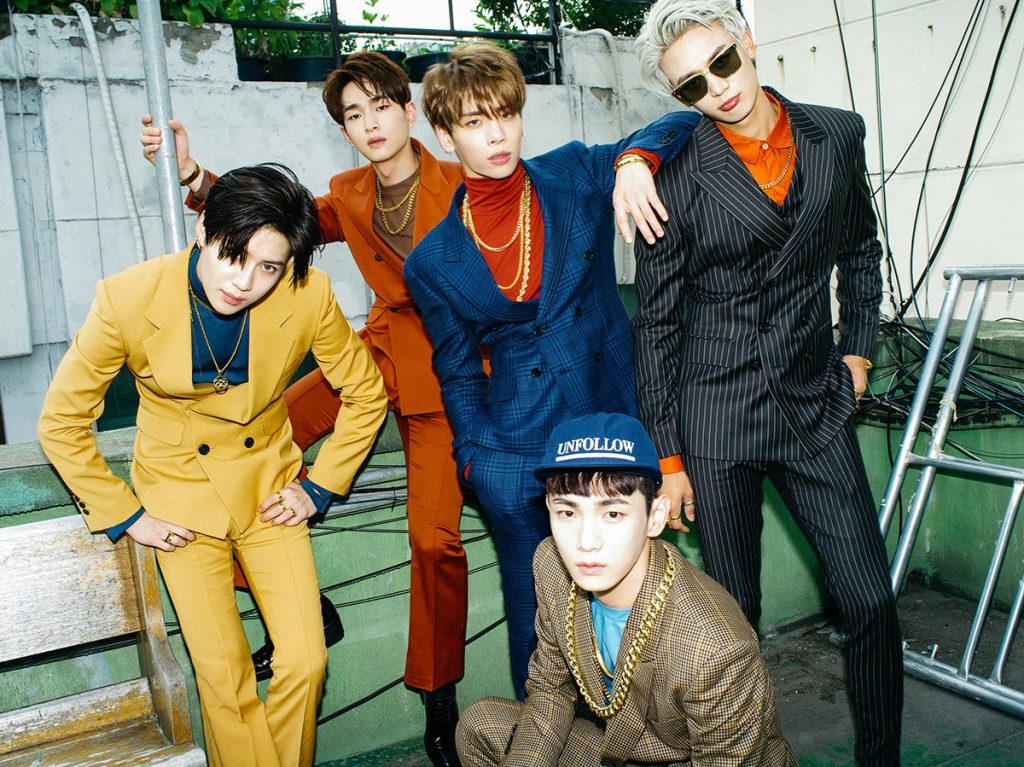 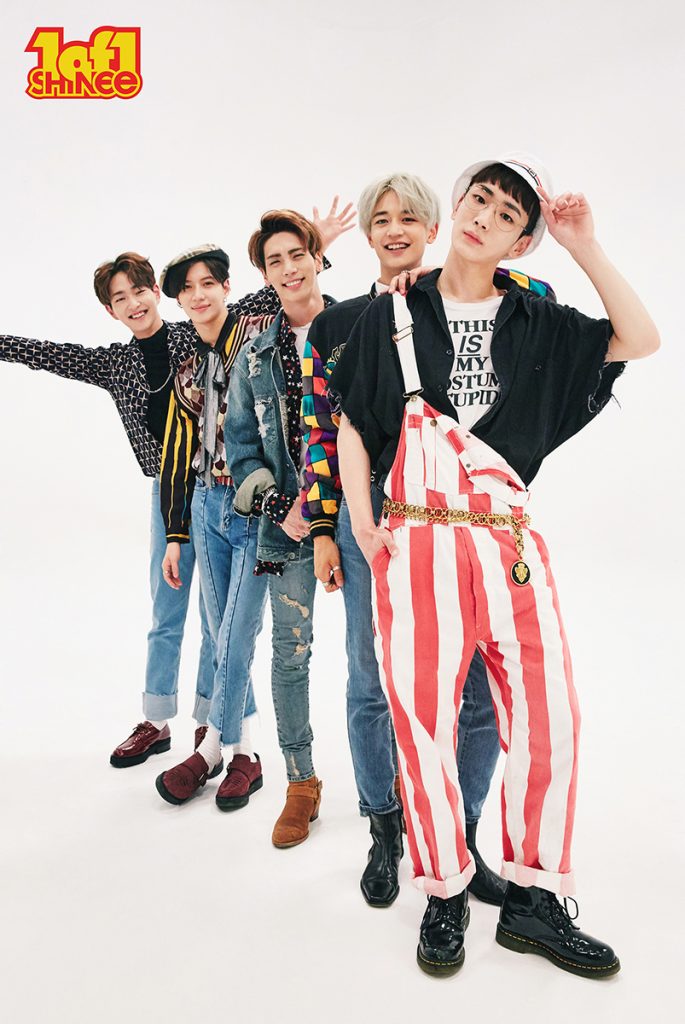 Minho was the last member to reveal his pick titled ‘Lipstick’. Following his pick was an intense and mysterious individual teaser of  Jonghyun.

The last of the ‘SHINee’s Pick!’ tracks was a preview of title track  ‘1 of 1′. The group also unveiled the last of the photo teasers in their 80’s/90’s themed clothing. 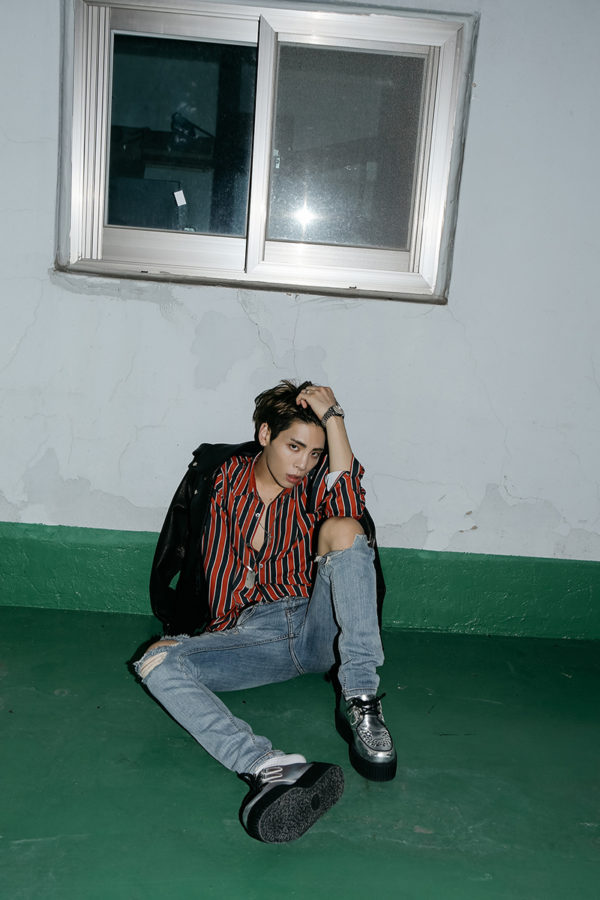 With their promotional radio wrapped up for the week, a teaser of the ‘1 of 1′ music video was released on their V-app channel on October 4th. Even though it lasted 18 seconds, the funky beat of the new track is sure to get you moving along to the sound. SHINee has covered various concepts before, but this new retro theme is sure to be a hit!

It’s almost October 5th which means their official comeback is imminent! The group will then make their first music show appearance on October 6th. Their weekly idol episode will also be airing quite soon! 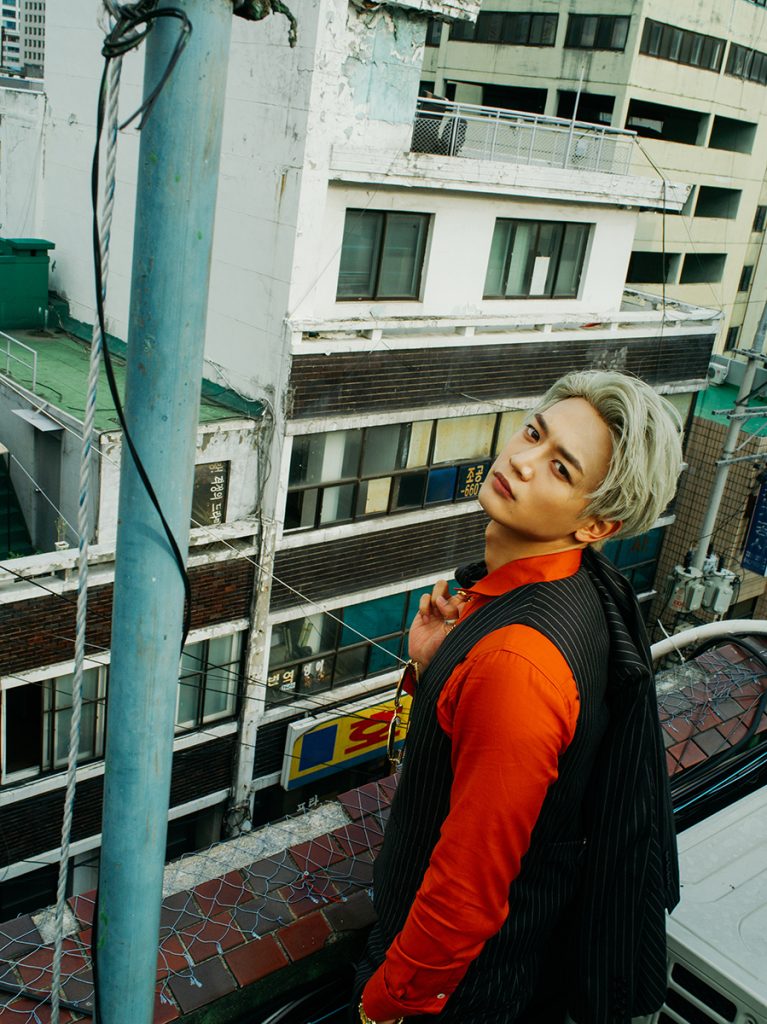 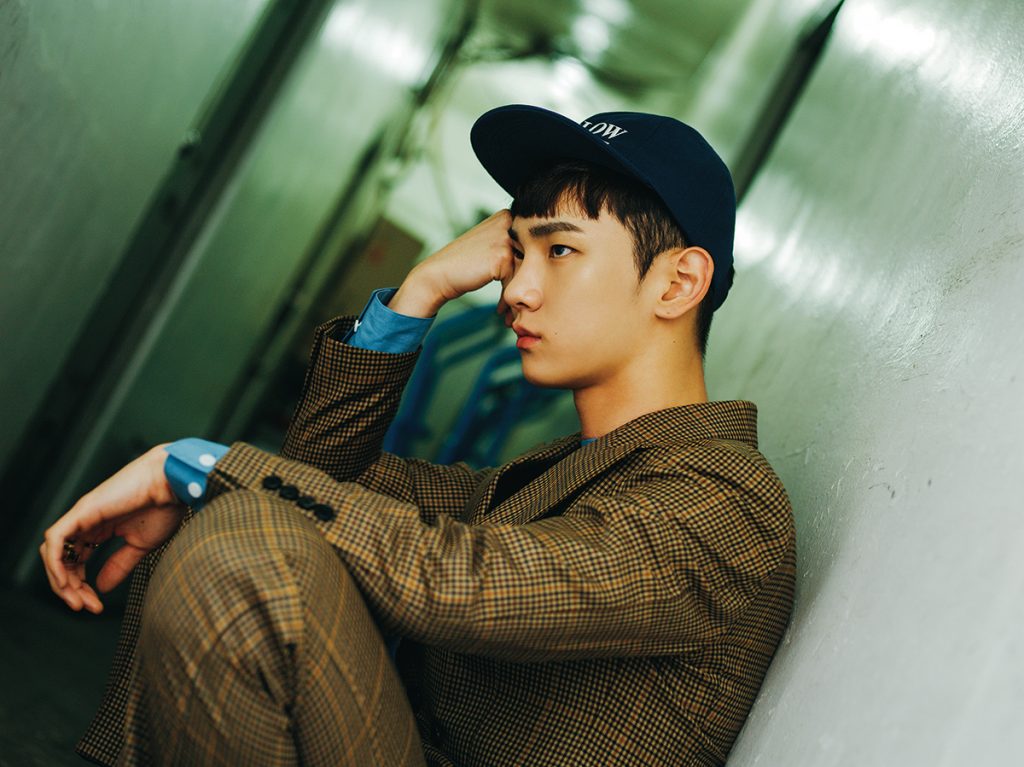 The group also broke the famous fourth wall with their fans as well. They poked fun at the K-pop critics asking each other if they can have a successful comeback with so many great groups being on the scene at the same time. Of course, they made references to debut SHINee, giving Shawols a nostalgic throwback to earlier days. The video was funny, and uplifting, giving people an inside look to this comeback aside from the teasers that had been flooding their Instagram. The video can be found here, subtitles have also been added as well!

The excitement has been building for weeks, so are you ready for SHINee’s comeback? Let us know in the comments!