SHINee To Hold Their 5th Solo Concert In Seoul!

SHINee To Hold Their 5th Solo Concert In Seoul!

SHINee will be holding another solo concert this Fall for their Korean fans!

On June 21st, their agency: SM Entertainment announced to the public that, “SHINee will be holding their fifth solo concert in Seoul on September 3rd & 4th. Please look forward to it a lot!” This will be the fifth concert that the group has held in Seoul throughout their eight year career. This will also be their first domestic solo concert in a year since ‘SHINee Concert‘ and ‘SHINee World IV‘ in Seoul in May of last year which was held at the Olympic Gymnastics Arena. 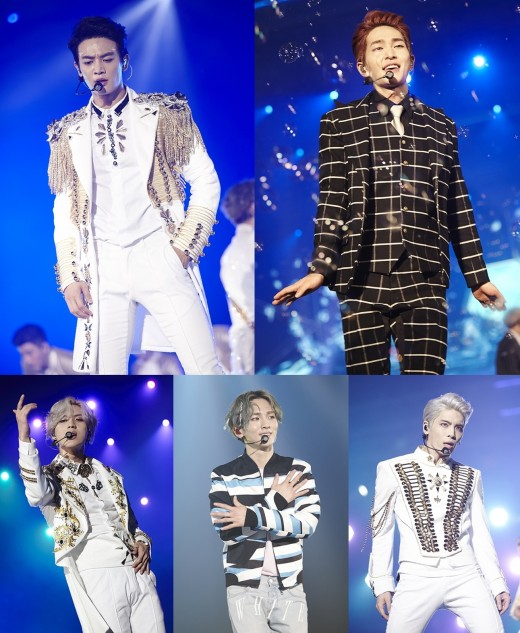 Meanwhile, the group also plans to hold concerts in Japan which includes a two day concert in Osaka (on July 16th & 17th) and another two day performance in Tokyo (on August 13th & 14th). The group will also be heading to KCON 2016 in Los Angeles on July 30th and the 31st.