SHINee’s Twitter layout has changed and their profile picture is only Taemin‘s name. They have also decorated their Instagram, so we all know what that means. Taemin has just dropped his first teasers for his second solo mini album set to release on February 11th. Taemin hasn’t released a mini album since his first back in 2014 called ‘ACE’. Songs on his first mini album that included songs Danger and Pretty Boy featuring Kai of EXO. However, he has released a few full-length albums.

SM Entertainment revealed in January that Taemin was in his final stages of his upcoming solo comeback. He’s coming for us with another dark but sexy vibe. Check out the teaser images below! 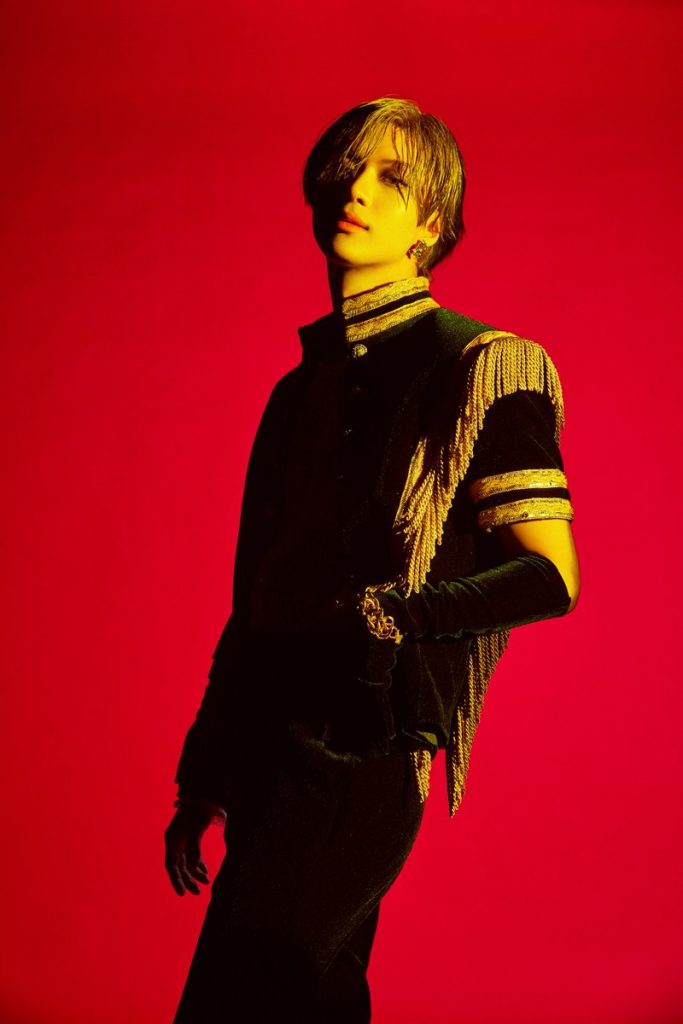 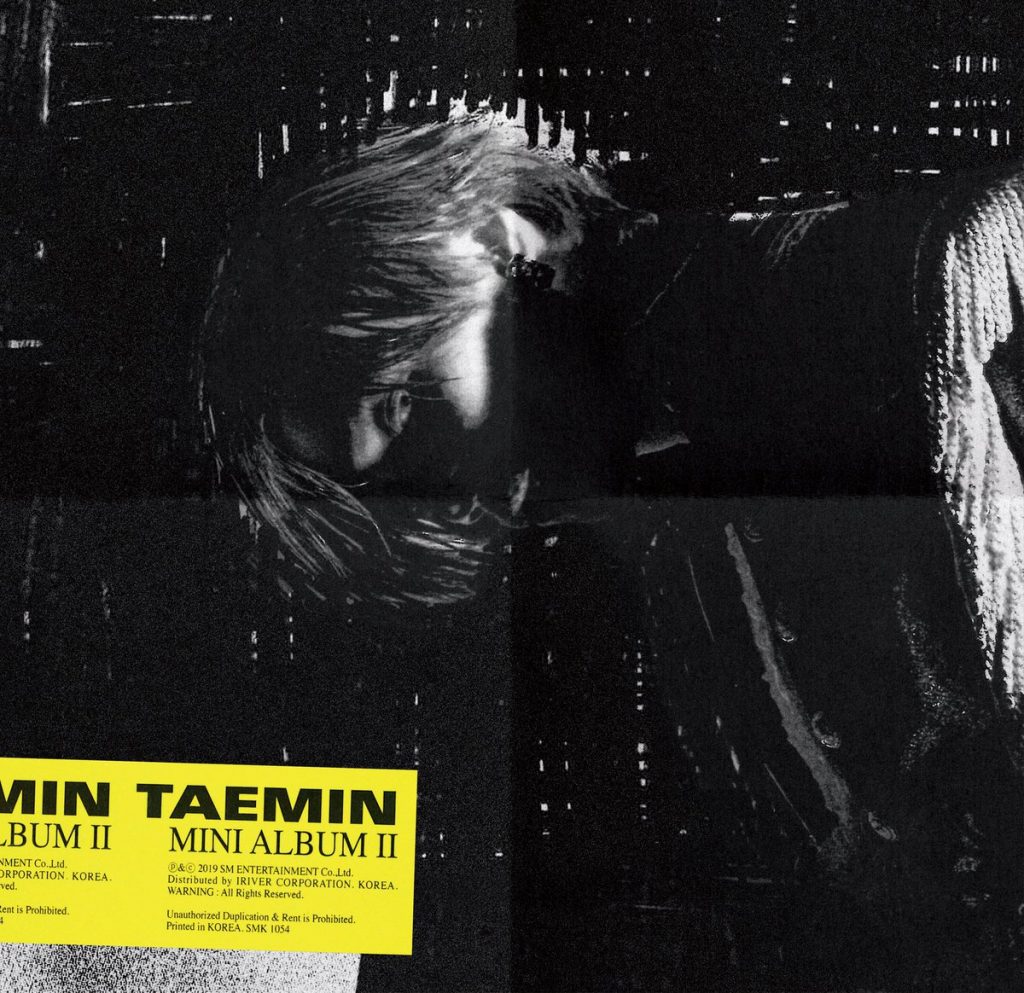 What do you think of Taemin’s teaser shots? Are you looking forward to his new solo comeback? Let us know in the comments below!