SHINee have released some new teasers for the third, and final part of their ‘Story of Light‘ 10th anniversary trilogy, ‘The Story of Light Ep 3‘.

The new images feature Key and Onew, as well as one new group shot.

The images are bright and colourful, but still have a slightly sombre mood about them. 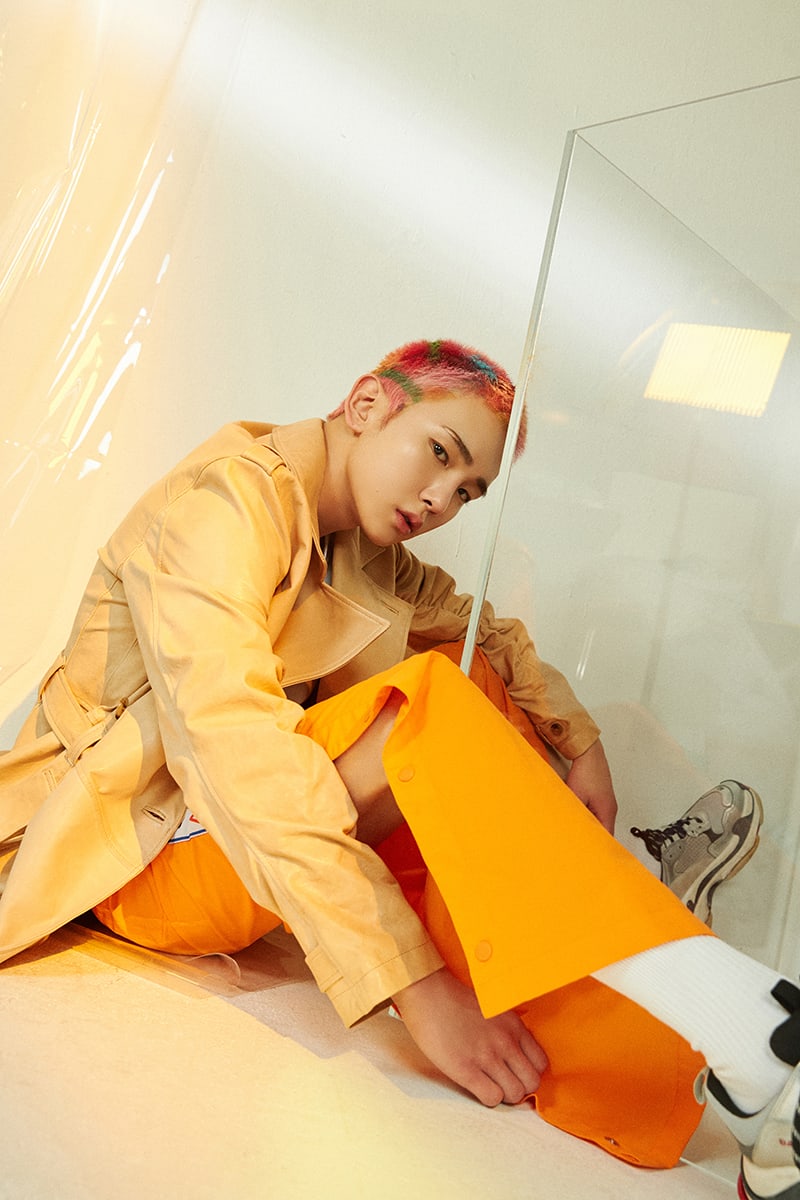 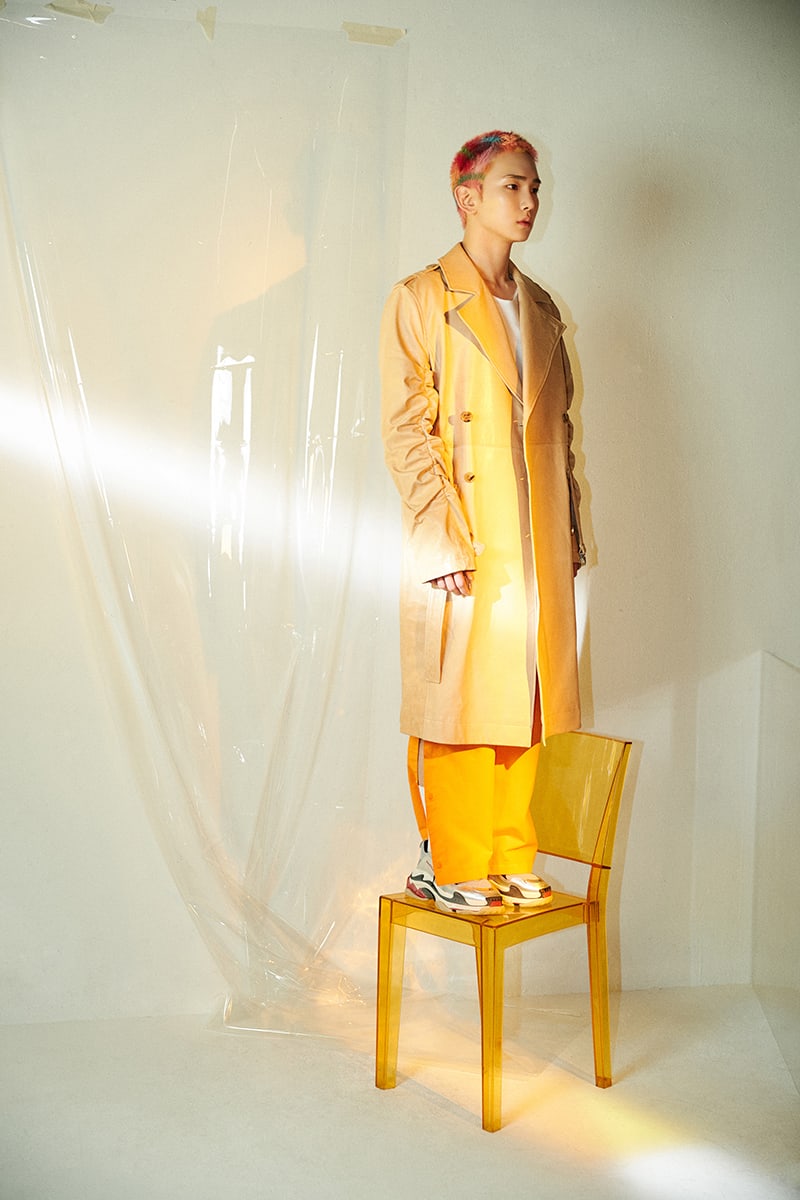 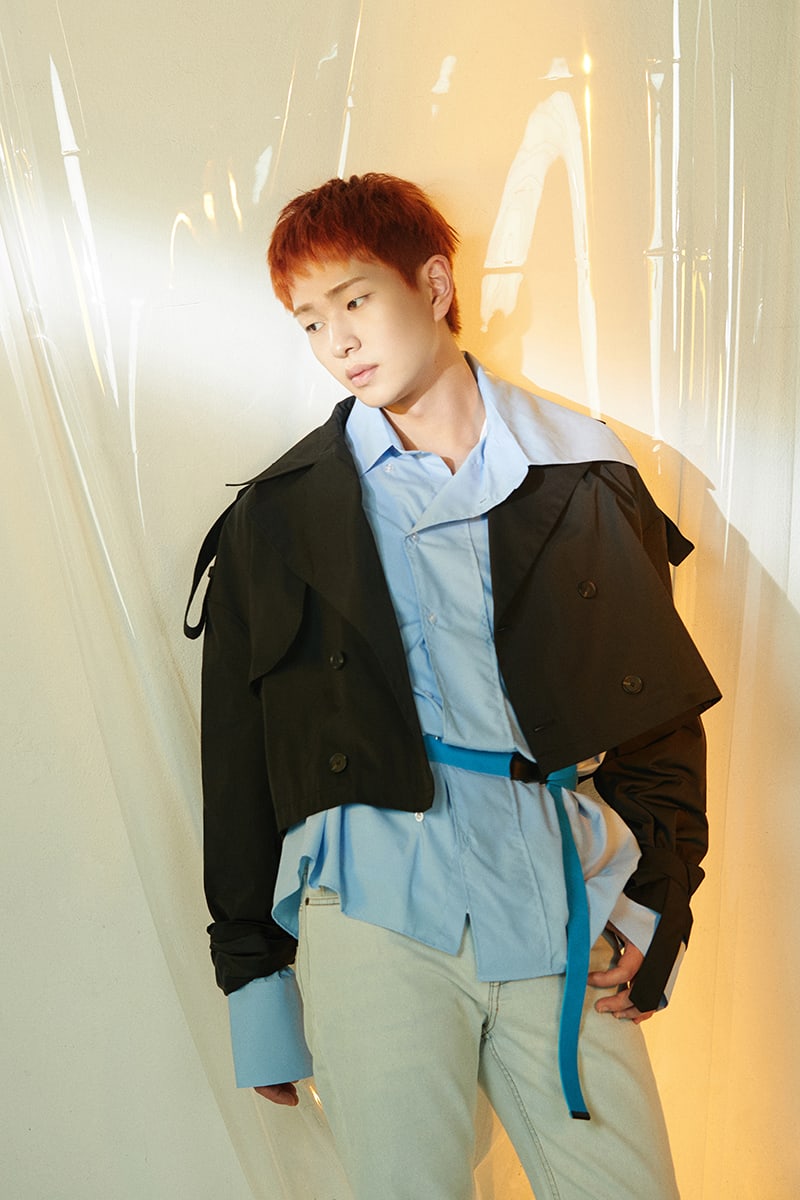 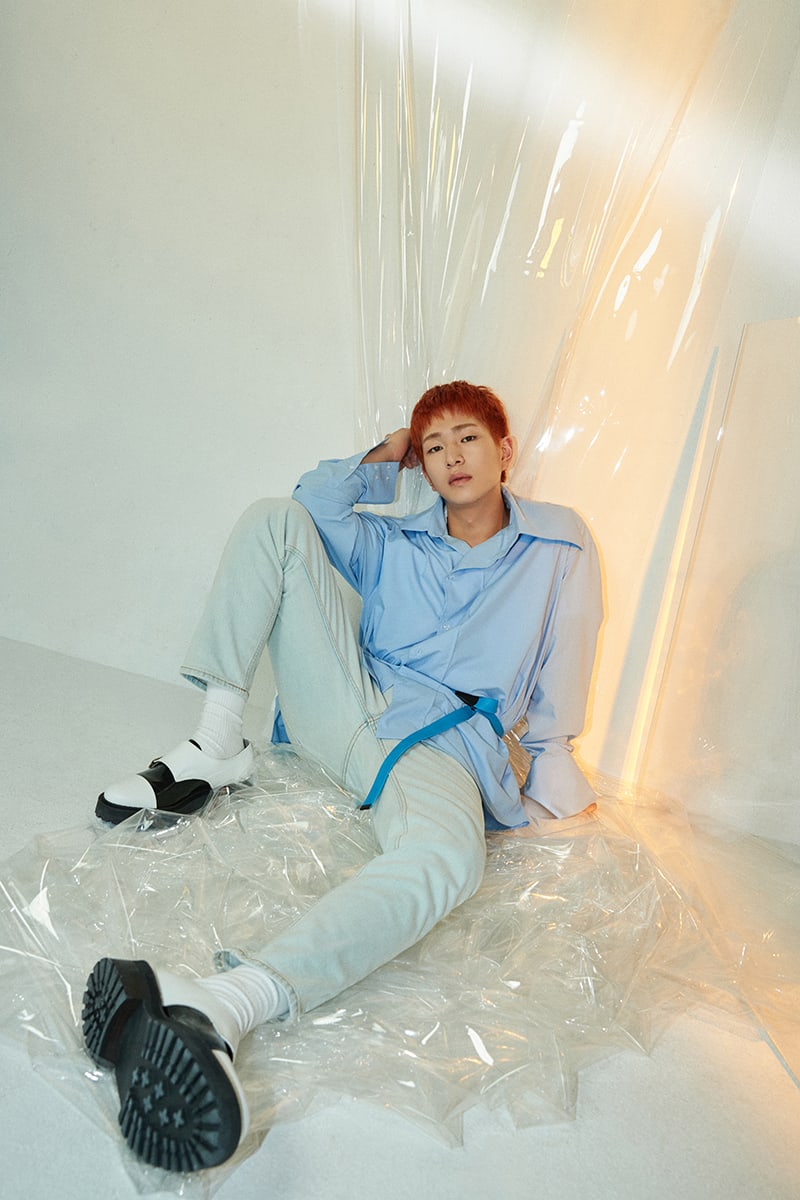 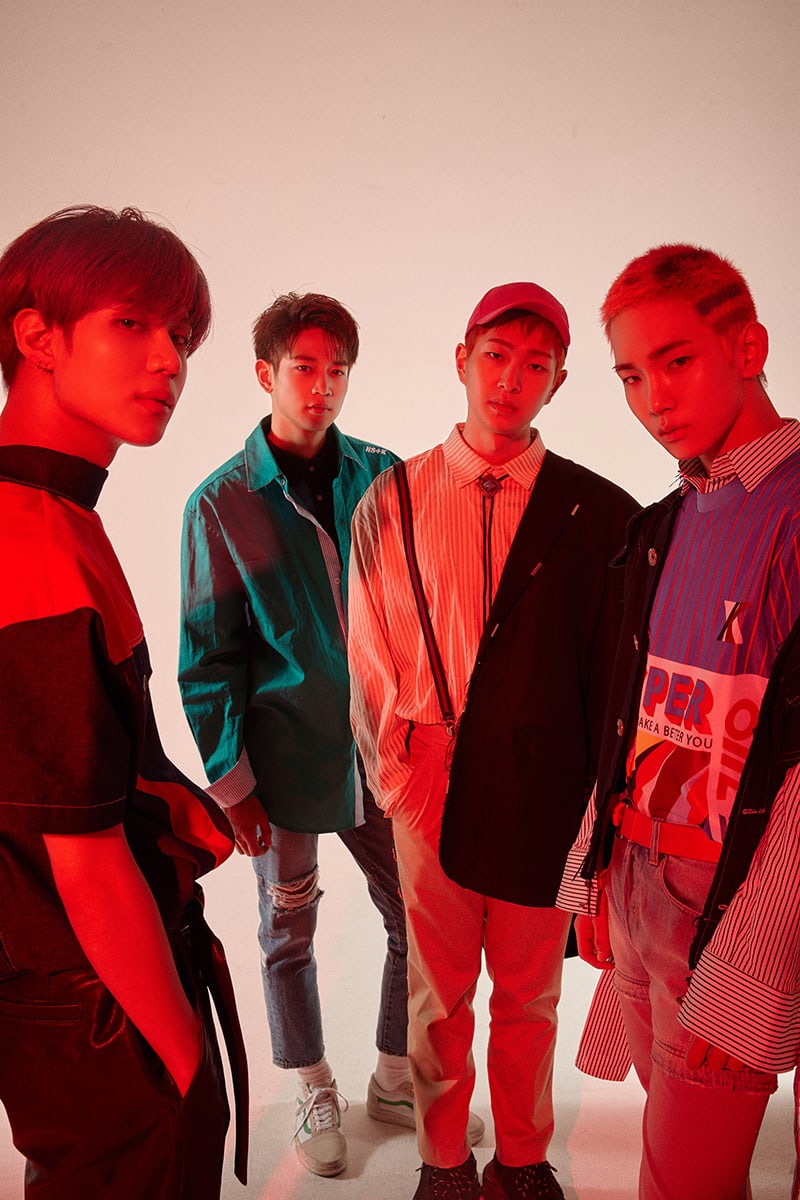 As they have done previously, the group have also dropped an audio spoiler for another track from this EP, this time it’s the track ‘Retro’.  It does have quite a unique, retro sound to it.

The final EP in the series, ‘The Story of Light EP 3‘ and the title track ‘Our Page‘ will be released on June 25.

What do you think of the new teaser images released of Key and Onew?  Do you like the sound of the new track ‘Retro’? Let us know your thoughts in the comments below.