SHINee will be featured in Vogue Korea’s December issue! The members Minho, Onew, and Taemin came together for a charity photo shoot scene. The video for the photoshoot can be found on SHINee’s official Facebook page. The members all have a clean cut, chic look and are looking especially handsome in shades of blue and grey.

Check out some stills from the photo shoot below: 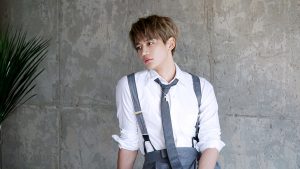 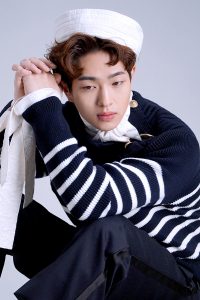 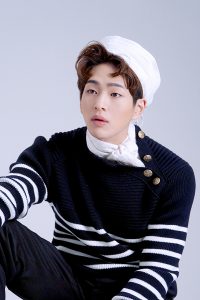 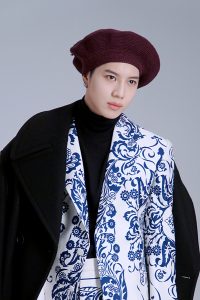 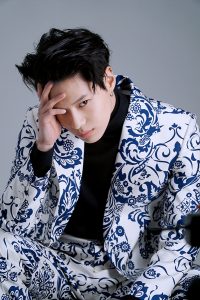