The SHINee World 3 tour continues to blaze a trail worldwide as the boys move into uncharted territory, bringing SHINee to fans that haven’t been able to see them live previously. The show in Jakarta, Indonesia on June 22nd was a huge success, and the pictures are here to prove it! The official photos show the members getting ready, as well as exciting shots of the live performances and huge crowd.

Unfortunately, due to his recent vocal surgery, leader Onew was unable to join the others in Jakarta, however he made a special video message for fans to view at the concert. Check out some of the photos from the SHINee World 3 concert in Indonesia, and join us in wishing the boys luck in their future touring plans this year! 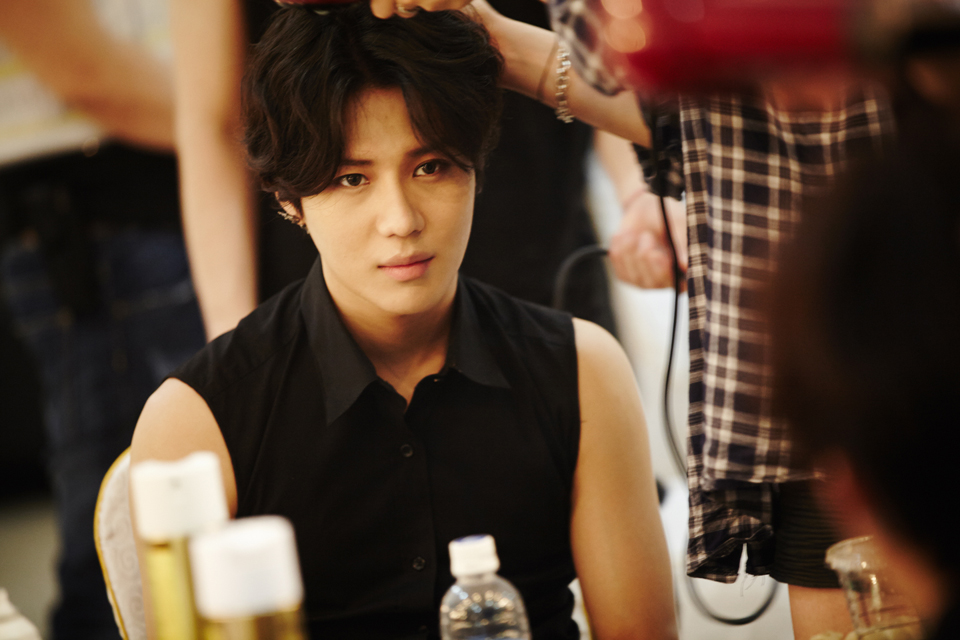 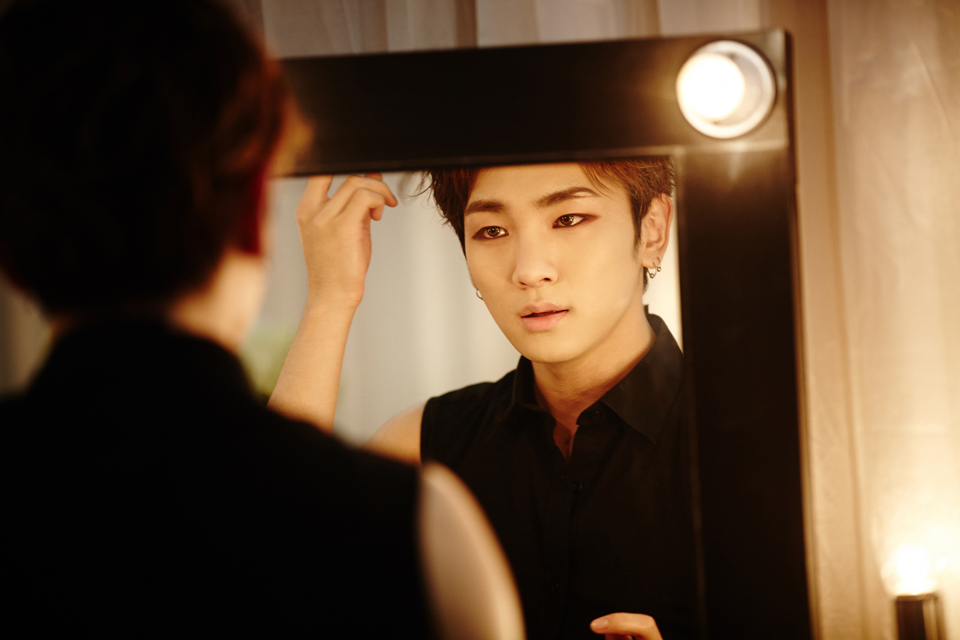 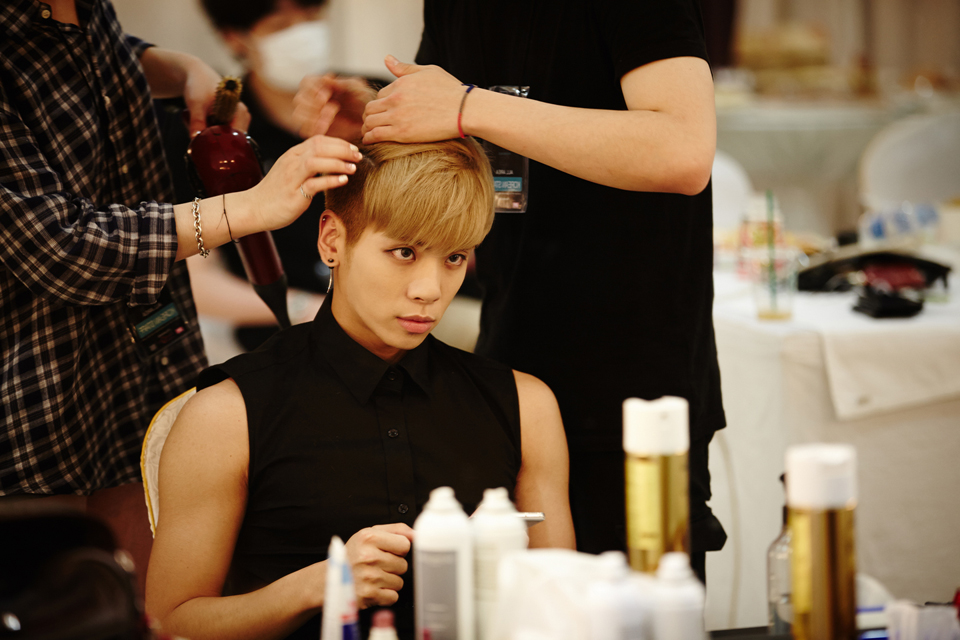 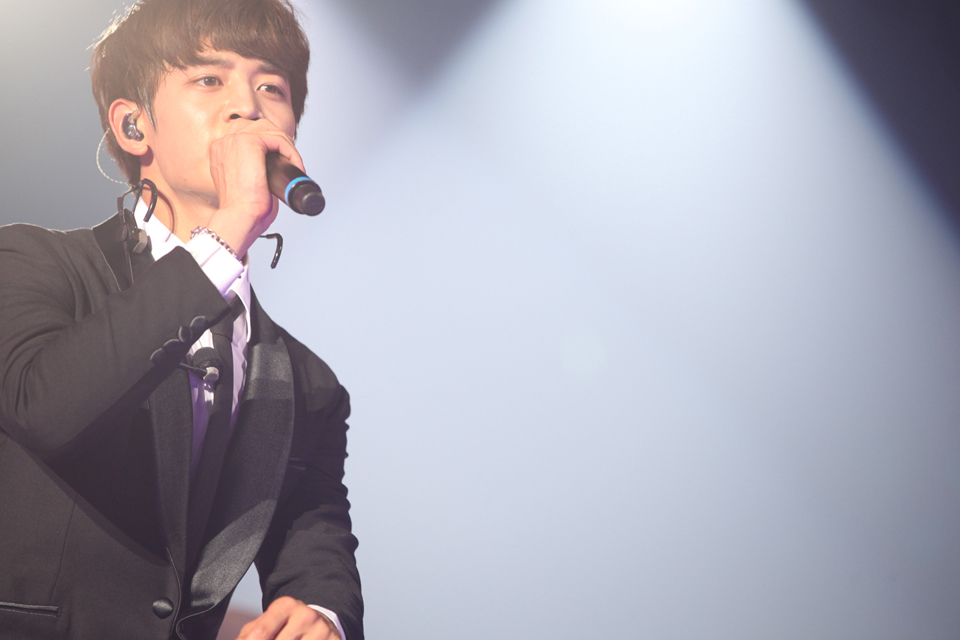 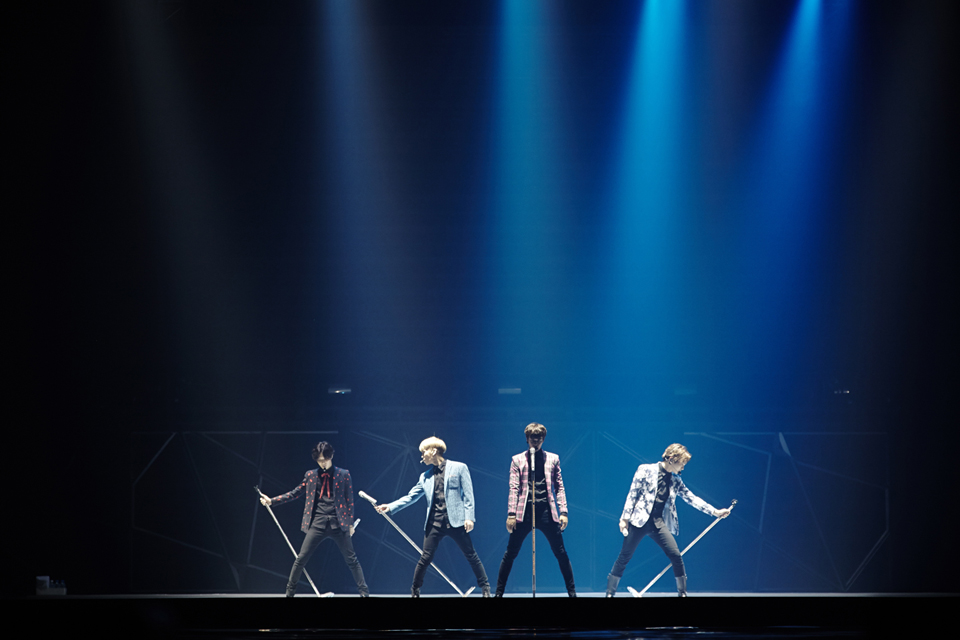 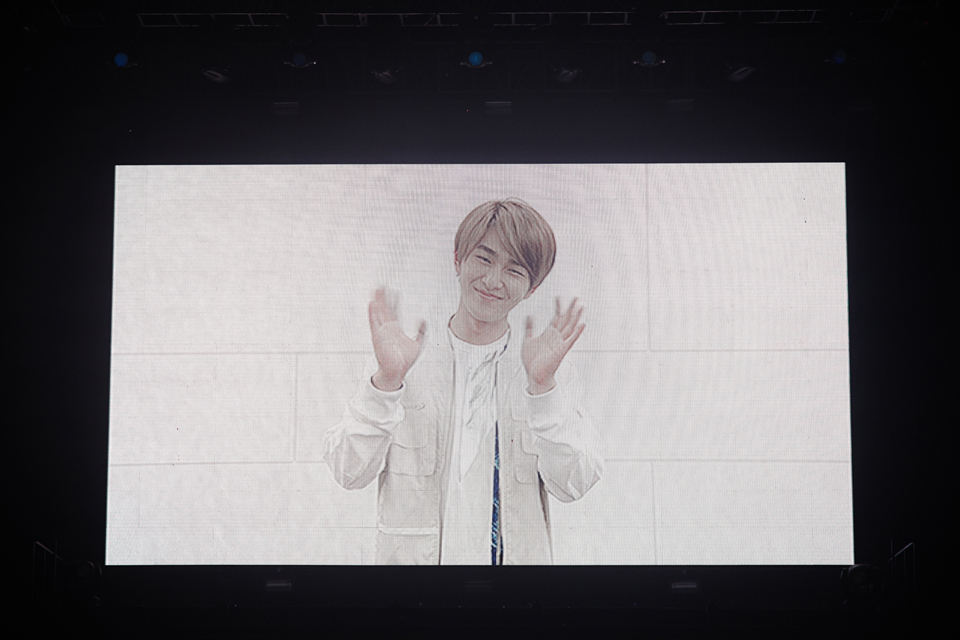 Scroll for more
Tap
What Do Ed Sheeran and PSY Have in Common?
Performances from MBC’s June 21st “Music Core”
Scroll
Loading Comments...