You can now download the “SHINee World II Concert” from iTunes.

This release contains 29 tracks that can be downloaded individually or as the full album. These include the “SHINee World II” live versions of  “Juliette,” “Lucifer,” “Replay,” “Hello,” and many more. There are a few solo tracks by single members as well for fans to enjoy.

Be sure to check this out and download today! A guaranteed must have for your SHINee playlist. 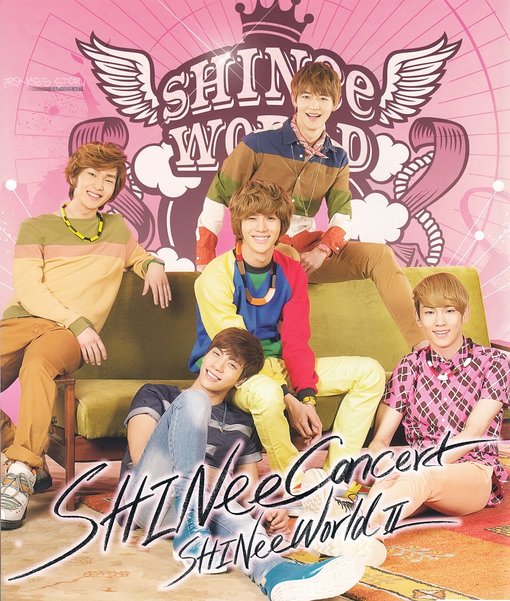