It was recently announced that SHINee is finally coming to the U.S.! They will be working with SubKulture Entertainment for their first U.S. tour, the ‘SHINee World V Tour‘.

SubKulture Entertainment announced that ticket sales will go on sale: Saturday, February 25, 2017 at 10 AM CST for both the Dallas and L.A. stops.

The seating charts for both stops are: 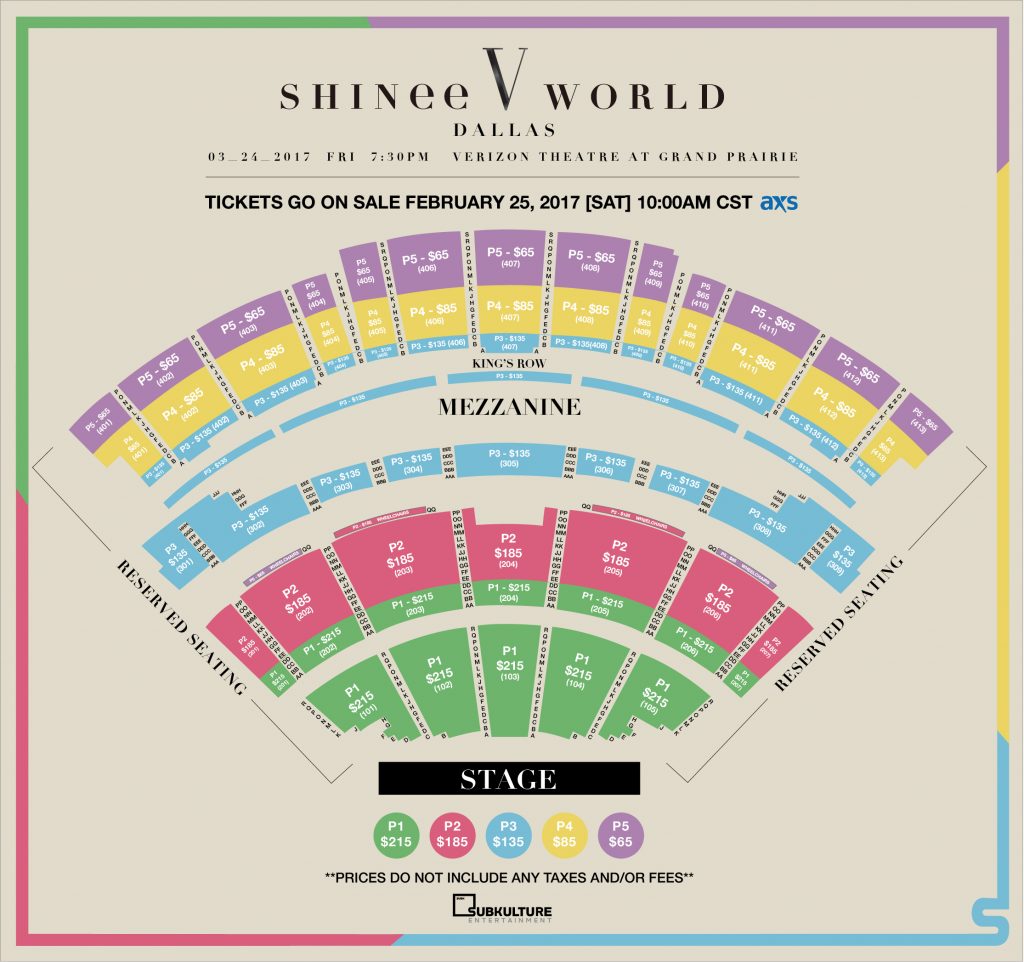 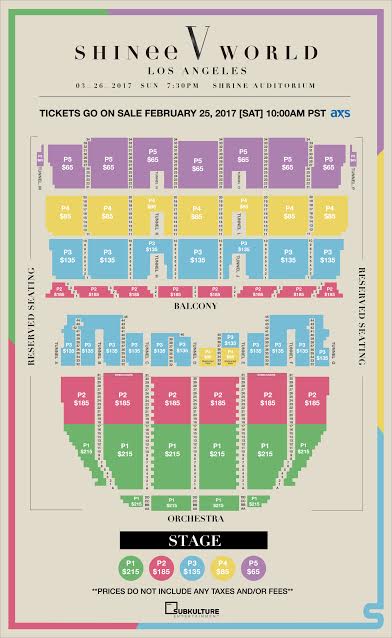 If you would like a chance to win a pair of P1 tickets for you and a friend – SubKulture Entertainment announced they are doing a giveaway with Gleam HERE! There will be one winner for each stop – so be sure to enter in to score yourself free tickets!

You can purchase tickets for the Dallas show HERE and for the LA show HERE !

Don’t miss out on your chance to see SHINee for their first tour in the U.S.!

Also, stay tuned to Officially KMusic in order to receive updates and exclusives on upcoming tours.