On the 6th of March, SHINee announced their first ever Latin America Tour. The boys are reportedly performing in Mexico on the 4th of April, Chile on the 6th and Argentina on the 8th. Their concert ‘SHINee World 111‘ will be their first official tour in the South American countries.

Their travel to Latin America will follow the launch of the tour in South Korea on the 8th of March. 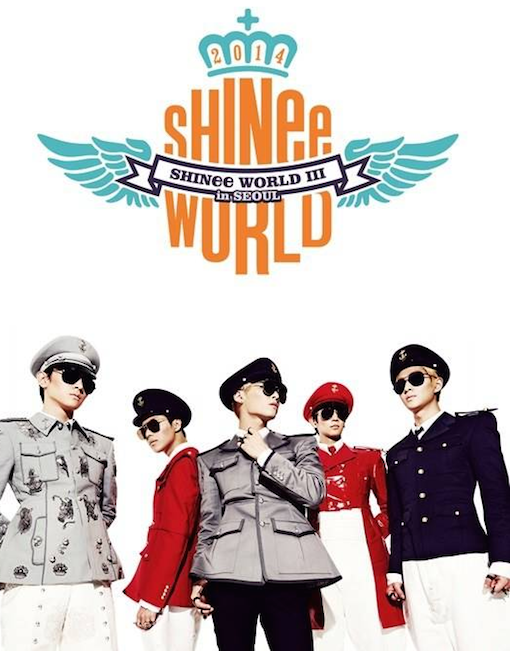 Will you be able to see them in South America?