SHINee’s Jonghyun Has Special Gift For Fans: A Surprise Comeback!

SHINee’s Jonghyun Has Special Gift For Fans: A Surprise Comeback!

If you thought SHINee’s Jonghyun was done blowing your mind this year, unfortunately you’ve been misled. The singer/songwriter has a big surprise in store for Shawols, more incredible songs to enjoy!

On September 13th, the below teaser photo was revealed by SM Entertainment, which had many fans speculating as to what it could indicate. A few fans thought maybe another Taemin solo album, some thought it could involve SNSD Taeyeon’s upcoming release, the rumors ran rampant. 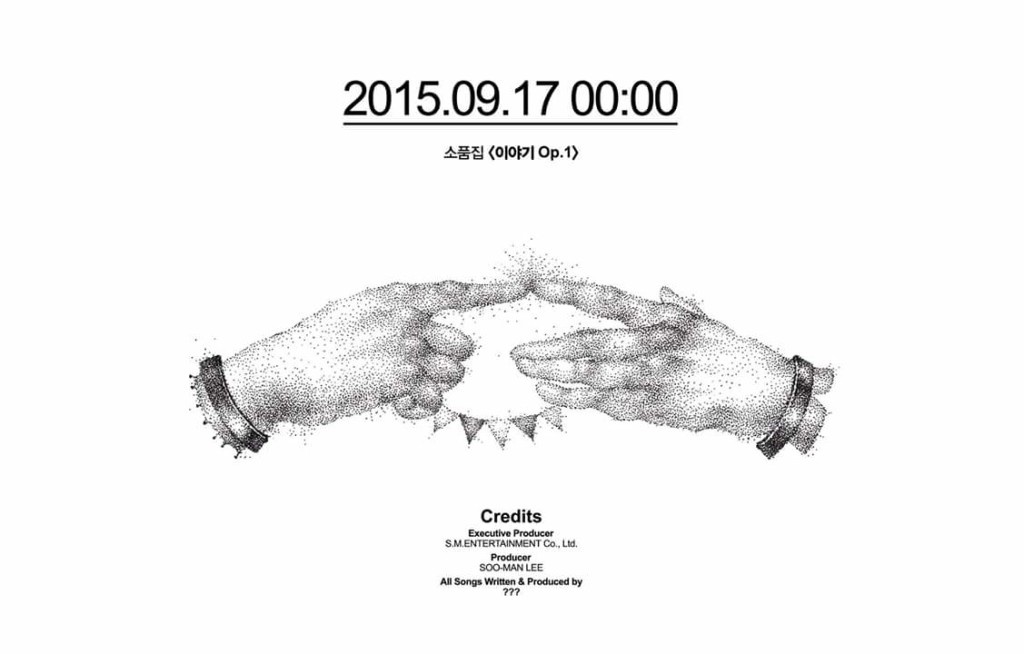 Later that same day, however, the truth was revealed in the form of a 45 second teaser video, entitled ‘JONGYHUN The Collection: (Story Op.1) Prelude.‘ The clip shows a girl walking down a busy city street, and suddenly a piano begins to play, followed by Jonghyun’s beautiful falsetto.

Then SM released another teaser video, this one labeled ‘Prelude 2,‘ lasting a mere 30 seconds. This clip features a young man standing alone on a deserted sidewalk, holding a book of some kind, Jonghyun’s voice once again permeating the silence.

The album, titled ‘Story Op.1,’ will consist of 9 songs, all written and produced by Jonghyun himself. These will include many of the pieces he wrote for his radio show, ‘Blue Night,‘ as well as a few surprises. One of my favorite songs he’s written so far for the show, ‘Skeleton Flower,‘ will be featured, as well as several others that will no doubt be recognizable to loyal followers.

The album will be released on September 17th at midnight KST. Are you excited to see more of Jonghyun’s talents showcased? Stay tuned here at Officially KMusic for all the latest news and updates!