Recently, Key from SHINee released his first solo digital single ‘Forever Yours’ featuring Soyou. Now, he has announced that it would be followed with ‘Face‘.

On November 18th, Key released his first teaser images for his first solo debut album ‘Face‘. The title track ‘is ‘One of Those Nights‘. ‘Face‘ will include ten songs in total. It will be released on November 26th at 6PM KST. 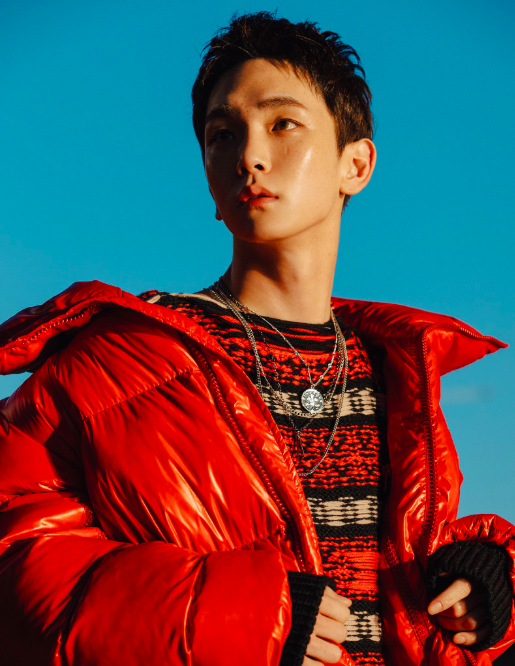 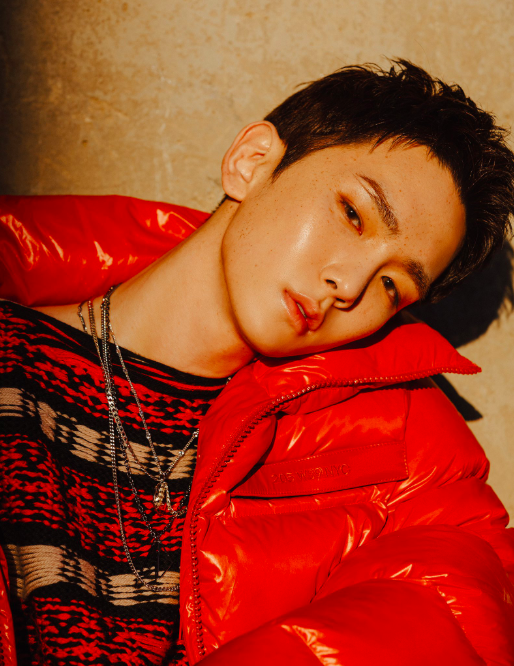 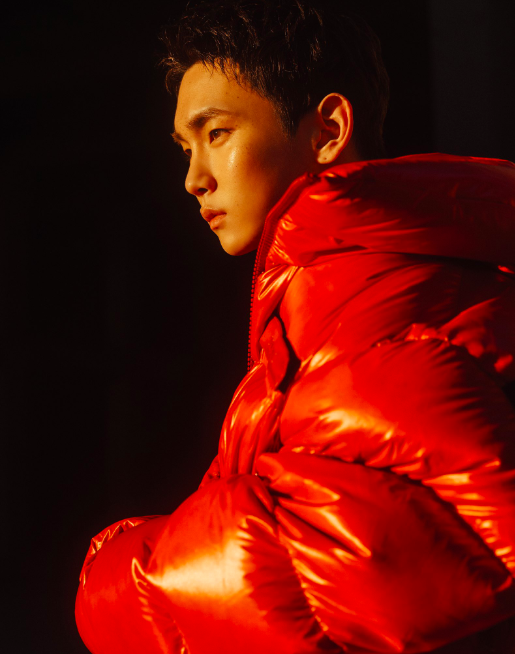 These teaser images already have a different feel to them than his teaser images for ‘Forever Yours‘. Key looks sharper and more serious in these teaser images. While his previous teaser images featured bright and vibrant colours, these images are focused on red. Key sports a big red jacket, which matches the season he is going into soon. He also wears multiple necklaces over a knitted sweater.