SHINee’s Key is bright in second image teasers for ‘Face’

SHINee’s Key is bright in second image teasers for ‘Face’

On November 19th, Key from SHINee released his second batch of teaser images for his first solo debut album ‘Face‘. The title track ‘is ‘One of Those Nights‘. ‘Face‘ will include ten songs in total. It will be released on November 26th at 6PM KST. 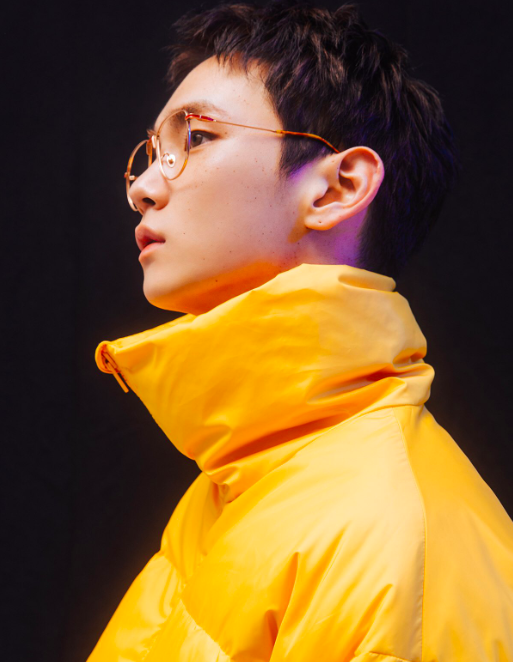 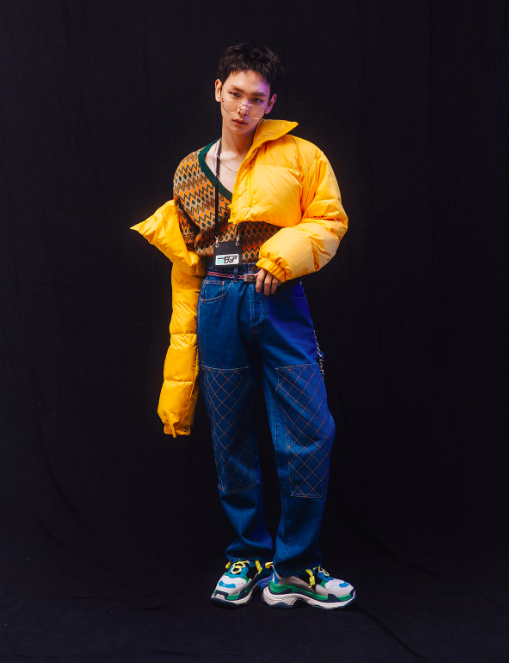 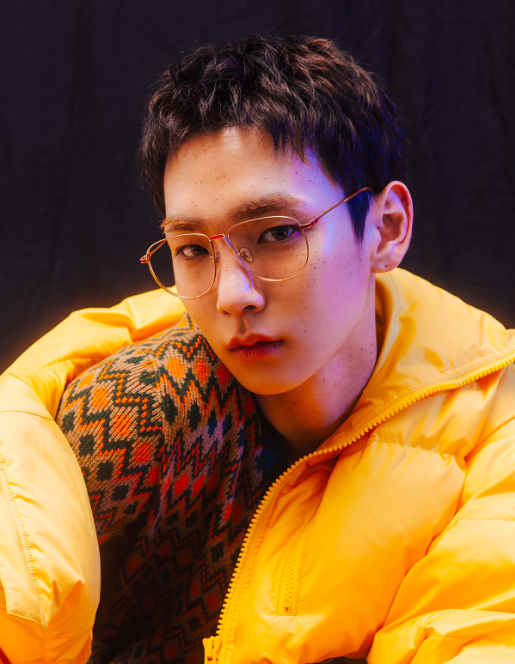 Key is wearing a bright yellow jacket and a patterned knitted sweater, as well as thin-rimmed glasses. This winter wear matches the season he is going into soon. He definitely stands out against the solid black background. Key is even sporting freckles, which is a unique look on him. Since his first set of image teasers revealed him wearing a red jacket, it is possible that he will wear another jacket in the next batch of image teasers.

Scroll for more
Tap
The Boyz reveal bubbly ‘In the Air’ concept photos for ‘The Only’
Lovelyz are ready to head off to a ‘Sanctuary’ in short version MV teaser
Scroll
Loading Comments...