Key and Minho from SHINee will be enlisting into the military within the first half of this year. Key will enlist in March, while Minho will enlist shortly after. 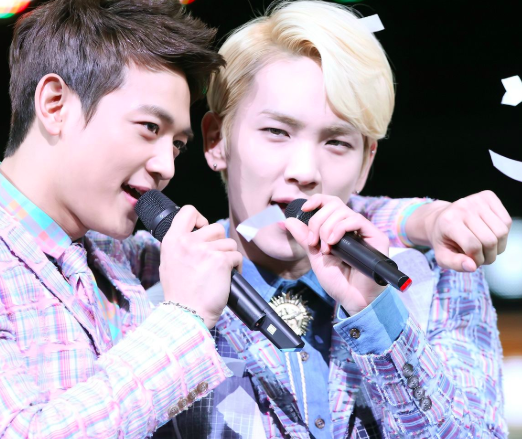 At the moment, their fellow member Onew is currently in the military. He enlisted in December after he made his solo debut with the title track ‘Blue‘ and album ‘Voice‘. Taemin will be the only member who has not enlisted yet.

Last year, Key made his solo debut with title track ‘One of Those Nights‘ featuring Crush and album ‘Face‘. Meanwhile, Taemin has been active in Japan with solo releases.

Scroll for more
Tap
Ong Seong Woo cast as the lead role in upcoming drama ‘Eighteen Moments’
Are you hungry? Because BIG HIT is keeping us fed with BTS updates!
Scroll
Loading Comments...