On November 9th, SM Entertainment announced that Onew from SHINee will be enlisting in the military on December 10th, serving in active duty. He wishes for a quiet enlistment, so there will be no events about this. They will not disclose the time and location of his enlistment. Onew is the first member from the group to enlist. 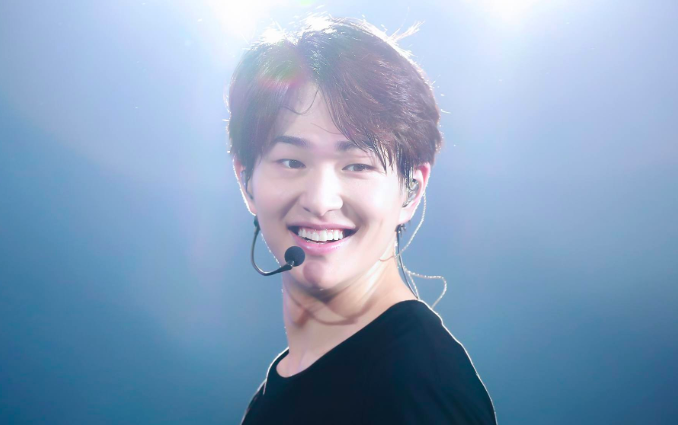 Most recently, Onew made his comeback with the group on September 10th with their repackaged sixth album ‘The Story of Light-Epilogue‘. It featured the three parts that were previously released, including a new song ‘Countless‘. This was accompanied by an MV. They made their comeback as a four-member group on May 28th with ‘Good Evening‘. Soon after, they released second title track of the year ‘I Want You‘ on June 11th. Their last title track ‘Our Page‘ was released later that month on June 25th.