Shinhwa Are Back With A New MV

Shinhwa Are Back With A New MV

The wait is over and the Kings Of K-Pop have returned! Shinhwa K-Pop’s longest running “man band” are back with their new music video for Memory. 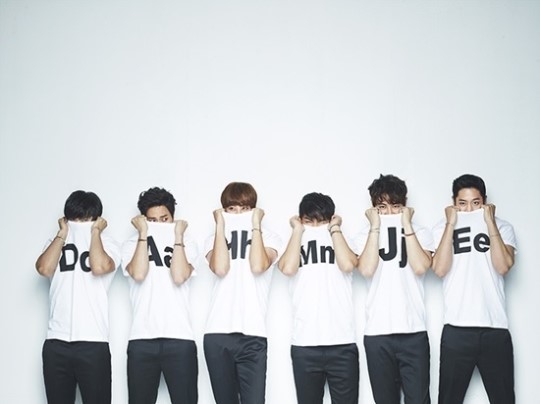 After all the teasers and even a pre-release we finally get a look a the full music video for the guys newest track Memory.

The music video itself is part behind the scene look and part “artsy” music video. We see the group preparing for a concert and even performing in front of the fans. It is a ballad which is okay, it not one of those songs that going to make lock yourself in your house and eat a gallon of ice cream. It is nice, sweet and talks about the reminiscing on times past.

There had been some doubt as to the relevance of Shinhwa in K-Pop today and that is just ridiculous. Not only that but it shows how little some K-Pop fans know about K-Pop in general.  Without these guys, most of today’s top “boy bands” would not be around; they really are a standard by which these groups both the guys and the ladies should and probably do aspire to be like.

As they say “the proof is in the pudding” they hold the record of being the longest running group (they formed in March 1998) and everyday they stay around they break their own record . On top of that they have never had a line up change and that in of itself is noteworthy.