SHINHWA have released new individual concept images in the lead-up to the release of their special album ‘HEART‘.

The images and the album release form part of the group’s 20th anniversary celebrations ‘All Your 2018’ which will continue on throughout 2018.

The images all have a ‘dream-like’ feel to them and as we would expect from the veteran idols, they are highly visual. 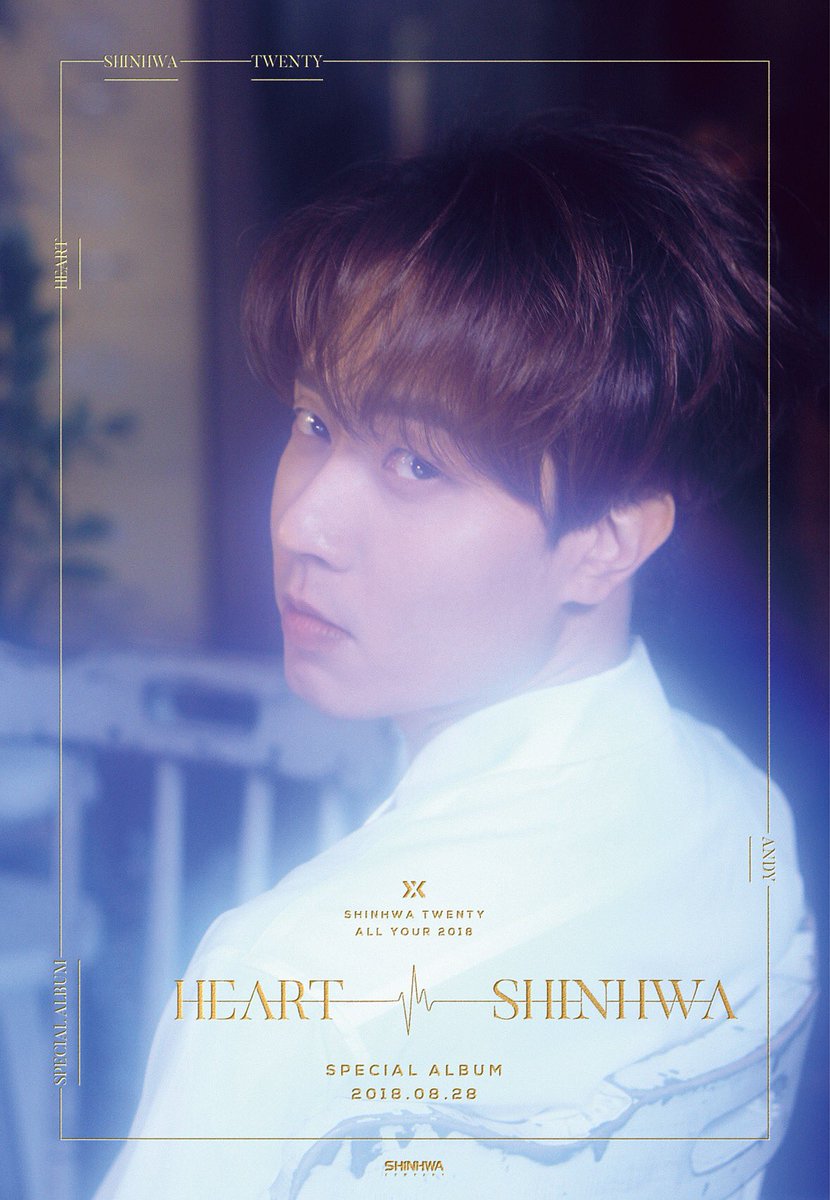 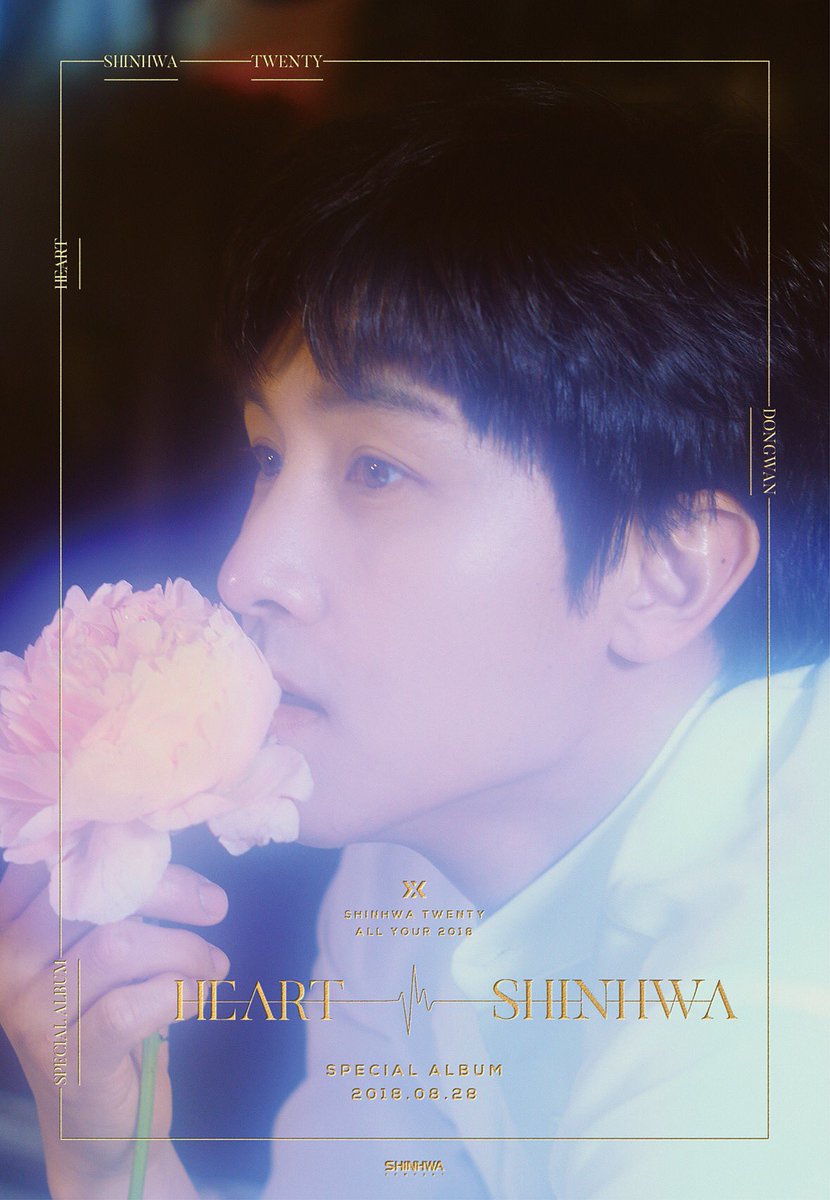 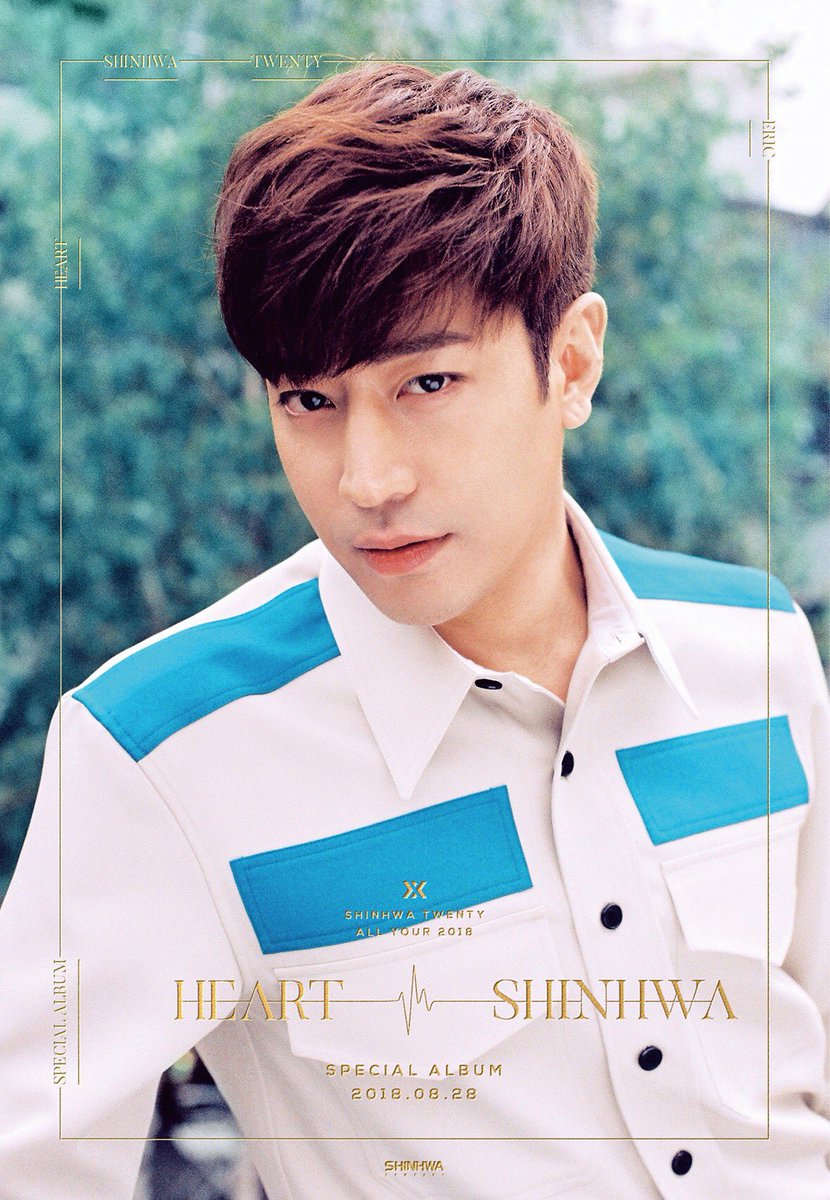 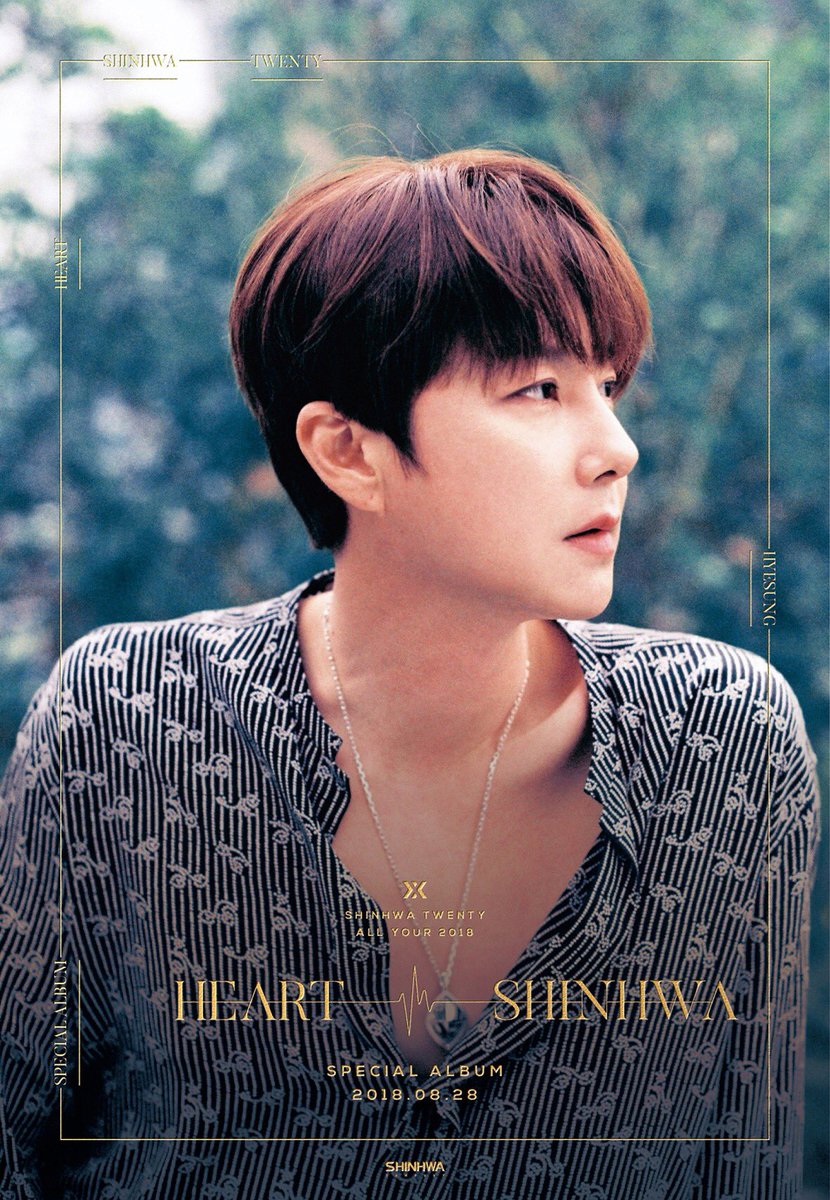 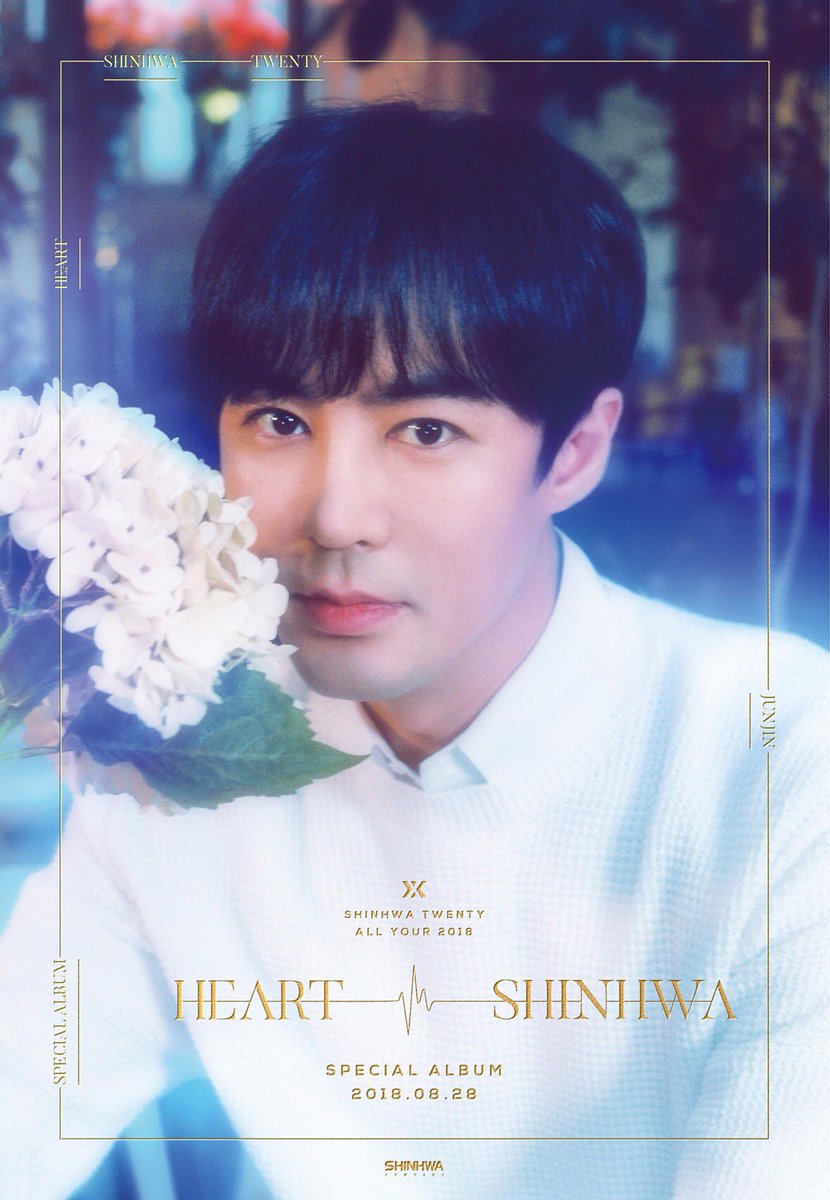 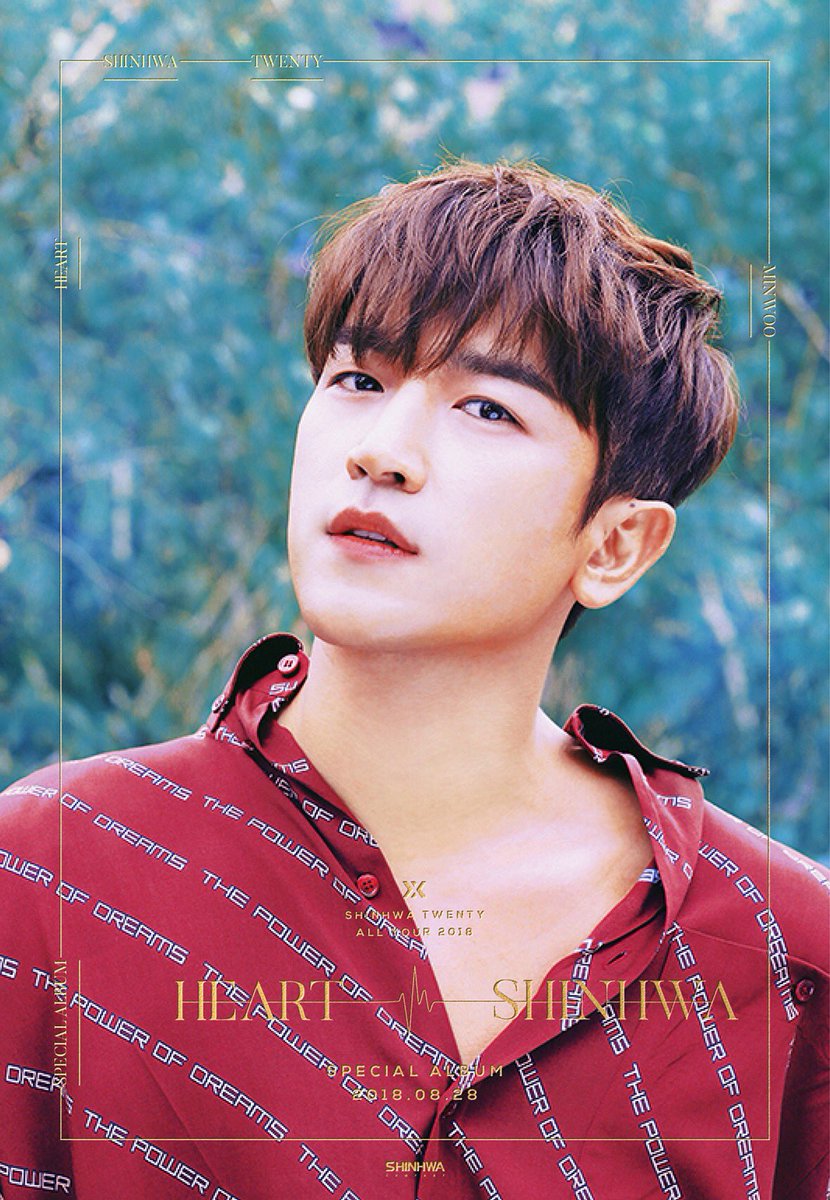 Shinhwa‘s special album ‘HEART‘ is scheduled for release on August 28.

Are you excited for Shinhwa‘s comeback?  What do you think of the individual concept images that have been released? Let us know your thoughts in the comments below.