Shinhwa is working on a new comeback

Shinhwa is working on a new comeback

Shinhwa have started dropping teasers for their latest comeback.

The group yesterday dropped a teaser poster for their comeback that simply read, ‘Coming soon‘ with a heartbeat in the middle.

Now, only hours later, they have confirmed that they will be dropping their new special album ‘HEART‘ on August 28!

Shinhwa is celebrating their 20th anniversary this year, and to mark the occasion, they released a new version of their ‘All Your Dreams music video in March.

Shinhwa Company said, “The Shinhwa members are putting their all into preparations ahead of their comeback so that they can create a high quality album. Please look forward to it a lot.”

In more celebrations, the group will also be holding a concert on October 6 and 7. 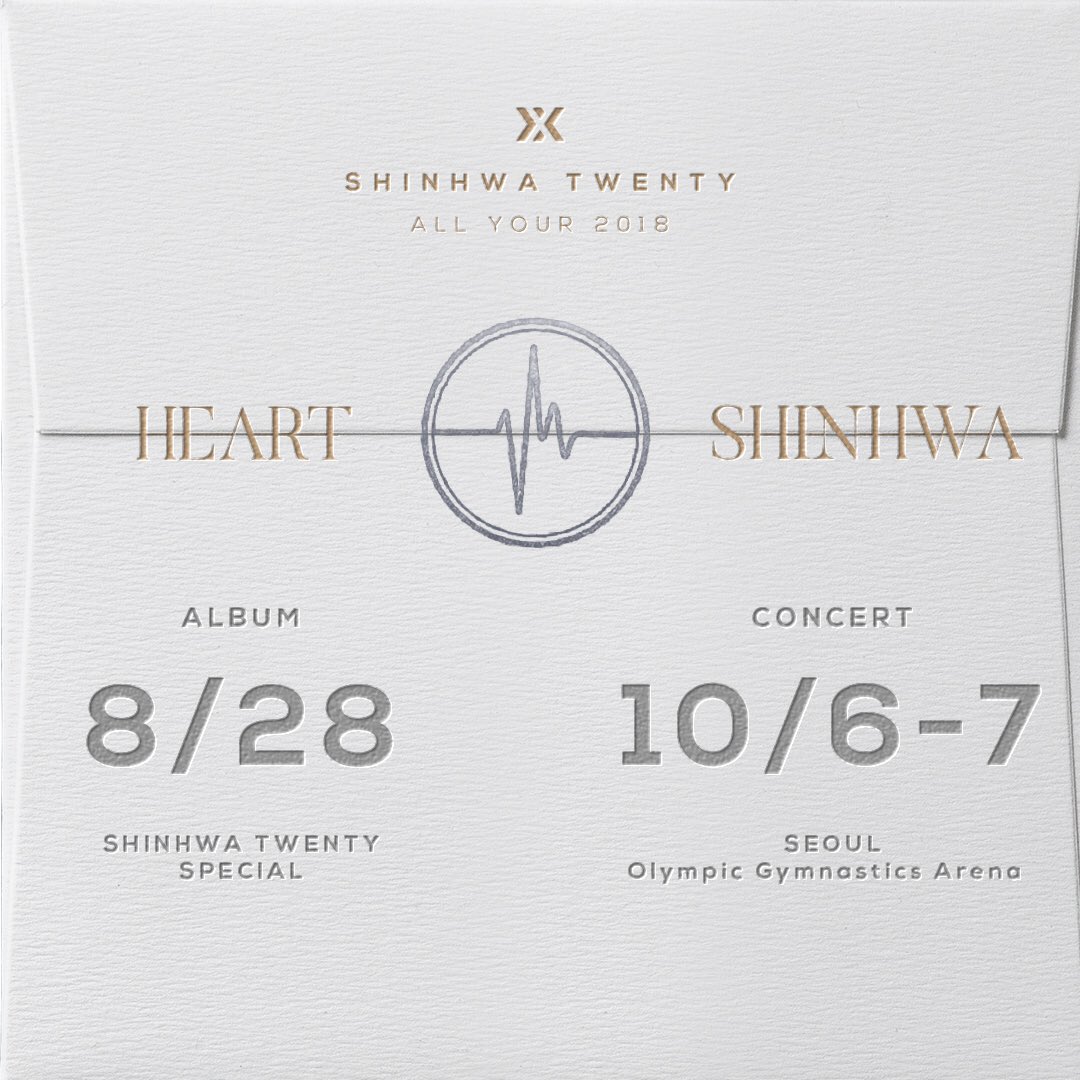 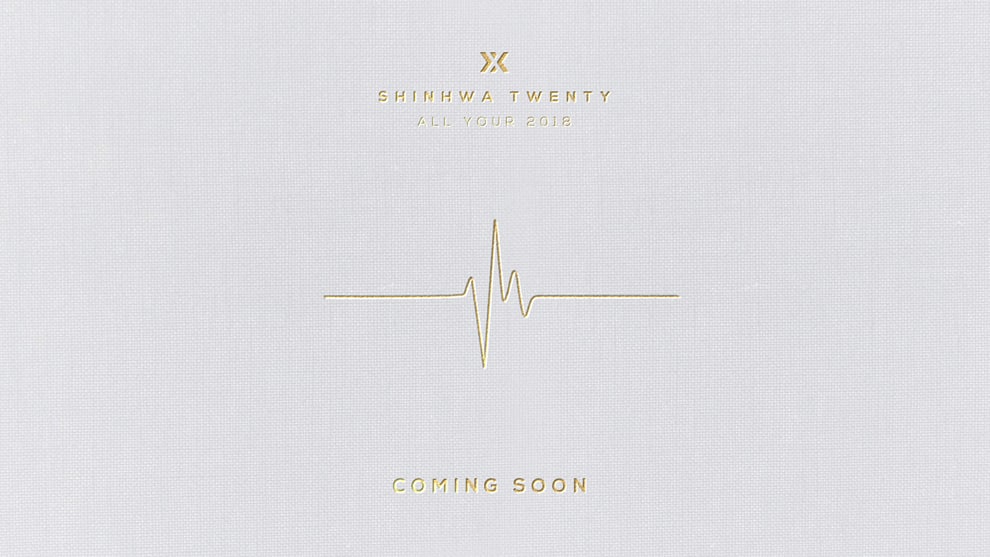 Shinhwa‘s special album ‘HEART‘ is scheduled for release on August 28.

It was also recently announced that the group will be appearing together on ‘2 Days & 1 Night‘.

Are you excited for Shinhwa‘s comeback?  What sort of music are you looking forward to hearing from them with this comeback?  Let us know your thoughts in the comments below.

Scroll for more
Tap
SF9 are ready to ‘Roll The Dice’ and get ‘Sensuous’
SF9 roll the dice on ‘Now or Never’ comeback for ‘Sensuous’
Scroll
Loading Comments...