Fans that came to Shinhwa’s Minwwoo’s concert were gifted coffee.

On December 23rd and 24th, Minwoo held a concert titled, “M Lee Minwoo Christmas Live Concert ORIGINAL.” The fans were given small presents that reads, “Oppa will buy a cup of coffee for you. Your thoughts and my thoughts are the same”, before they entered the concert venue.

The coffee was a surprise gift for all the fans who waited for his return.

Minwoo’s agency stated, “Not even the staff knew about it. I only knew when I saw fans getting the cup of coffee. Even his closest manager didn’t know. He was thanking the fans because his concert sold out in 2 minutes. It was really cold on the day of the concert, so he thought about coffee because he wanted to give them warmth. He knew a barista, so he bought more than 4,000 cups with his own money.”

Fans were so lucky! 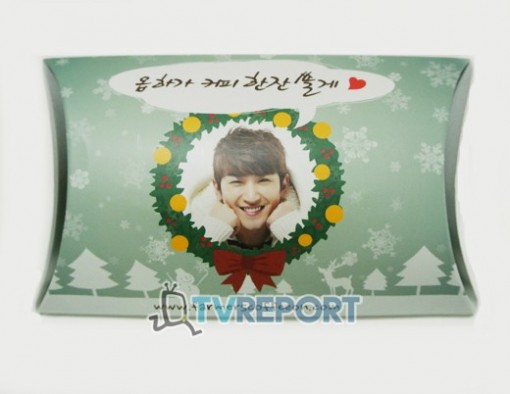