‘Show Me The Money 777’ slowly reveals the producer lineup!

‘Show Me The Money 777’ slowly reveals the producer lineup!

With ‘Show Me The Money 777‘ audition underway, MNET has slowly revealed the producer lineup. So, check it out below!

So far, they have revealed three groups of producers. The first set consists of Swings and Giriboy. The second set consists of Nucksal and Deepflow. Final set so far consists of Gray and BewhY. Swings and Gray have been producers before on the show. Meanwhile, Giriboy competed on ‘Show Me The Money‘ season 3 with BewhY competing in the 5th season and Nucksal competing in the 6th season. It surely is great to see them return back as producers! It will be interesting to see who will be part of the fourth producer line up! 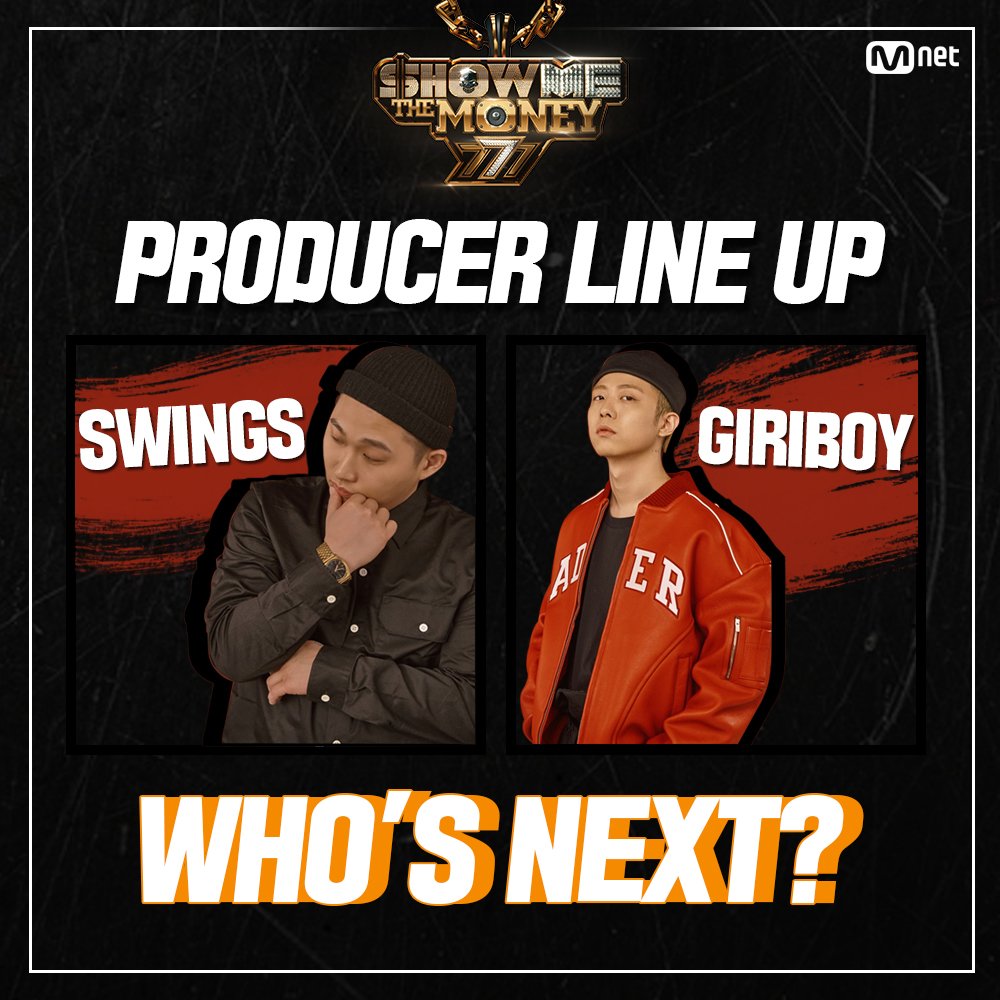 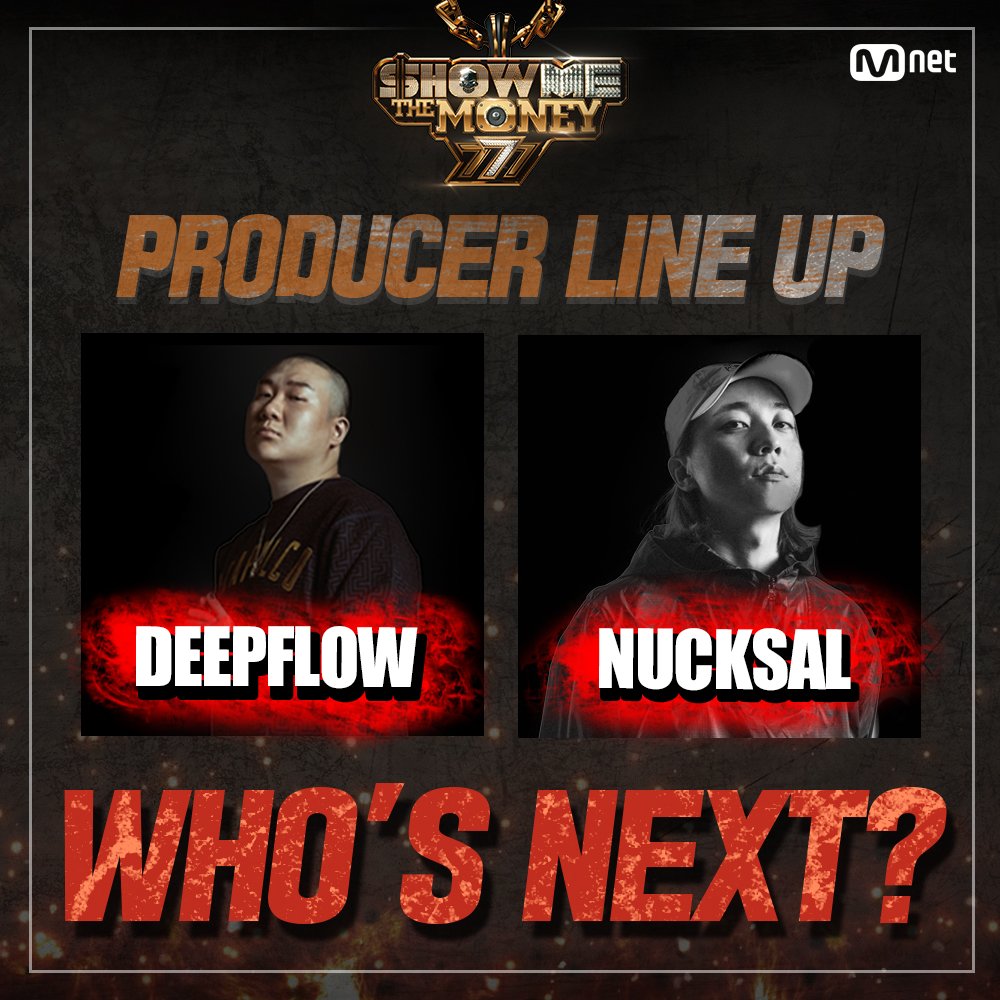 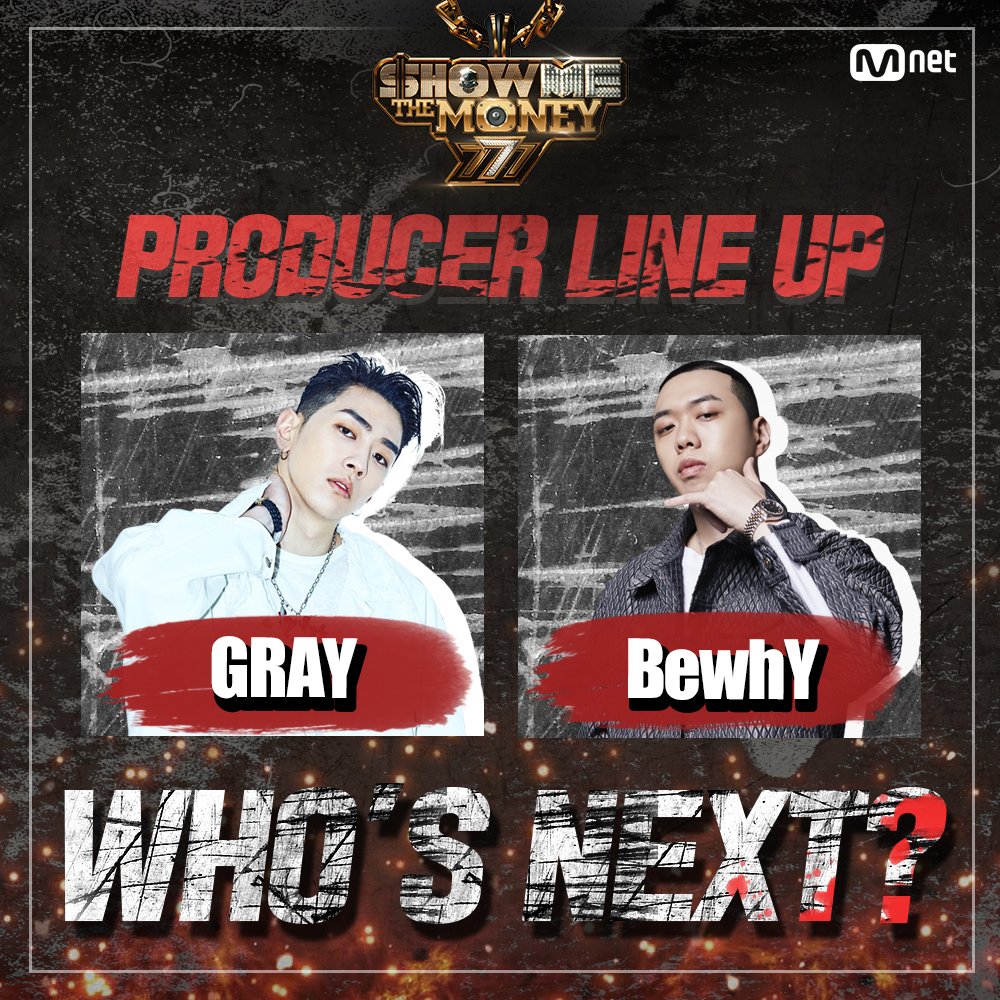 Meanwhile, ‘Show Me The Money 777‘ will air in September. Will you be watching? Let us know in the comments below!