Known best for his roles in hit Korean dramas such as ‘Marriage Not Dating‘ and the historical classic ‘Arang And The Magistrate‘, it is no wonder that actor Yeon Woo Jin‘s latest drama ‘Shy Boss‘ has also become the talk of the town.

In an interview with the Korean fashion magazine ‘Grazia Korea‘, he explains what the new drama is all about: “It’s a communication romance. Based on a woman who constantly tries to communicate with a man who is constantly closing the door to his emotions.”

When asked how he prepared for the role, Yeon Woo Jin replied “I wanted to look a little more agile and sensitive, so I dieted this time for my role. I lost about 7 kg. In the case of costume, I decided that as an introverted person I needed to put the hood up.” He continued, “The character is not as playful as myself, so I try to adjust the tone when I go to film any scenes. I’m afraid at times that I will be swept into the atmosphere of the scene.”

Yeon Woo Jin then explained how the character somewhat relates to him as a person, stating “I don’t know if this is more because I am an actor, but I feel my personality changed over time. Until recently, I was very outgoing and I thought that it was a personality that goes well with the people around me. But as I met this character and began working on the drama, I started to ask myself again, ‘Am I introvert or outgoing?’ Acting is like asking questions about who I am.”


The drama ‘Shy Boss‘ is still airing in Korea but is slowly coming to its conclusion. Be sure to check out the photo shoot images below and catch the full interview in the March edition of Grazia Korea. 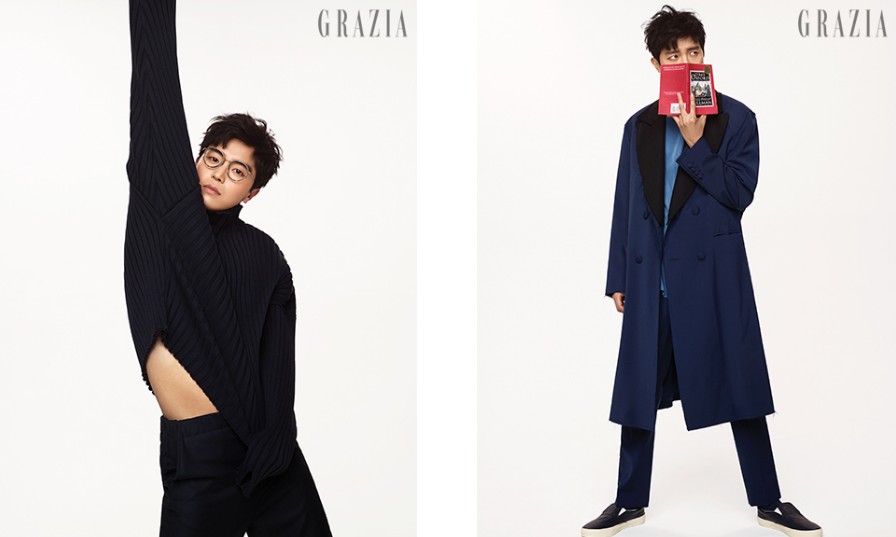 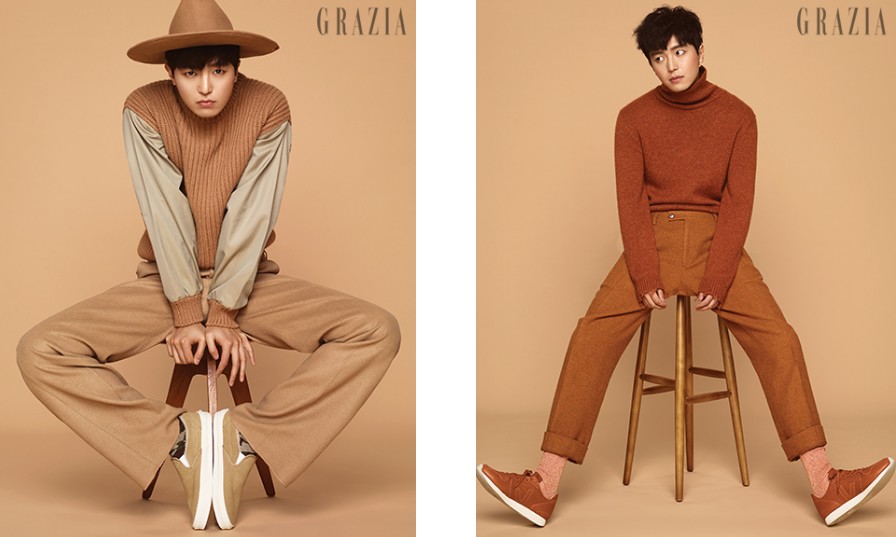 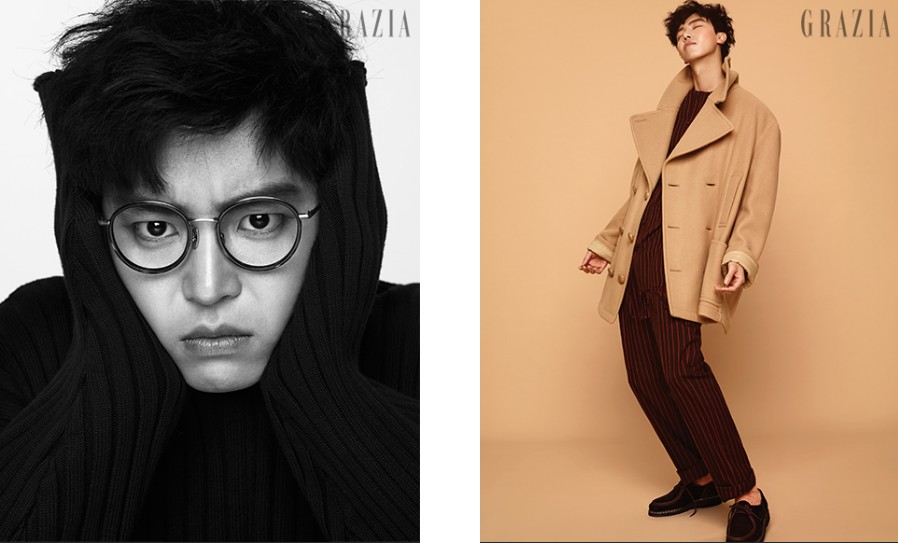 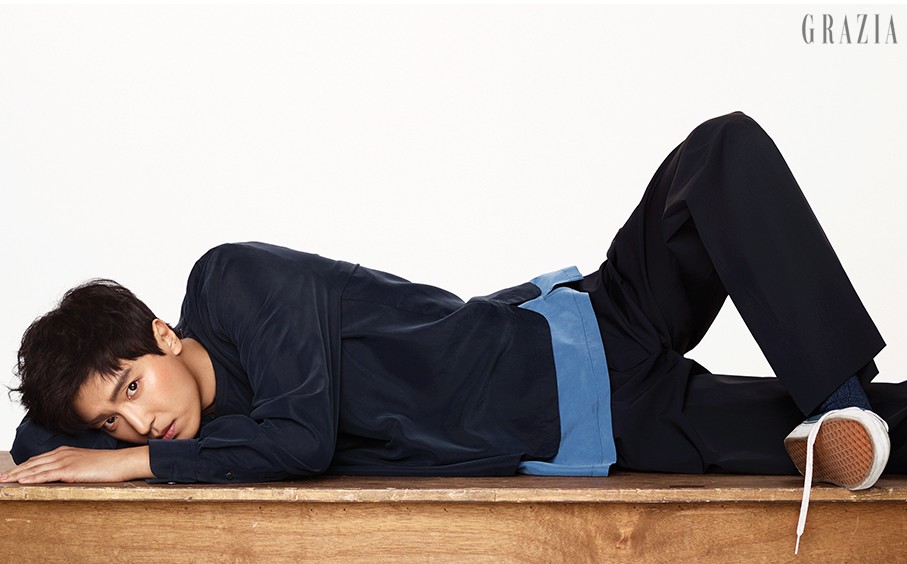 Are you watching ‘Shy Boss’? Do you think Yeon Woo Jin’s real personality compliments his characters? Let us know in the comments below!