SISTAR released beautiful black and white photos for their latest comeback.  The simplistic and classic photos capture the members’ natural beauty as they smile for the camera. ‘LONELY‘ will be released on May 31 at 6:00 pm, Korean time. Watch the touching video teaser here!

As with most everything, all good things must come to an end. Even though the four-membered girl group recently announced that they will disband, we will still get one more album from them. 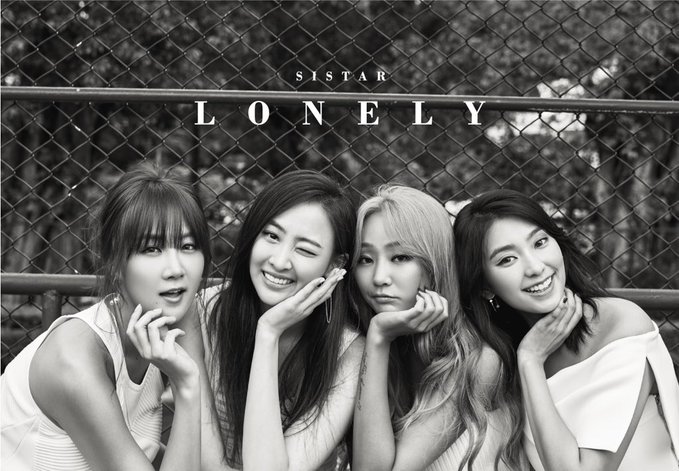 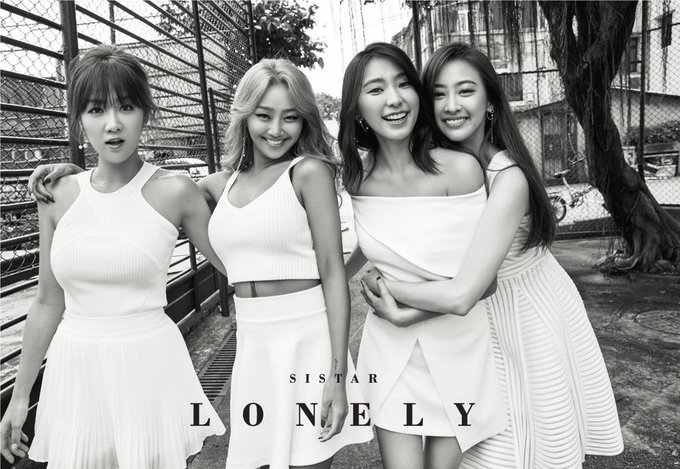 The news of their new music and disbandment has made it a bittersweet moment for SISTAR’s fans. Are you looking forward to their new music? Let us know!