A few days after announcing that they would be joining the enormous list of June comebacks, SISTAR revealed a couple teaser images for their new album.

On June 2nd, Starship Entertainment uploaded the pictures below through their official SNS. 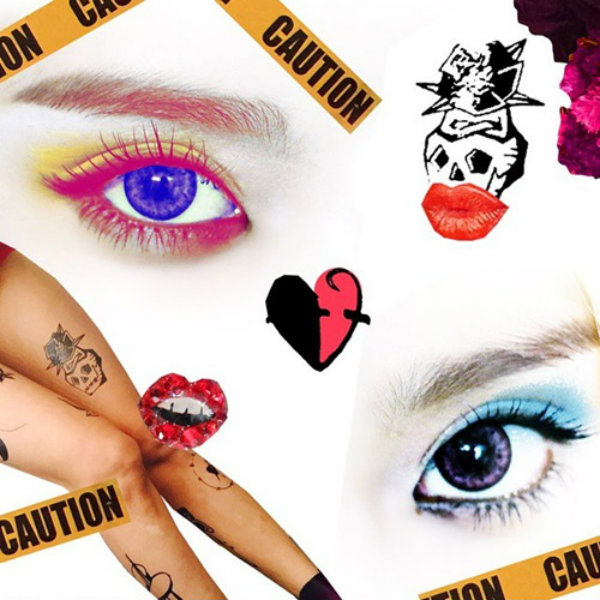 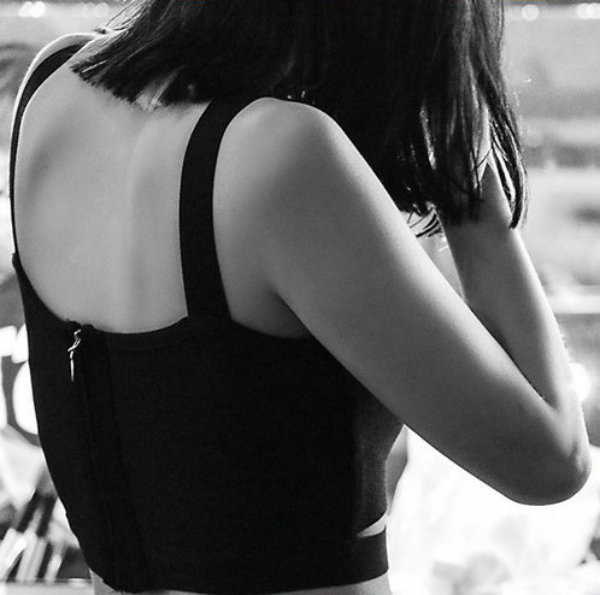 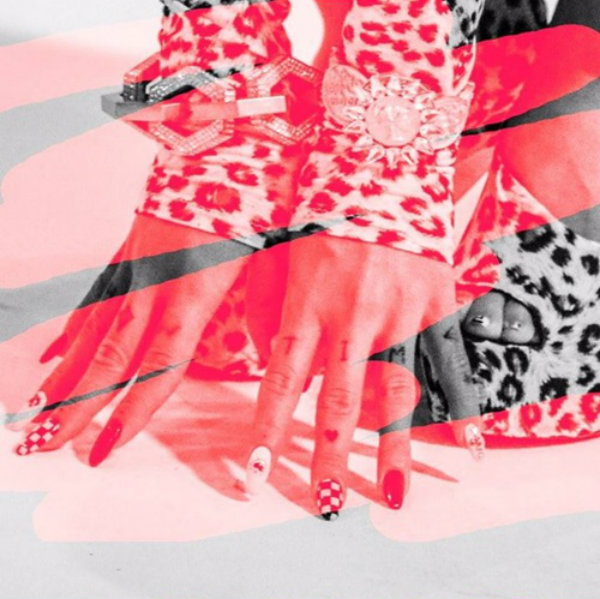 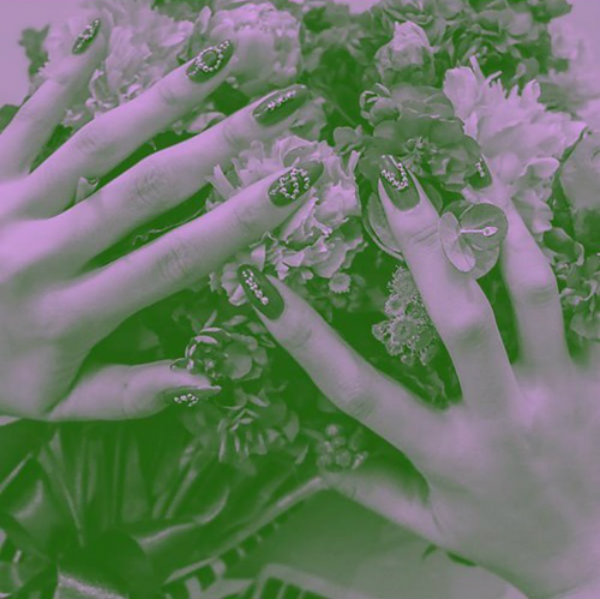 There were also hints left regarding the album concept in the form of hashtags such as “comeback“, “wicked“, “shake“, and “witch“.

Starship told Newsen that the music video filming would happen in the beginning of June and that the group is “trying to show a brand new look to the fans”.

What are your thought on the teaser pictures? And what do you think the concept for their new album will be? Let us know in the comments section!