Siwon showed that even in his early years he had the debonaire looks that would swoon any fangirl. On his recent good-night post Siwon posted a photo of him pre-debut where he was just 17 years old. In this post, he looks just as handsome as he does now and showed he hasn’t  changed.

when i was 17. good night all. pic.twitter.com/Np7YyX2UFE

Here’s a picture of Siwon at 17 years old and Siwon now, do you think Siwon changed at all? 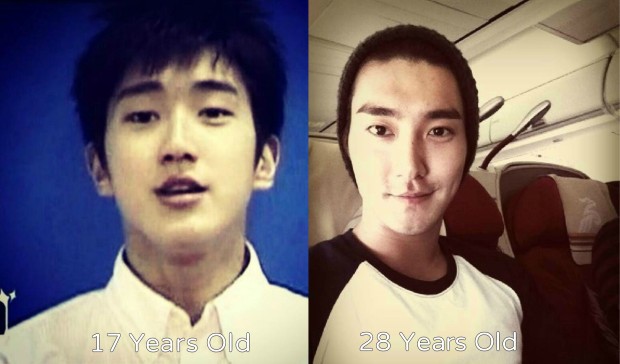 Scroll for more
Tap
Chad Future Wants To Be There “When U Call”
Get Ready to “Fly Away” With Dok2’s New Single Release “We Gotta Know”
Scroll
Loading Comments...