It looks like Sleepy is getting ready for his return. He will be dropping his first mini album called ‘Identity‘. To get fans excited, he has dropped the tracklist. So, check it out below! 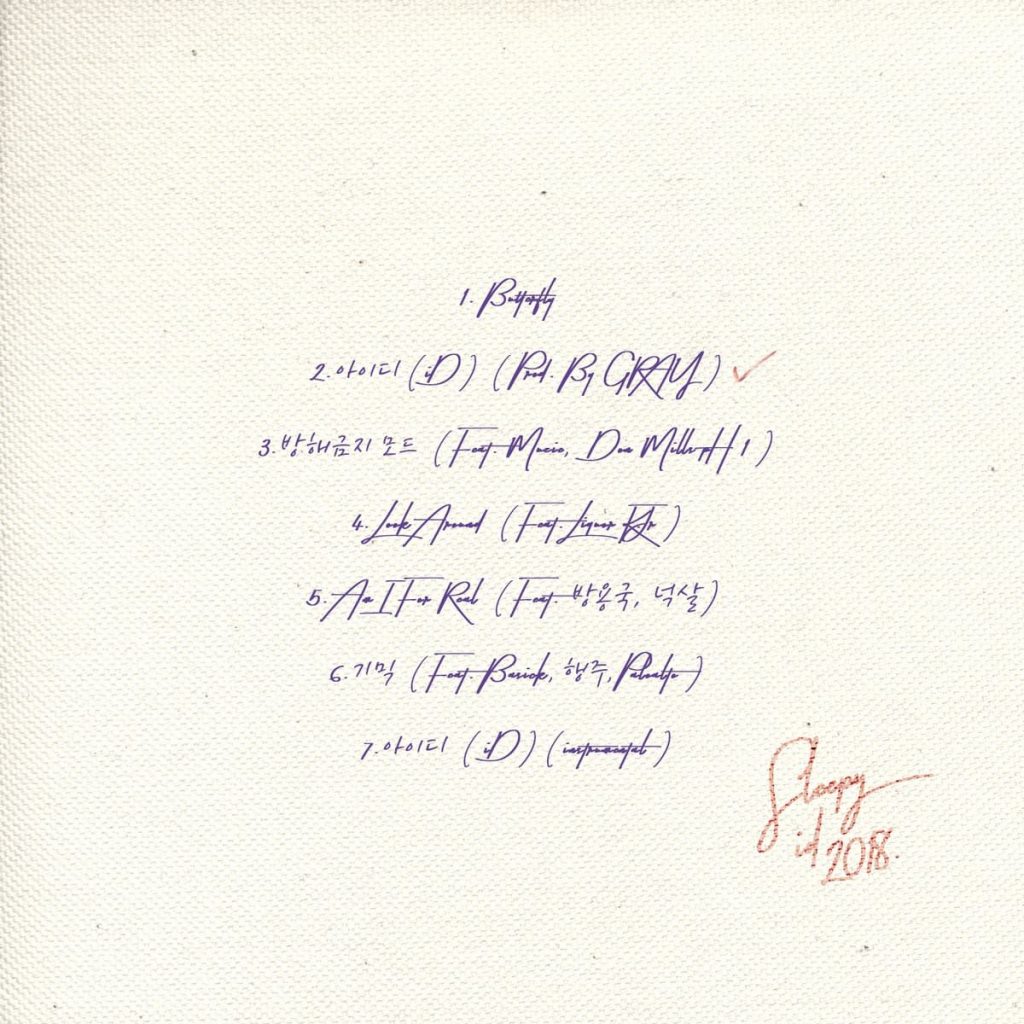 This album will have a total of seven tracks including the title track and its instrumental version, ‘ID‘ produced by GRAY, ‘Butterfly‘, ‘Do Not Disturb‘ featuring Muzie, Don Mills and pH-1, ‘Look Around‘ featuring Liquor Kj.r, ‘Am I For Real‘ featuring B.A.P‘s Yongguk and Nucksal and ‘Gimmick‘ featuring Basick, Hangzoo and Paloalto. 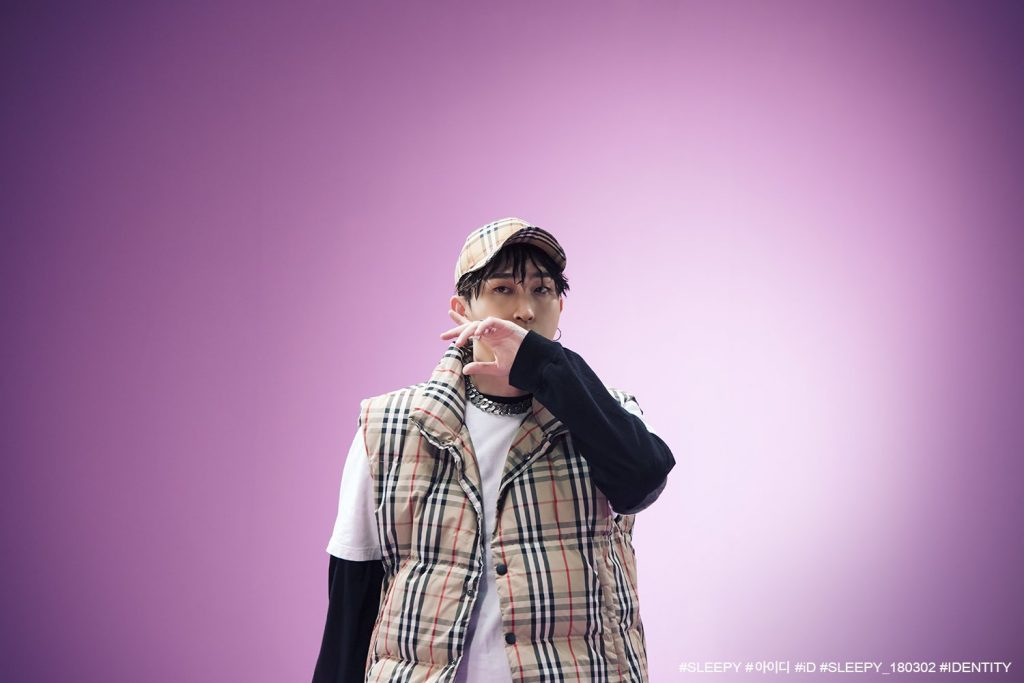 He has many amazing rappers featured in this album, giving fans something to look forward. It will be interesting to see what he will showcase this time around. Sleepy will make his return on March 2nd. Are you ready? Let us know in the comments below!