SM Entertainment confirms all you need to know about this project girl group!

After releasing ‘Who Is Next?‘ statement for Station x 0, SM has now confirmed some information! 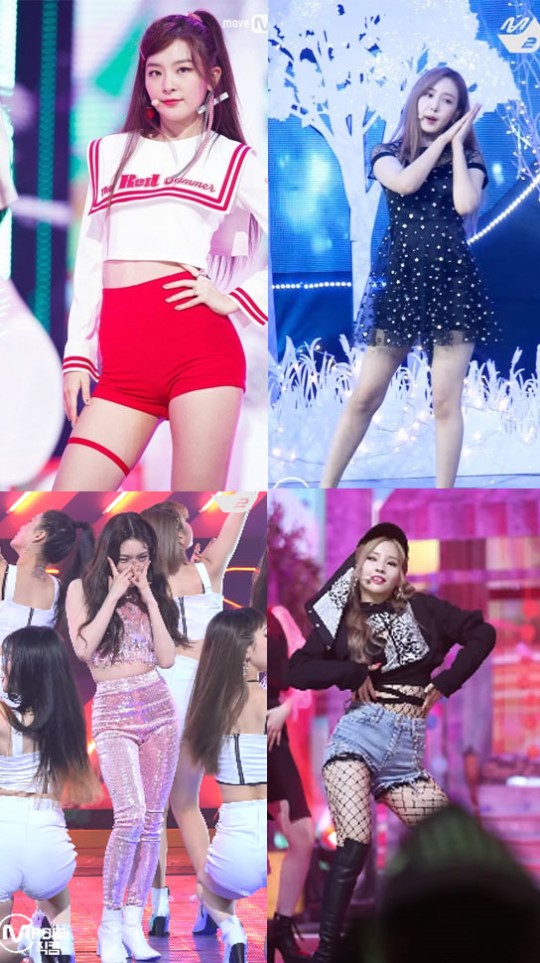 That is right! SM has put together a project girl group for Station x 0. As many fans have guessed right, the short snippet of the girls are actually the members who will be part of this project group. The group will be called Station Young which features Red Velvet‘s Seulgi, GFRIEND‘s SinB, Chungha and (G)I-DLE‘s Soyeon. Fans are definitely going crazy with this latest combination of people where some even say this combination would be to a whole new level. What do you think?

Meanwhile, more information will be revealed in the future. However, are you excited? Let us know in the comments below!