Sulli looks to continue on with SM Entertainment. News outlets reported on November 24th that Sulli had already signed the renewal contract. This was later confirmed by SM Entertainment. The reason being their long 8 years relationship and the trust that has formed during this period. 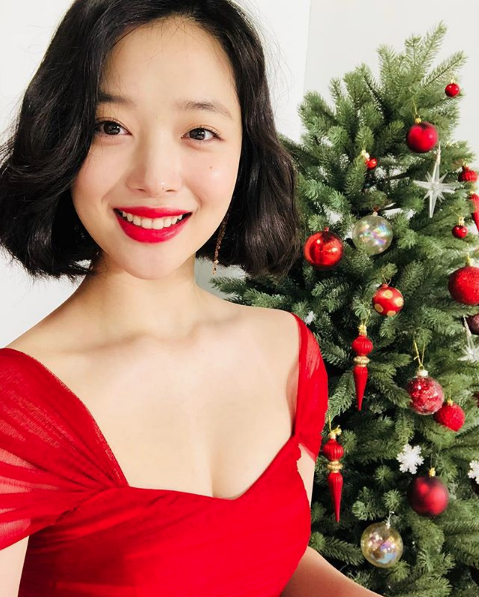 Sulli debuted as part of the SM Entertainment girl group f(x) back in 2009. She withdrew from the group in 2015, to focus on her acting career. Since then she has stared in her first major film ‘Real‘ alongside actor Kim Soo Hyun. SM Entertainment has stated that Sulli is in the process of carefully selecting and considering her next acting role.

Officially Kmusic will keep you on top of all the K-pop news!

Scroll for more
Tap
MAMA has announced massive collaborative stages which you can look forward to!
New girl group in 2018 for YG Entertainment?
Scroll
Loading Comments...