SM Entertainment had already announced the debut of their new girl group this August, but they hadn’t revealed any other information about them until now! 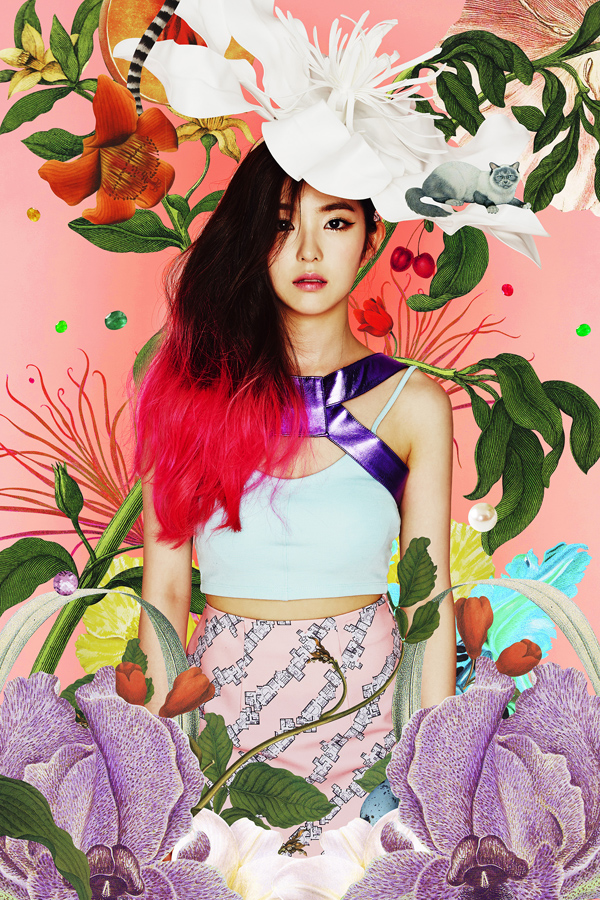 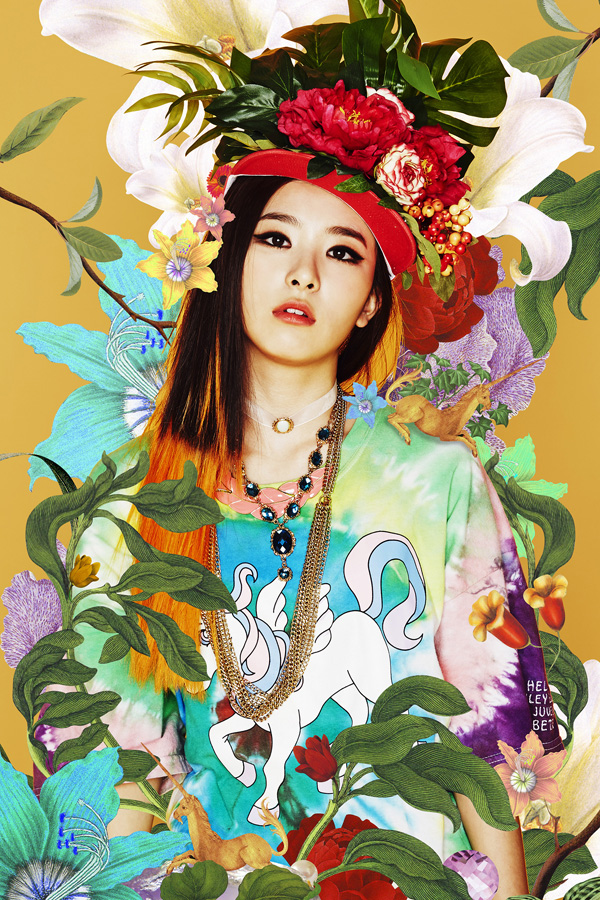 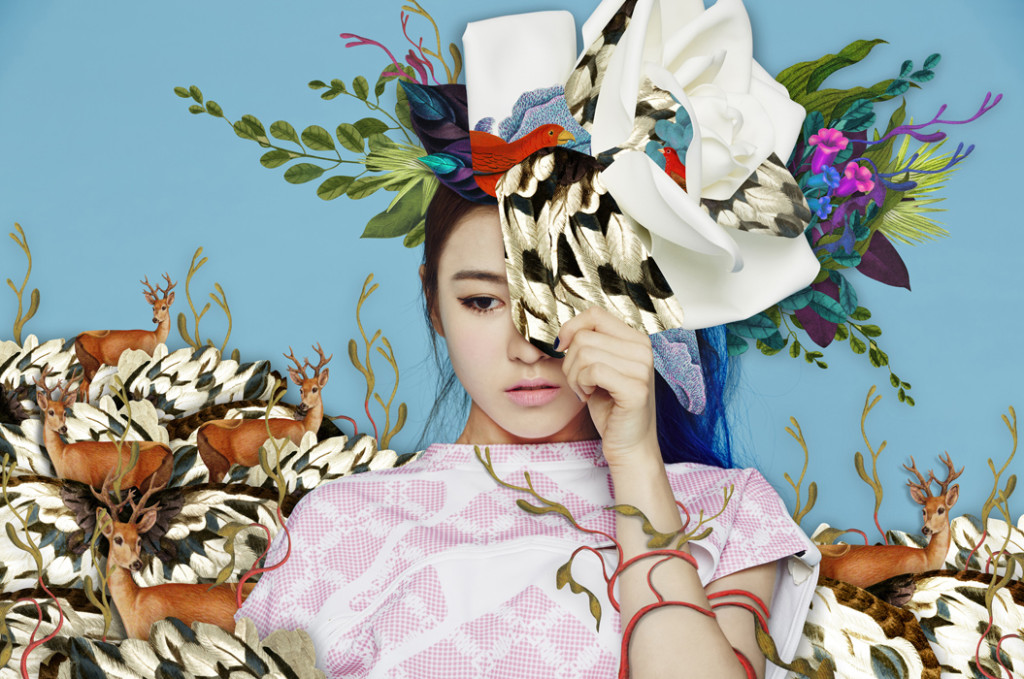 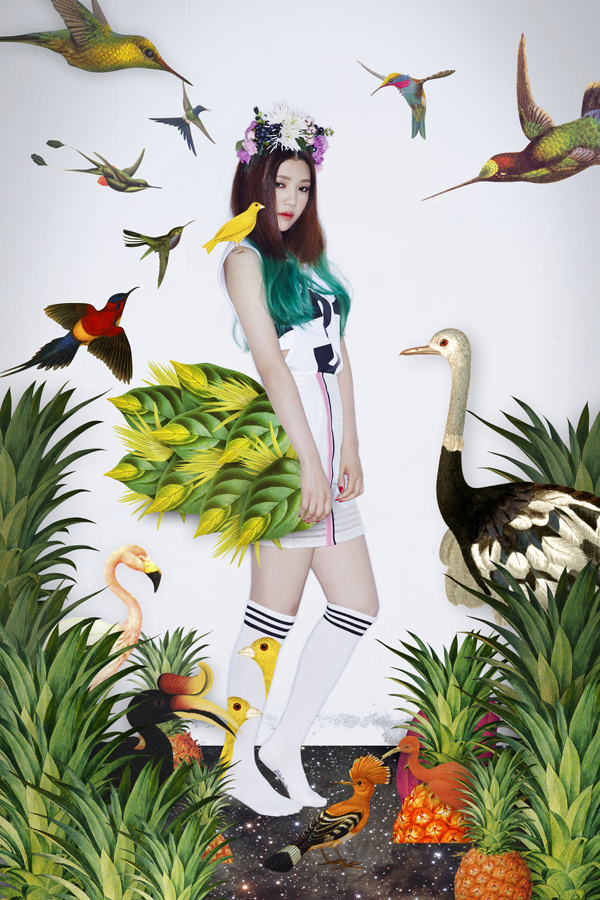 To give fans a sneak peek into the group’s concept, SM has released a video teaser for their debut song ‘Happiness‘, which shows the girls in a tropical scene. The video is full of special effects and it’s very colorful, and the song is cheerful and infectious. Check it out:

Seulgi and Irene had released two video teasers together as well,  and Wendy had recorded a song for the ‘Mimi‘ OST. Check out the below videos to refresh your memory on just how talented these ladies are!

If you want to know more about Red Velvet, make sure you check out their official website.

Stay tuned to Officially Kmusic to for the latest news and updates on this awesome new group!