The moment all NCTzens have been waiting for has finally arrived! SM Entertainment has finally revealed details about the NCT China unit. The unit will be called WayV, and they will debut in January 2019. The “V” stands for “vision“. WayV is under LABEL V, which is a Chinese label collaborating with SM‘s production. The group will promote inside and outside of China. The new members in WayV – Yang Yang, Hendery, and Xiao Jun – will be allowed to join NCT‘s promotions in the future. Their social media accounts have just been opened. Fans can look forward to introduction videos of the members which will be released soon!

WayV consists of seven members: Kun, who is rumoured to be the leader, Yang Yang, Winwin, Lucas, Ten, Xiao Jun and Hendery. The Chinese NCT Dream members are not included in the lineup. Winwin is not participating in NCT 127‘s first tour in January because of WayV’s debut. Fans are excited to see what this year’s SM ROOKIES Yang Yang, Hendery and Xiao Jun have to offer! 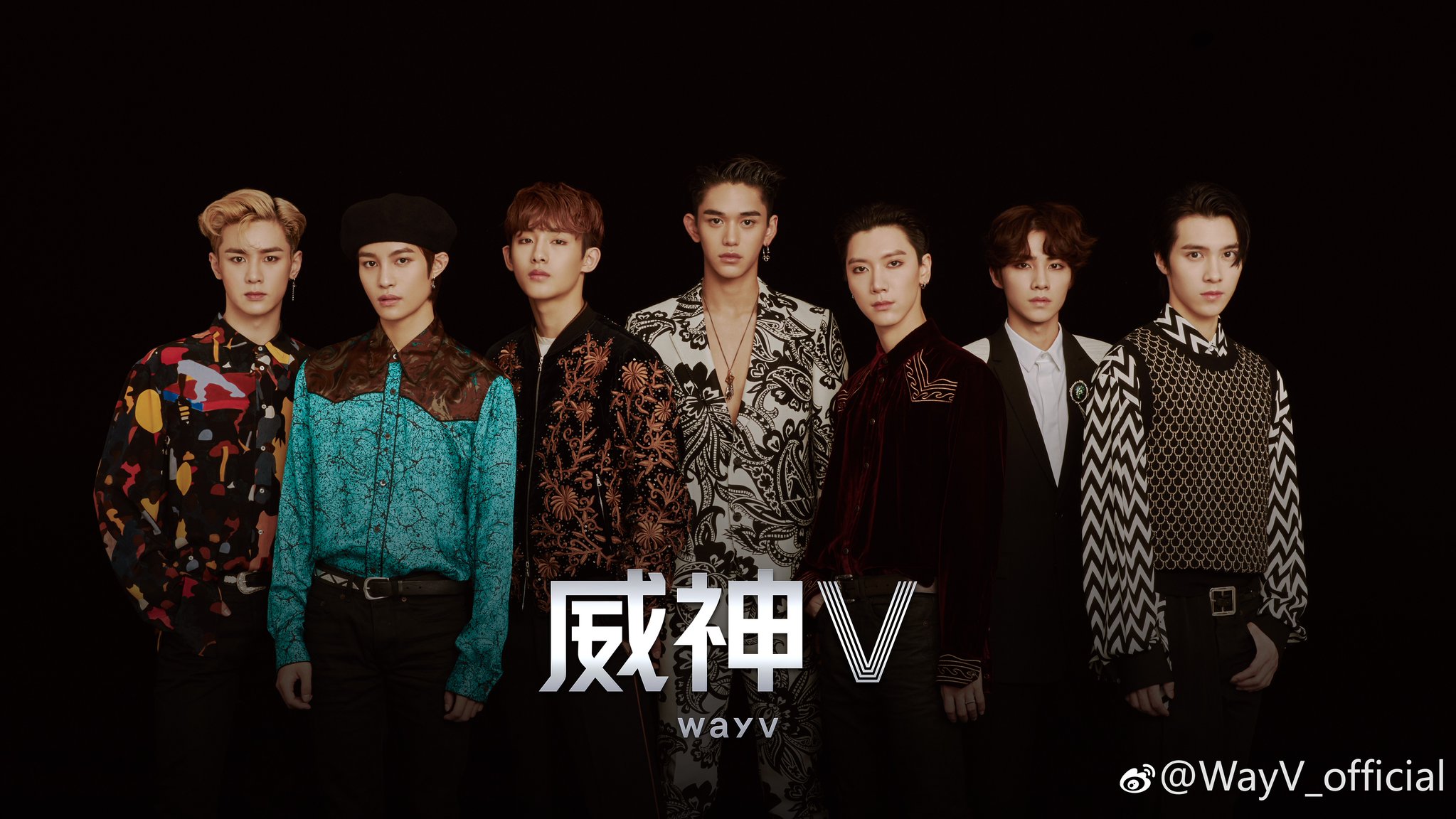 The seven members are dressed in chic clothes, which will make fans curious about what their debut will be like.

Are you excited for WayV‘s debut? Let us know in the comments below.