It seems that the time has come, EXO’s comeback is right behind the corner and SM Entertainment has released the first official teaser for “Call Me Baby” featuring EXO’s main dancer Kai!

The video, called Pathcode, features Kai as a mysterious secret agent.  We see Kai walking down on London’s streets looking stunning while the camera follows him secretly like paparazzi.

Check out the first teaser below.

At the end of video we see the name “EXODUS”, and it seems that this is the name of the upcoming album. In addition to the teaser, the group released secret website that you can enter only by writing the number “10”. Once you gain entry, you get to see black and white teaser photos of Kai. 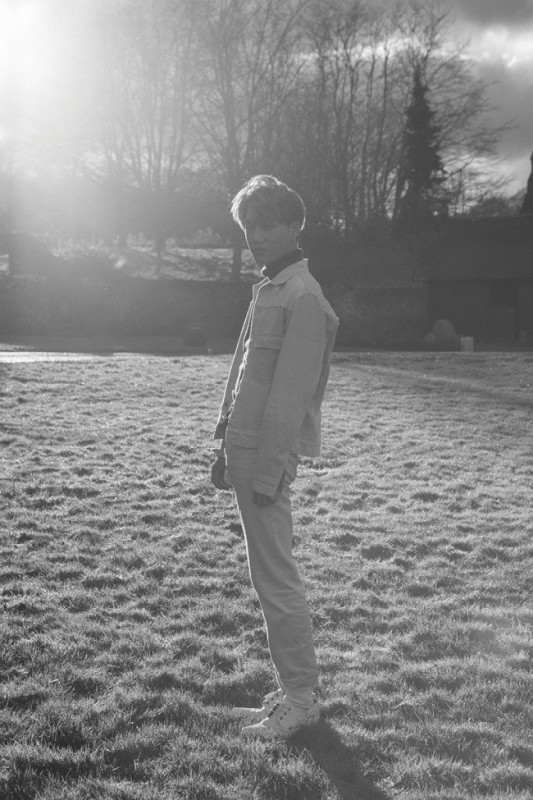 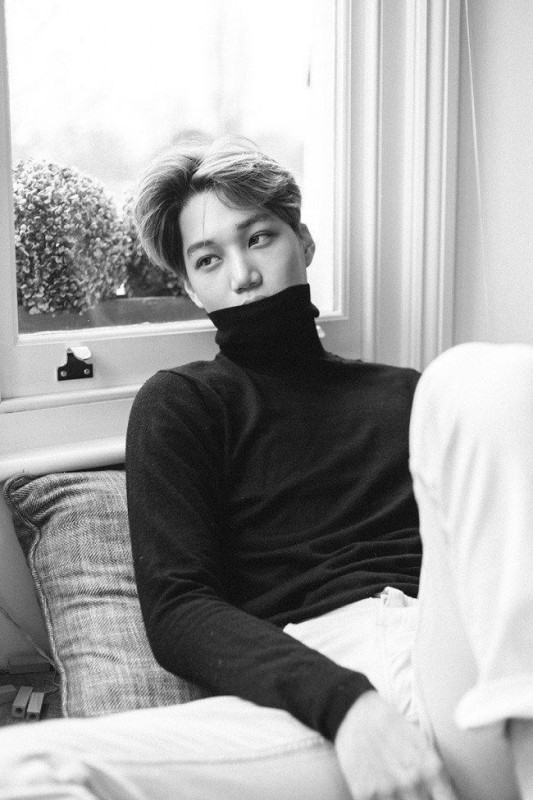 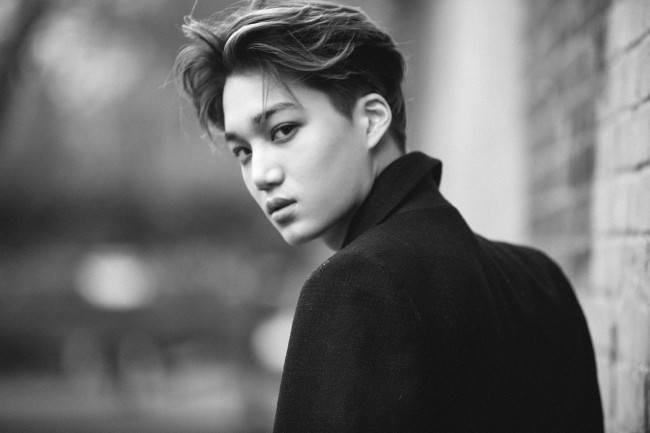 And that is not the end, in addition to all of this, new twitter account is created to deliver the hints to the fans and in that way they can solve other riddles and mysterious surrounding the group’s comeback.

It seems that SM will release individual teasers for each members daily until the March 28th, and the music video for title track “Call Me Baby” will drop on 30th.

Are you looking forward to the next teasers?

Stay tuned with Officially KMusic because we bring you all the latest news from KPop.