SM Rookies have shared new images of their newest members

SM Rookies have shared new images of their newest members

The images were released via social media and show the three members relaxing together in the outdoors.

Check out the new images of the latest SM Rookies 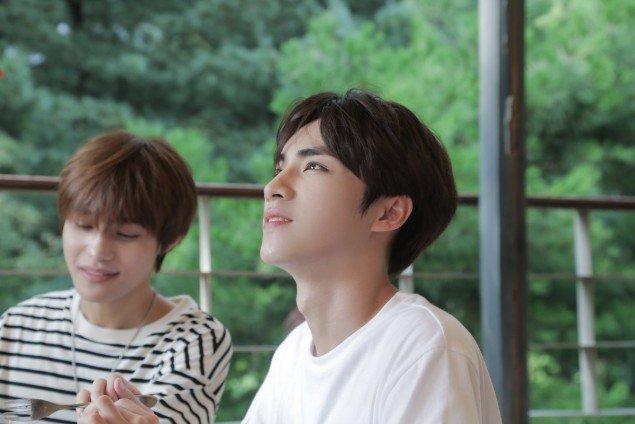 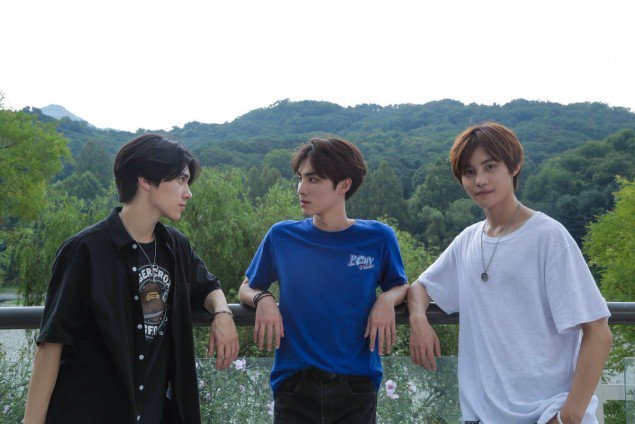 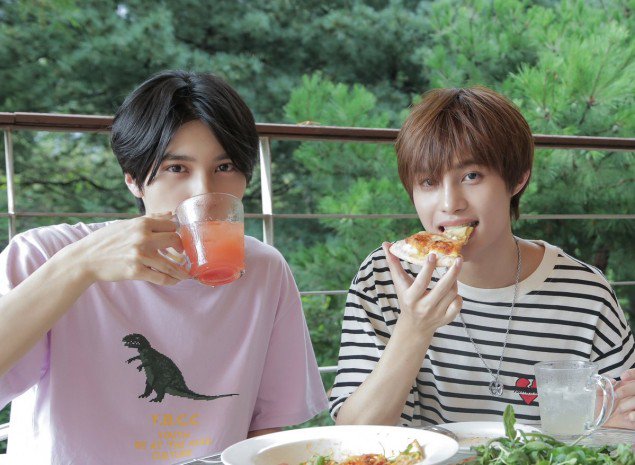 SM Rookies is a pre-debut training team comprising of young SM trainees yet to debut. Given that in the past, members of Red Velvet and NCT have come out of the project, we think we better keep an eye on these new members.

What do you think of the newest members of SM Rookies?  Do you have a favourite already?  Let us know your thoughts in the comments below.