On December 19th, SM Entertainment released the second teaser image of NCT DREAM, for SM STATION 3’s ‘Candle Light’. Check it out below: 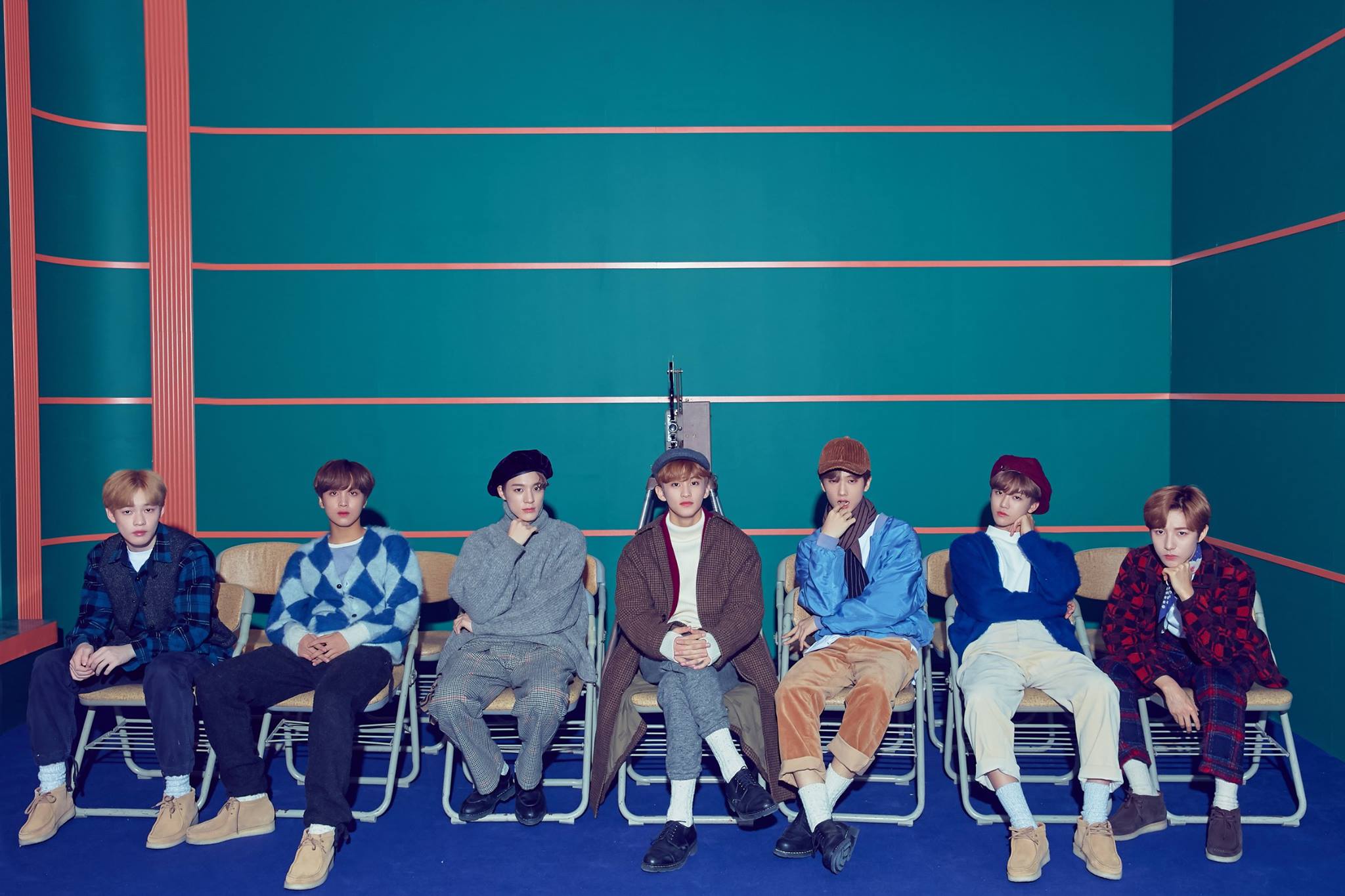 The boys can be seen relaxing on what appear to be fold-up chairs in a room of greens and blues. Several members are also wearing various blue coloured clothing.

NCT DREAM’s ‘Candle Light’ will be released on December 27th at 6pm KST.

What do you think about NCT DREAM’s second image teaser for ‘Candle Light’? Let us know in the comments below.