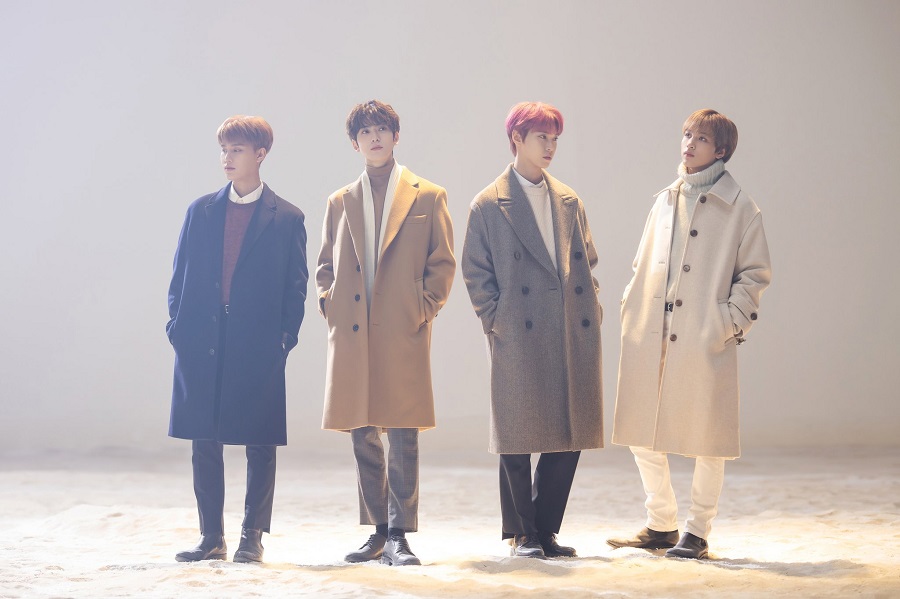 Following their first release of their SM Station X 4 LOVEs for Winter project, the second release has been announced to be sung by members of NCT U. On December 2nd, group and individual teasers of Doyoung and Taeil were revealed. Check them out below!

The members are standing in a white space whilst snow falls around them. Wearing warm toned trench coats, they show off their boyfriend like visuals.

The song will be called ‘Coming Home’ and is described as a “heartwarming winter present”. It will be sung by NCT U members Doyoung, Taeil, Jaehyun and Haechan.

The song is slated for release on December 13, 6PM KST! Are you excited for this song? Let us know in the comments below!