The next SM Station track is almost here! Girl’s Generation‘s Yuri will team up with producer DJ Raiden for ‘Always Find You‘.

This is the first time Yuri will be working with an artist outside of Girl’s Generation members, so there is a lot of anticipation for what the track will bring. The track will have DJ Raiden‘s signature EDM sound, mixed in with delicate guitar. It’s a track that will allow Yuri’s clean vocals to shine. 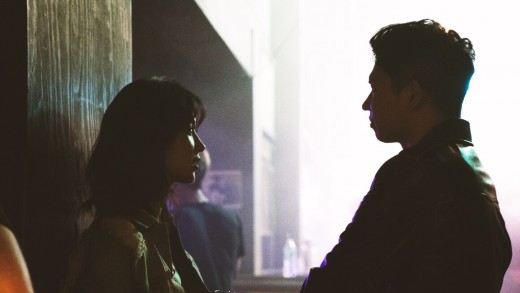 DJ Raiden, also dubbed ‘Korea’s representative DJ’, is the only Korean DJ to perform twice at the Ultra Music Festival, and be invited to play at the infamous Tomorrowland. He has also produced many EDM chart topping tracks. It’ll be interesting to see what sound this collaboration will bring.

There will be an English and Korean version of the track released on January 26 at 6:00PM KST. There’s a teaser floating around, but we’ll just have to wait for the official release! Check out the short MV teaser below!

Officially Kmusic, your one stop shop for all K-Pop related news!