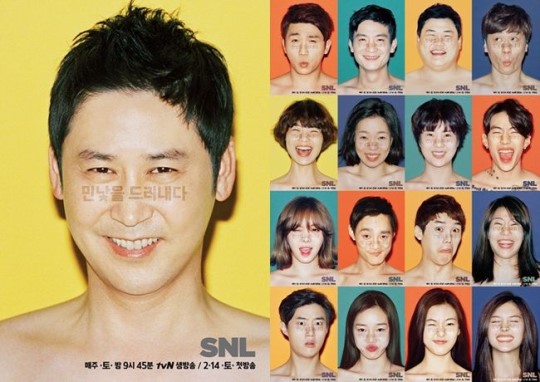 “SNL Korea Season 8′ will end the year’s season on December 24, 2016. We will humbly accept viewers’ sharp criticisms. We will prepare the next season as we gather support and encouragement, and we will greet you with a new image.” 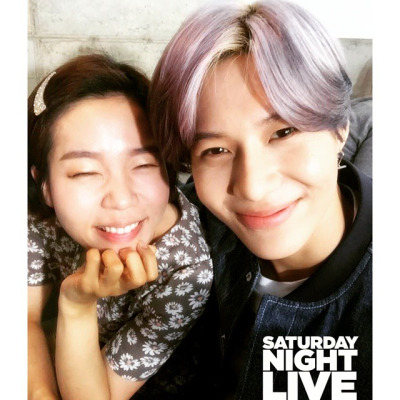 The show has been on air since December of 2011, and hosted many of Korea’s biggest names. Do you have a favorite guest host from SNL Korea? Let us know in the comments below!

Scroll for more
Tap
US Rapper Dumbfoundead Brings the ‘WE MIGHT DIE Tour’ to North America!
Drama Review Corner: ‘Legend Of The Blue Sea’ Episodes 7 & 8
Scroll