A KBS variety department representative announced on March 14th that the show ‘Unni’s Slam Dunk – Future Dreams’ (working title) is scheduled to start broadcasting in April. Instead of the usual practice of testing out a pilot before moving ahead with the full show, the program has been given the green light to go ahead with a full season from day one. 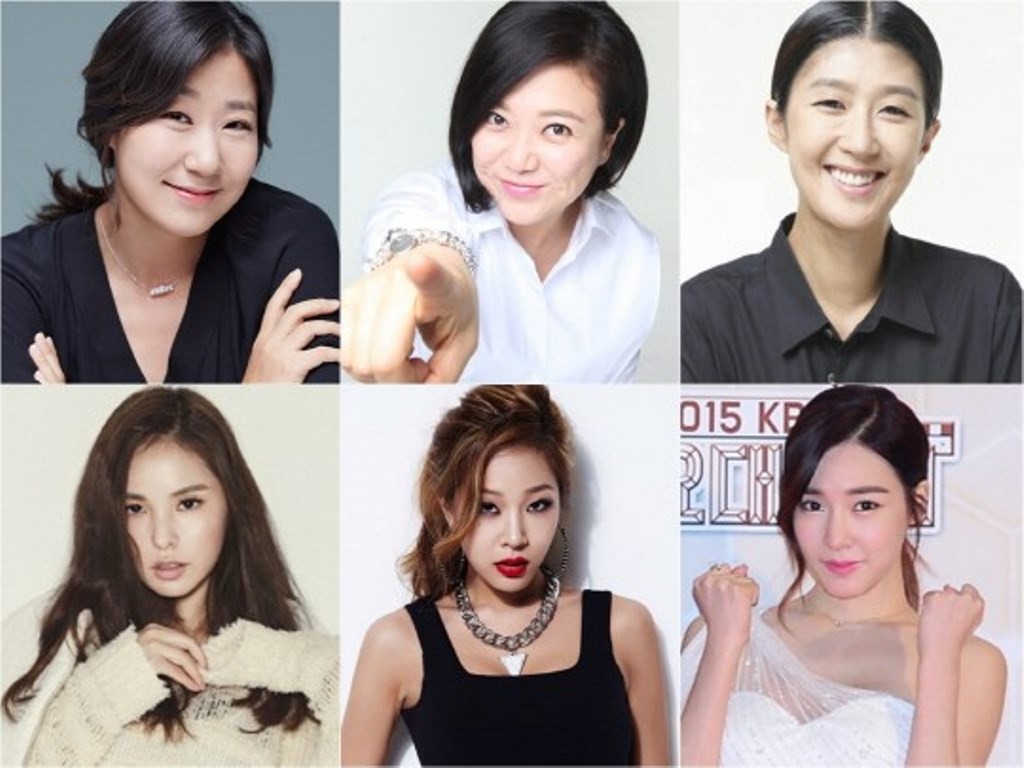 The recording of the first episode will most likely start sometime at the end of March.

‘Unni’s Slam Dunk’ will give the members a chance to pursue the dreams that they may have had to put on hold or fully say goodbye to in their younger years. People are looking forward to the chemistry between Jessi and Tiffany, whose friendship already counts a decade.

I am curious about the show and after hearing about realising dreams that have been put on hold it sounds promising.

Are you looking forward to the show? Tell us if you do!

Officially KMusic brings you the latest updates on K-Pop, so stay tuned!