On November 9th, Hyoyeon from SNSD announced her comeback by releasing new image teasers. She will release ‘Punk Right Now‘ as DJ HYO on November 13th at 6pm KST. 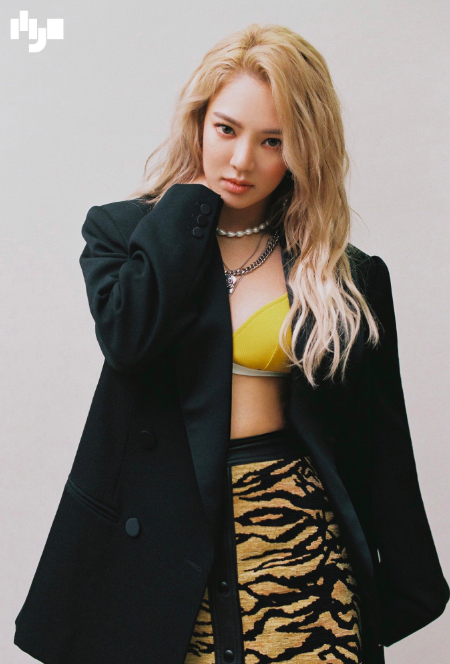 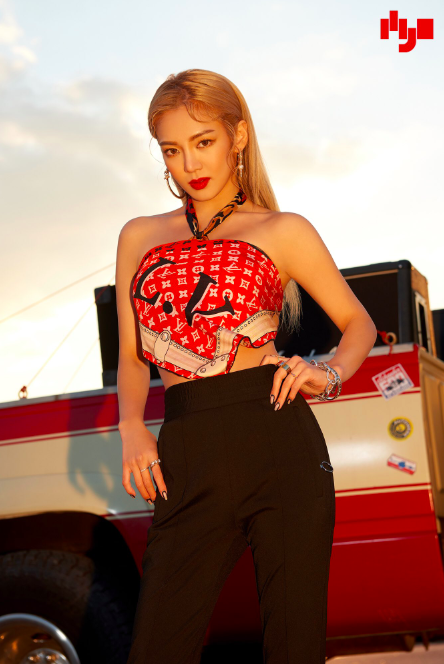 DJ HYO looks fierce as she poses for ‘Punk Right Now‘. In the first image, she poses against a solid white background in leopard-print pants and a black blazer over a yellow top. She is wearing a few necklaces and other accessories. In the second image, she wears a striking red top with black pants. She poses in front of an open-air red vehicle, which matches her outfit. Her comeback will probably show off her cool and chic side.

What do you think of Hyoyeon‘s image teasers? Let us know in the comments below.

Scroll for more
Tap
Wanna One seek ‘Adventure’ in new image teasers for ‘1¹¹=1 (POWER OF DESTINY)’
Highlight are striking in red in teaser image for ‘Outro’
Scroll
Loading Comments...