The forth Girl’s Generation member making her official solo debut, Seohyun released the title track “Don’t Say No” on 16th of January. In the music video, the idol revealed her gorgeousness and again proved the power of her angelic voice.

Seohyun took part in writing lyrics for six songs in her album besides the title track. During the album release showcase, she said,

“The overall theme of the album is ‘love.’ I told (the company) that I wanted to write the words for the entire album to show 100 percent of my emotions. I was pleased when one song was approved and I also wanted to work on the next song. I was happy when each of the tracks were approved”. 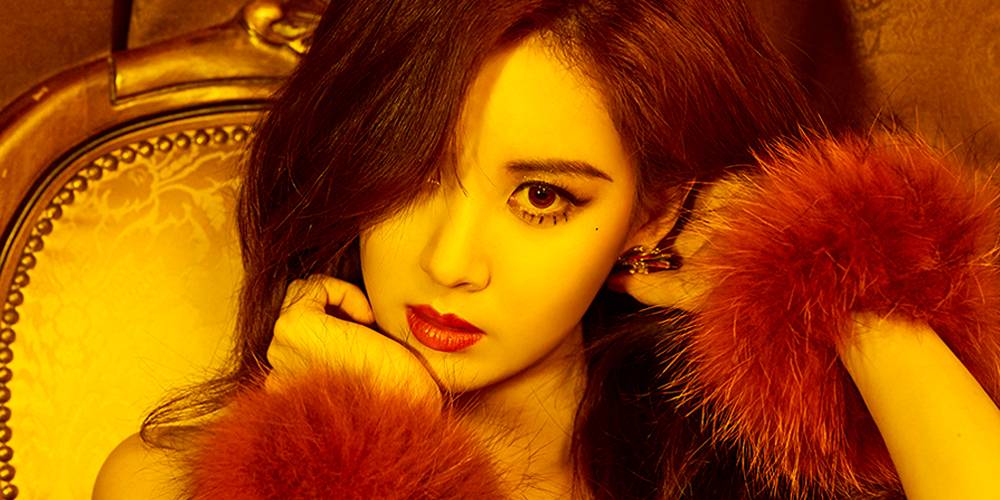 Her first ever solo album included seven songs and one of the song named ‘Hello’ is a duet collaboration with Eric Nam. Iconic girl group SNSD’s maknae also added,

“It feels emotional making a solo debut on the 10th anniversary of (Girls’ Generation)”.

What is more, Seohyun has already finished filming for her upcoming web drama “Ruby Ruby Love”, which is going to be release later this month. Seems like 2017 is going to be a big year for the 25 years old star.

If you haven’t watch it yet, here is the Music Video:

S♥NEs’, what you think about Seohyun’s solo debut? Let us know in the comment section below.