Though much attention has been given to the cause because of names like Taeyeon from SNSD, there are many faces behind the Child Abuse Prevention Program in Korea.

The Seoul Police Department have recruited many more celebrities to help raise awareness for its campaign to prevent abuse against children and on February 27th, they shared a new set of photos of celebrities holding signs or smart phones with screens that read, “Kind Report. You are a hero for preventing child abuse.”

See below just a handful of the supportive celebrities holding up signs for child abuse prevention: 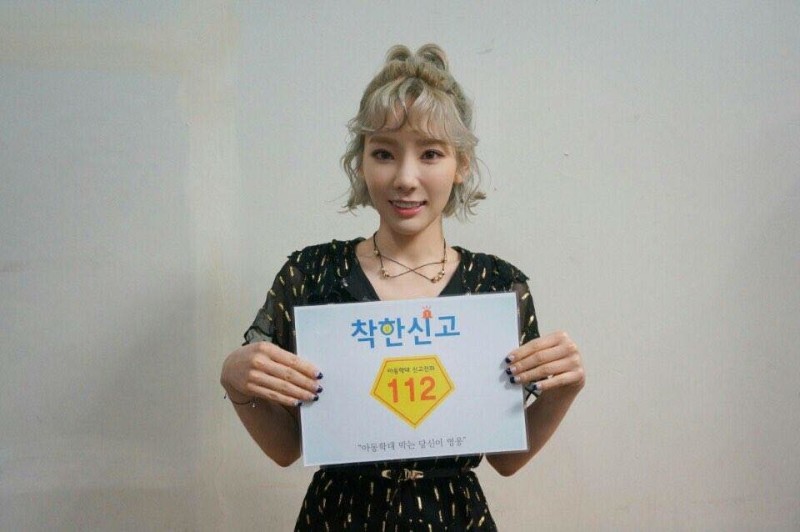 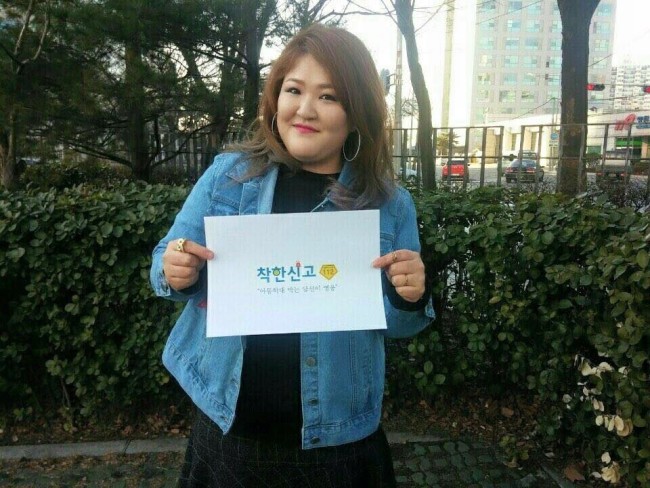 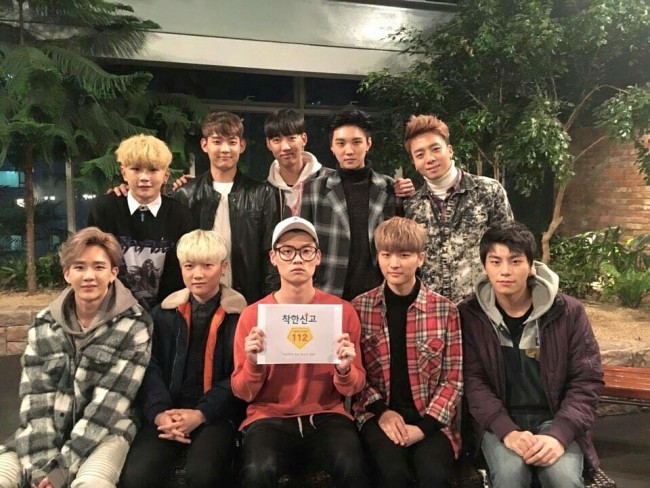 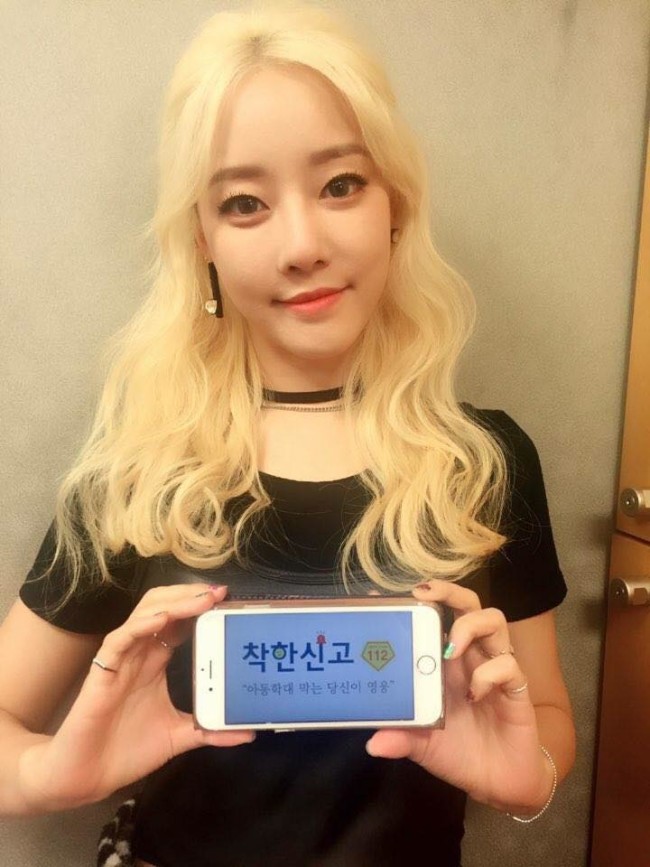 The police force teamed up with Good Neighbors for their “Kind Report 112” project, which encourages people to call the police by dialing 112 when they see signs or acts of child abuse. As part of the campaign, they have been sharing photos on Facebook of stars who showed their support.

I think this is very good because child abuse is not a joke and it still happens too often all over the world.What do you think? share your thoughts with us!

Officially KMusic brings you all the latest updates of K-Pop, so stay tuned!