SNUPER are romantic and colourful in their comeback teasers

SNUPER are romantic and colourful in their comeback teasers

SNUPER have continued dropping teasers for their latest comeback.

The new teaser images which have been released via their social media accounts give us more of a look at the members than we saw in the first round of teaser images.  The shots show the members dressed in colourful suits holding bouquets of flowers with their backs to the camera.   Each day a new teaser is released with one member facing the camera smiling happily, we then get an individual shot of the member looking playful and romantic.

In Sangho‘s teasers, he’s dressed in a beige suit showing off his irresistible sweet side.  The pictures were released with the hashtags ‘Chapter 5‘ and ‘Decision‘.

Take a look at Sangho’s teasers 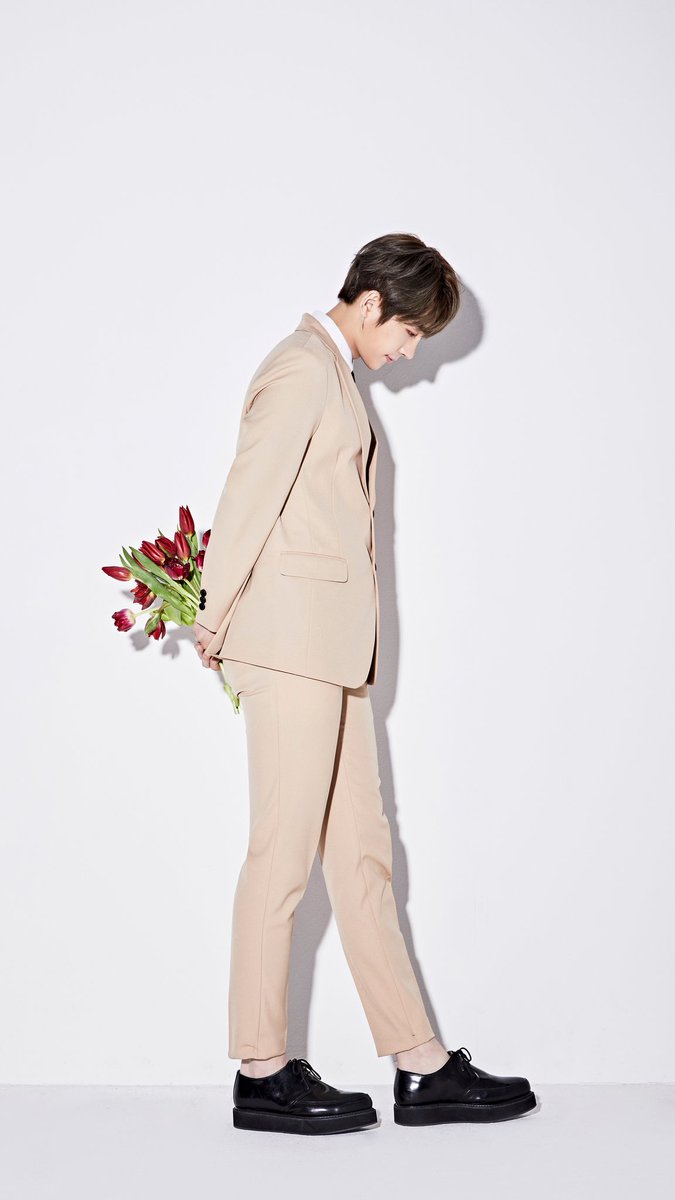 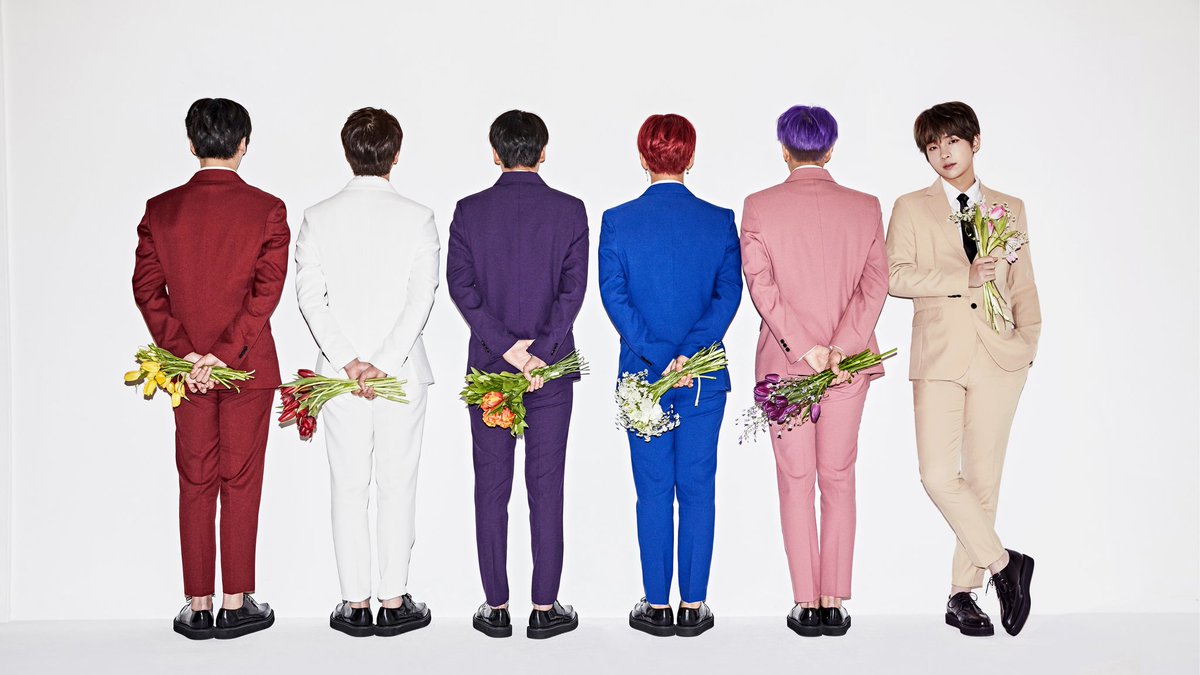 Sang Il‘s images see him smiling gently at the camera while looking handsome in a purple suit.  In his individual image, it looks like he’s trying to decide what shirt to wear with the suit.  The images came with the captions, ‘Chapter 4‘ and ‘Flutter‘. 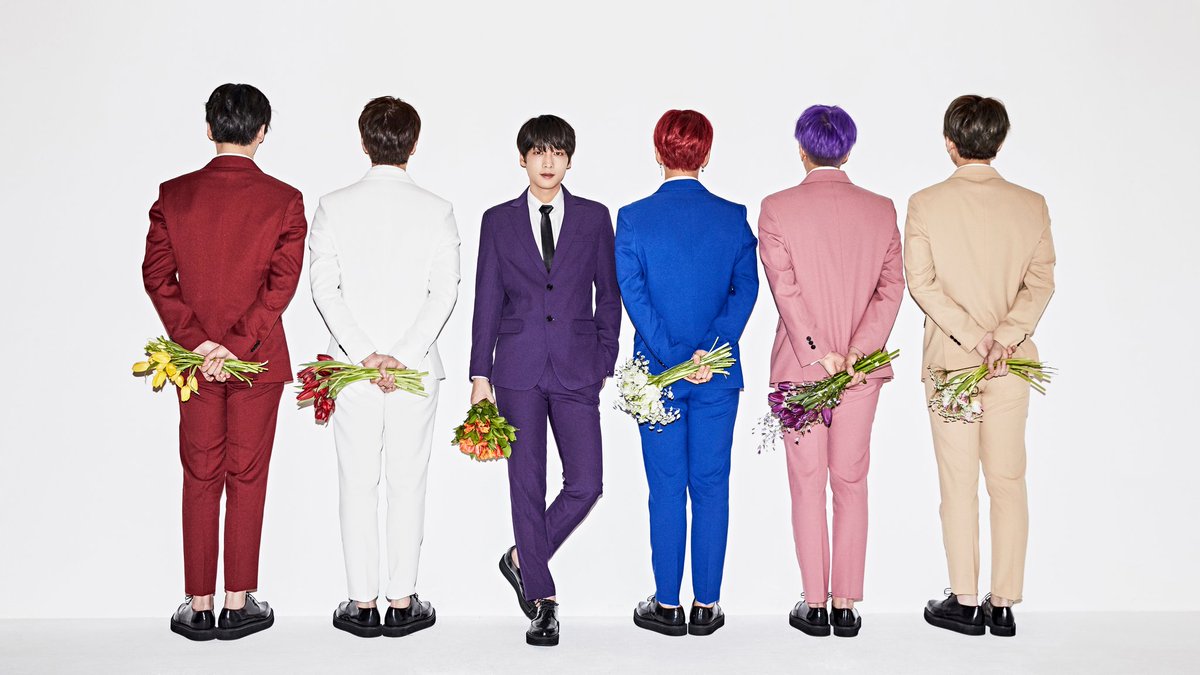 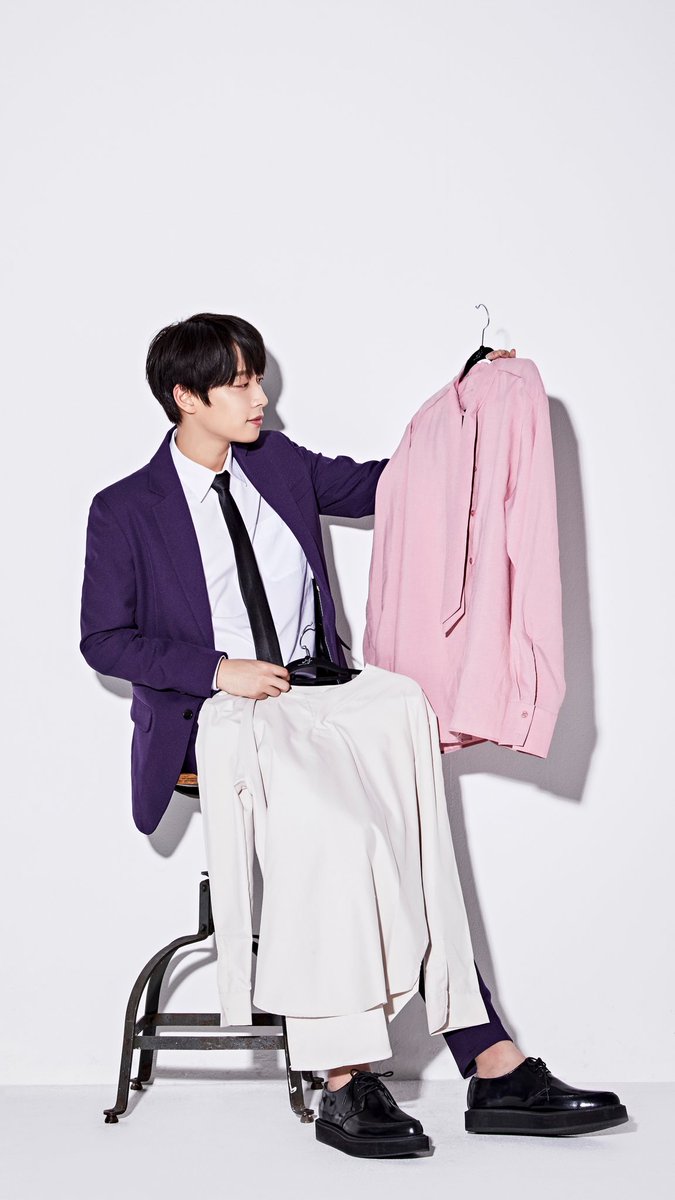 The sweet and romantic concept continued with Suhyun‘s images.  He’s wearing a beautiful blue suit and sporting bright red hair while holding a bunch of white flowers.  In his individual image, it looks like he’s getting ready to serenade someone special.  The captions on his shots include ‘Chapter 3‘ and ‘Imagination‘. 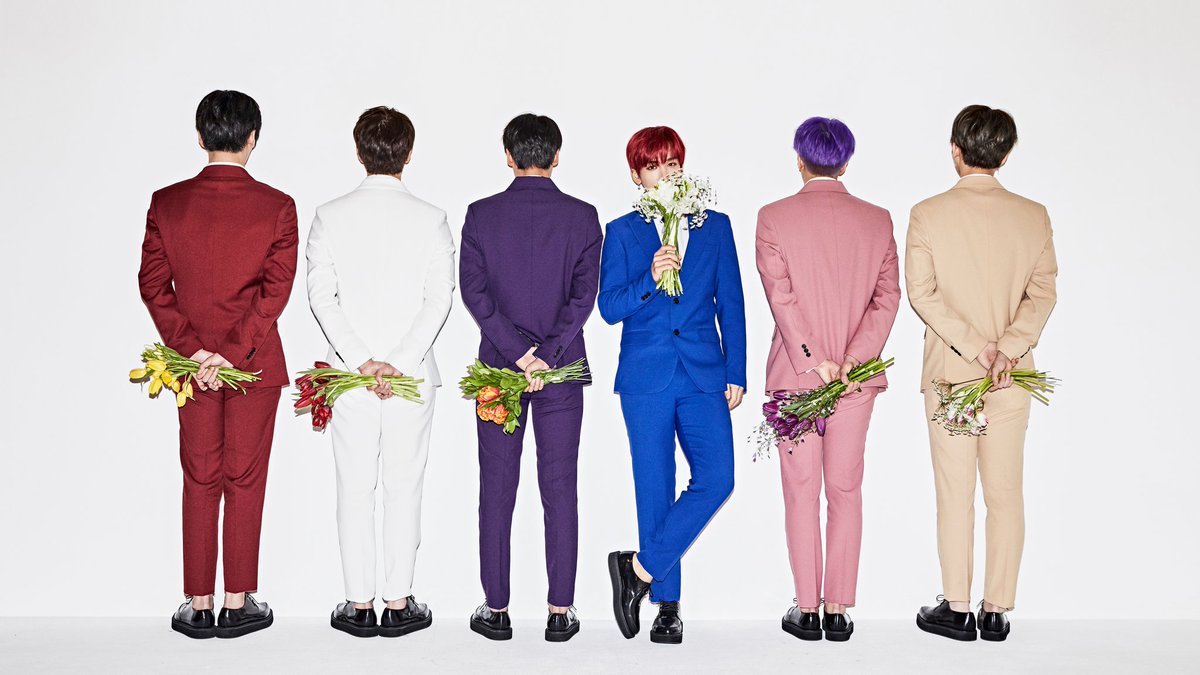 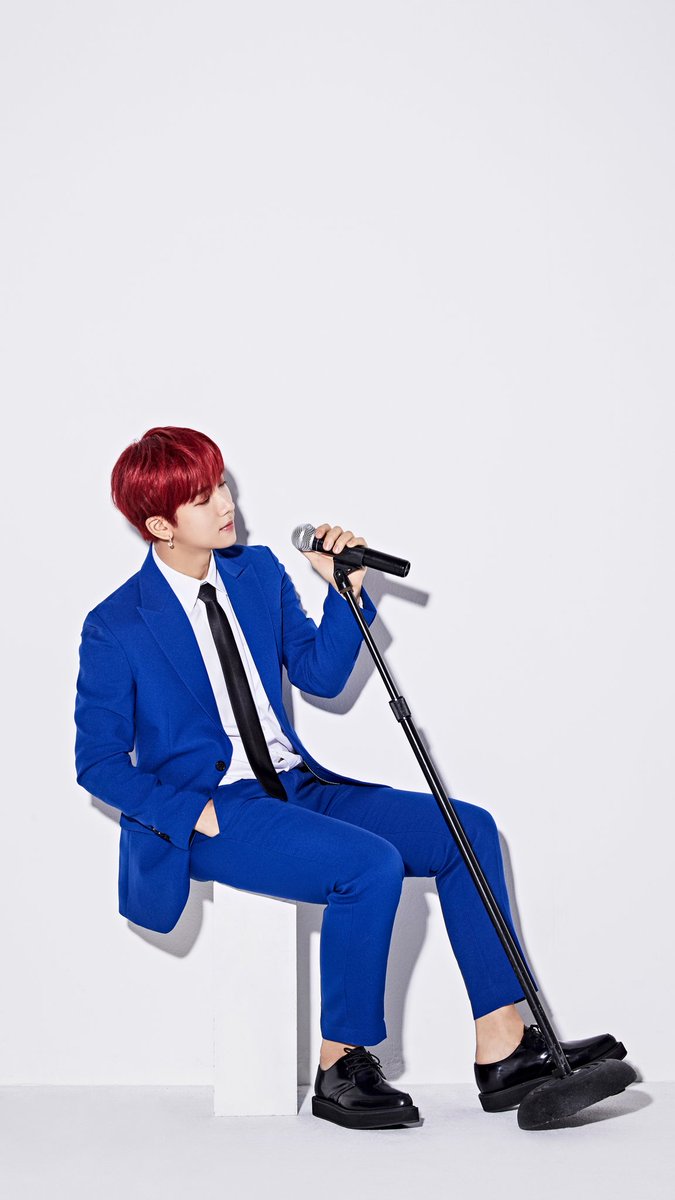 In the last of the teasers, the spotlight goes to Woosung, who is decked out in dark red suit.  In the individual teaser image, Woosung is seen strumming a guitar and smiling brightly at the camera.  The images came with the captions ‘Chapter 2‘ and ‘Conviction‘. 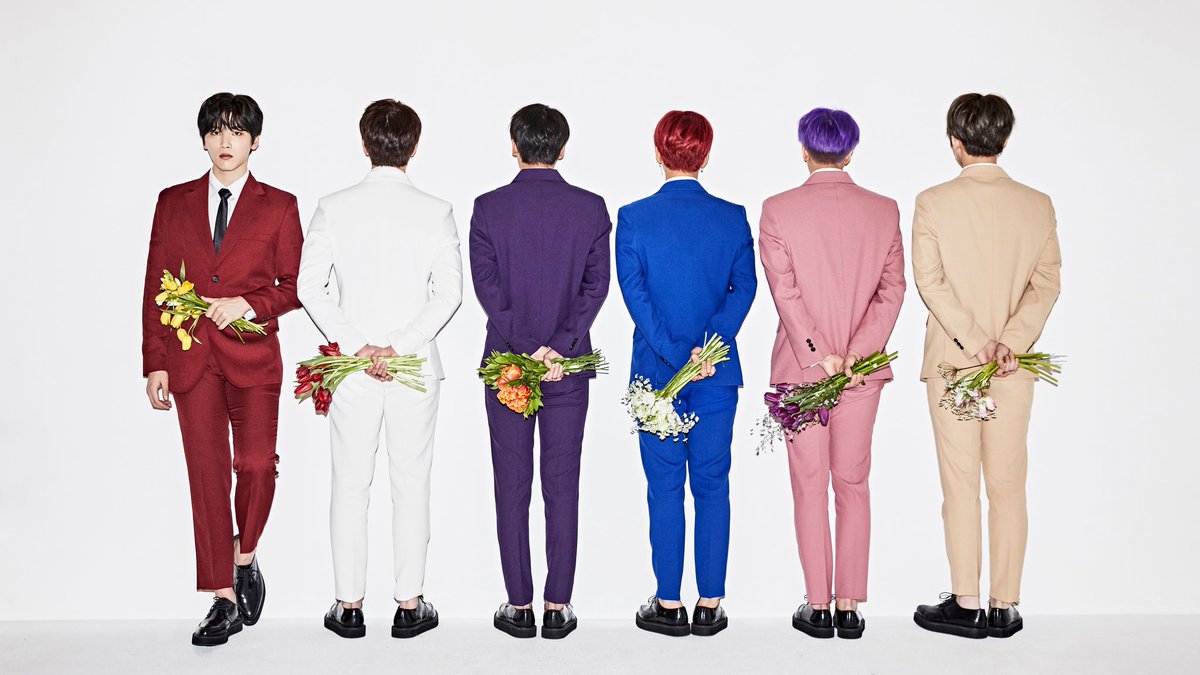 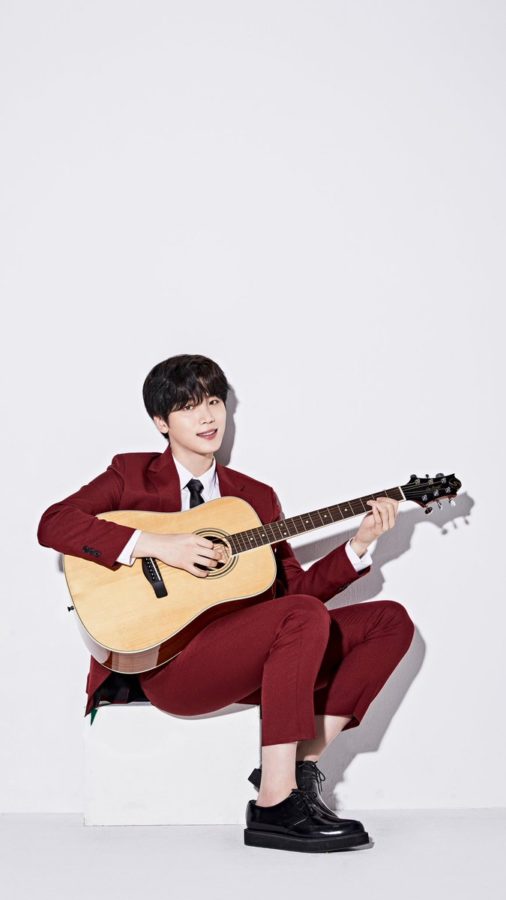 What do you think of the colourful teaser images from SNUPER?  What do you make of the hashtags that are accompanying each of the images?  Are you looking forward to their comeback?  Let us know your thoughts in the comments below.

Scroll for more
Tap
Spice things up with Super Junior and Leslie Grace in ‘Lo Siento’ MV!
Eric Nam is being honest in his new MV for ‘Honestly’
Scroll